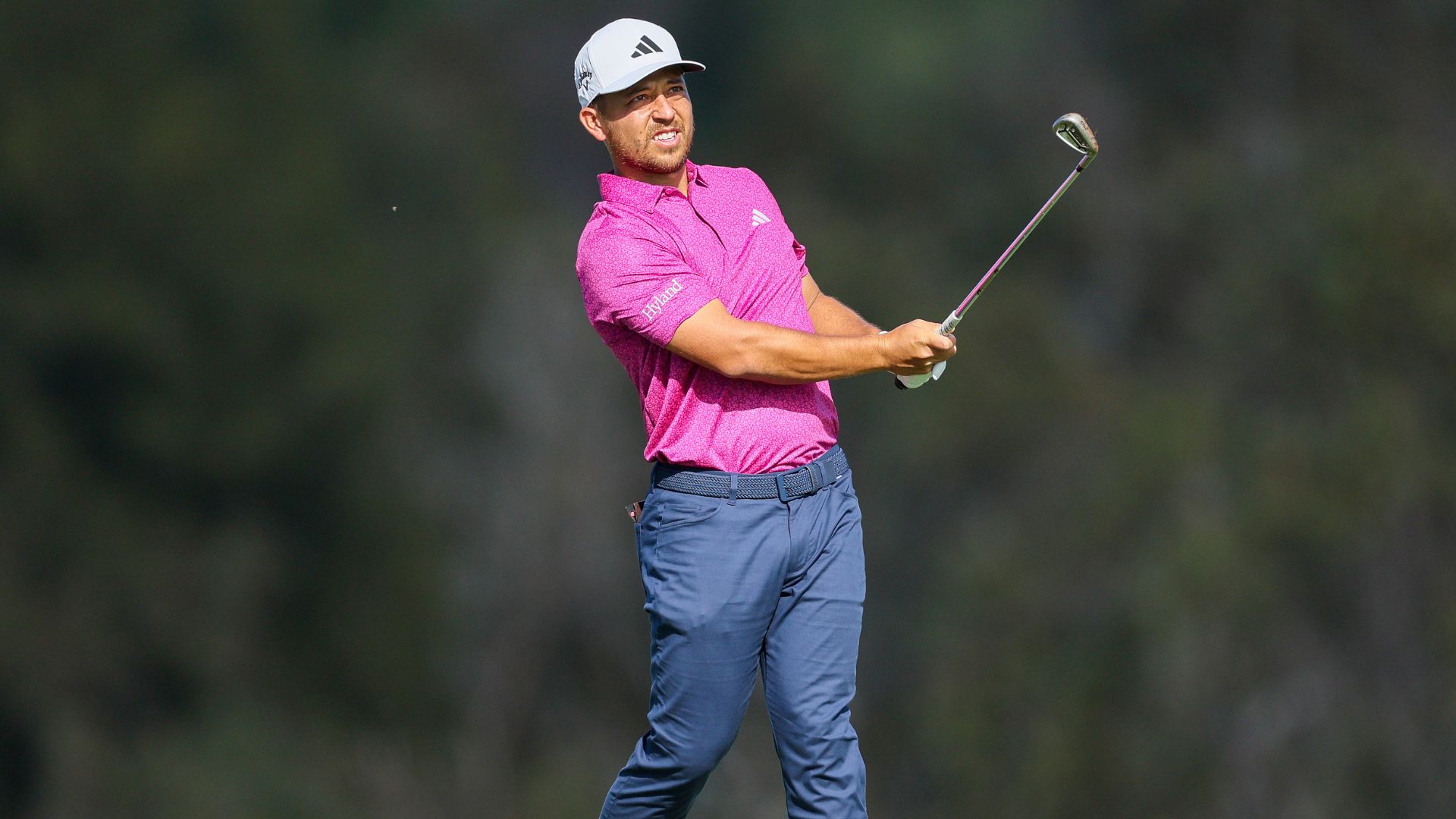 Xander Schauffele has withdrawn from the Sentry Tournament of Champions, two days after withdrawing from the Pro-Am.

The seven-time PGA Tour winner was 1 over through eight holes in Round 2 before his caddie, Austin Kaiser, suggested Schauffele pull out of the event in which he won four years ago.

"On 9, he's like, 'You know, we have a lot of tournaments coming up on the West Coast Swing, and it's a big swing for us,'" Schauffele told reporters shortly after withdrawing. "And he's like, 'Are you going to look back and feel like really proud of yourself for like gutting it out and maybe hurting yourself more or should we pull out and be smart here because we have a long way to go.' So, it kind of went like that."

Following an opening 3-under 70, the Californian revealed he has been dealing with an ailing back since last month's Hero World Challenge, but initially hoped he could finish all four rounds at Kapalua.

"If someone told me they were going to shoot me if I didn't finish this tournament, I would finish this tournament," he said. "But I really am worried about — it happened in Bahamas, same thing is happening a month later, I don't know what the hell it is and I haven't gotten a scan yet and everyone's telling me, like, 'You need to chill out.' So I wanted to be stupid and kind of chug forward, but I got six people telling me to pack the hell up."

The world No. 6 regrets not getting an MRI after the Hero World Challenge, but he didn't believe it was entirely necessary after the pain began to subside.

"I felt so great after (Hero)," he said. "I was back to full everything, routine after that. So that was probably a little immature on my part, to be completely honest. But yeah, I'm 29. I need to preserve my health. I feel like I've done a really good job up until this point."

The next event Schauffele is committed to playing is The American Express in two weeks. However, that's currently up in the air. 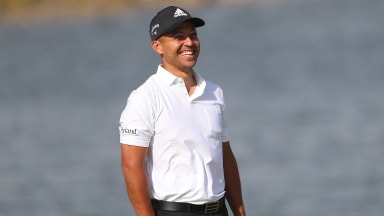 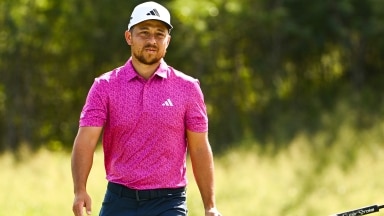 Schauffele (70) dealing with nagging back injury

Xander Schauffele shot an opening shot 3-under 70 at Kapalua. Afterward, he disclosed to reporters he's dealing with an ailing back.