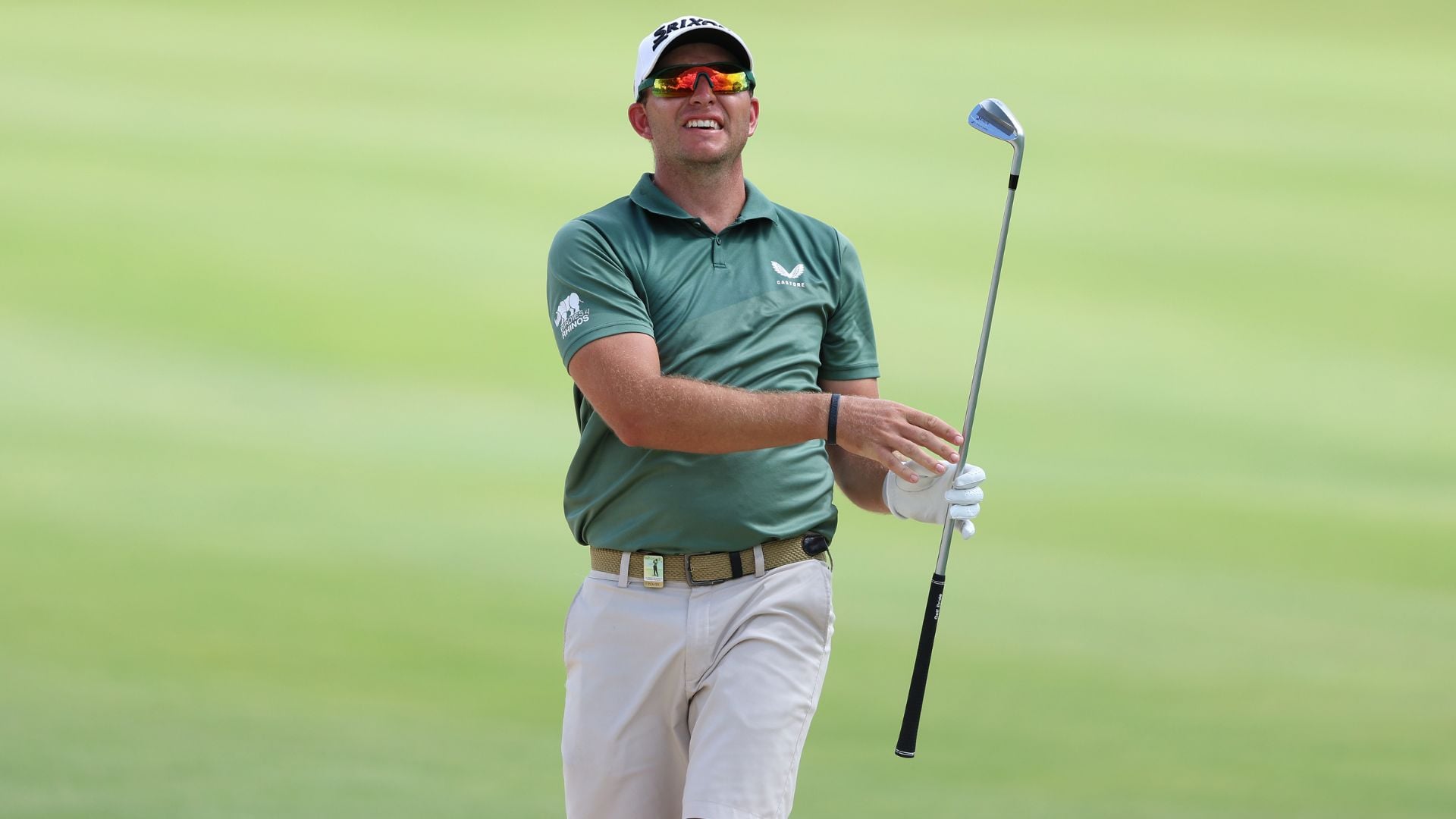 MALELANE, South Africa — Dean Burmester made six birdies on the back nine to complete his 7-under 65 for a one-shot lead at the Alfred Dunhill Championship on Thursday.

The 33-year-old South African, looking for his third European tour title, had managed just two birdies and a bogey by the midway point of his opening round at Leopard Creek.

“What a back nine, some of the best I’ve played in a little while so I’m happy to do that,” said Burmester, who is ranked 58th.

Lukas Nemecz is one shot back after his starting his round with three consecutive birdies. The Austrian added four more birdies and a bogey in his 66.

Four-time winner Charl Schwartzel’s 74 included a quadruple-bogey on the 18th.

The former Masters champion tweeted: “Took a wrong drop on 18 today… was a honest mistake, head was a bit clouded and didn’t think it thru. Only realized when I got home. Lucky for me rules are a bit softer, it used to be DQ but instead I got a 2 shot penalty. Starting tomorrow +2.” 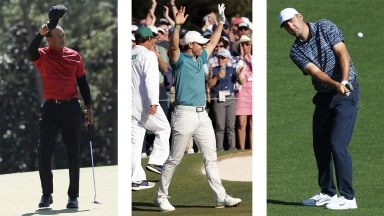 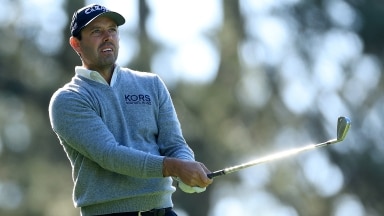