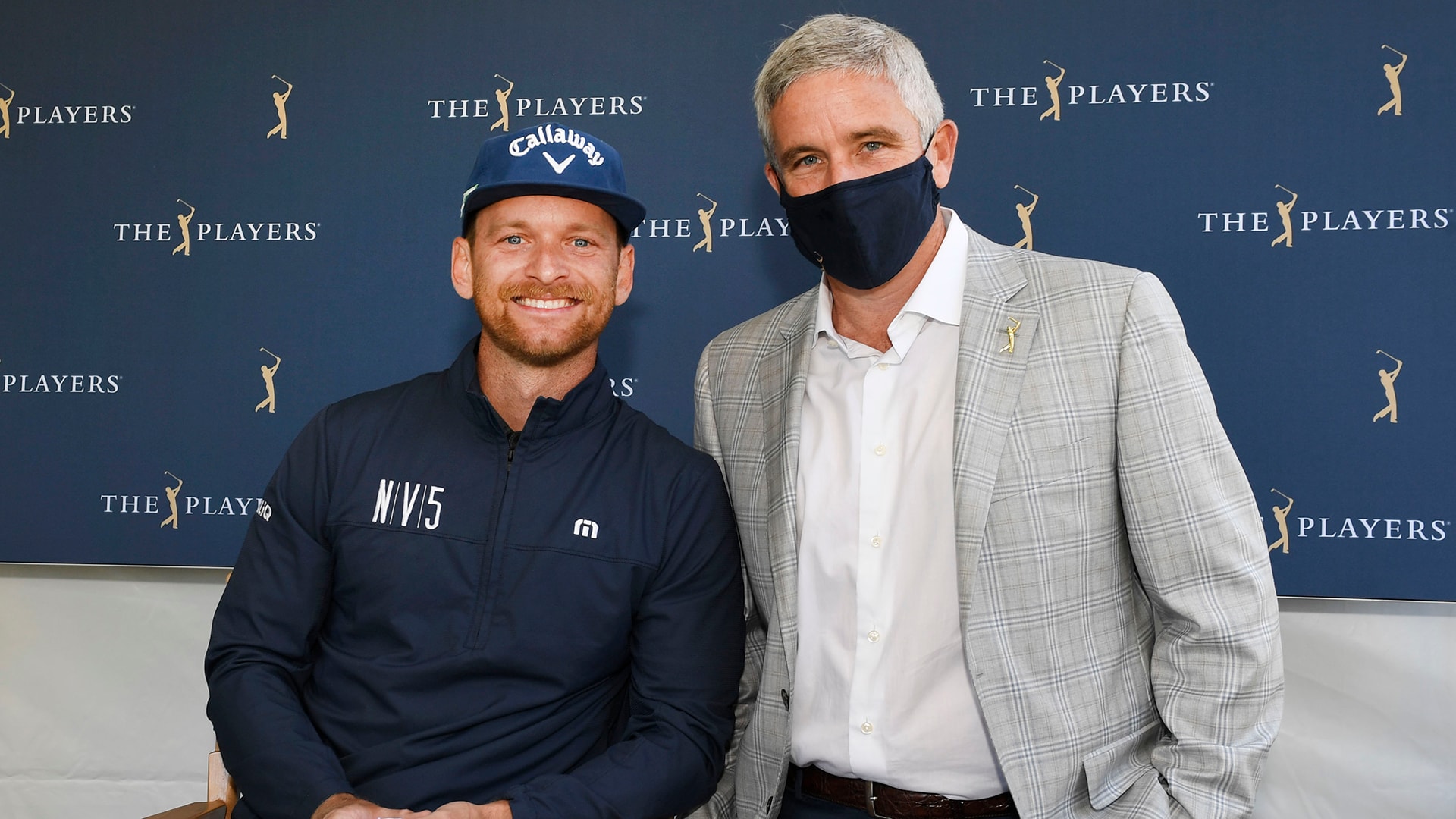 PONTE VEDRA BEACH, Fla. – Tyler McCumber wasn’t born when his father, Mark, won the 1988 Players Championship, so it was no big surprise that another “local” victory stood out when McCumber was asked his favorite memory from the PGA Tour’s flagship event.

“When Funk won [2005]. It was so cool to watch someone who lived here win,” McCumber said Wednesday at TPC Sawgrass, where he is making his first start at The Players.

McCumber estimates he started attending the event when he was 5 years old and says he’s played the Stadium Course “about 1,000 times,” but this week’s start has been a long time coming.

McCumber decided four years ago that he wouldn’t attend the event until he qualified, which makes this week so special.

“Being here with my family is something I haven’t experienced yet,” McCumber said.

Born and raised in Ponte Vedra Beach, McCumber now lives in Colorado, but he still considers The Players his hometown event and the one tournament he dreamed about winning growing up.

“Winning The Players, to me, being a hometown event and something you take a lot of pride in it means a ton,” he said.