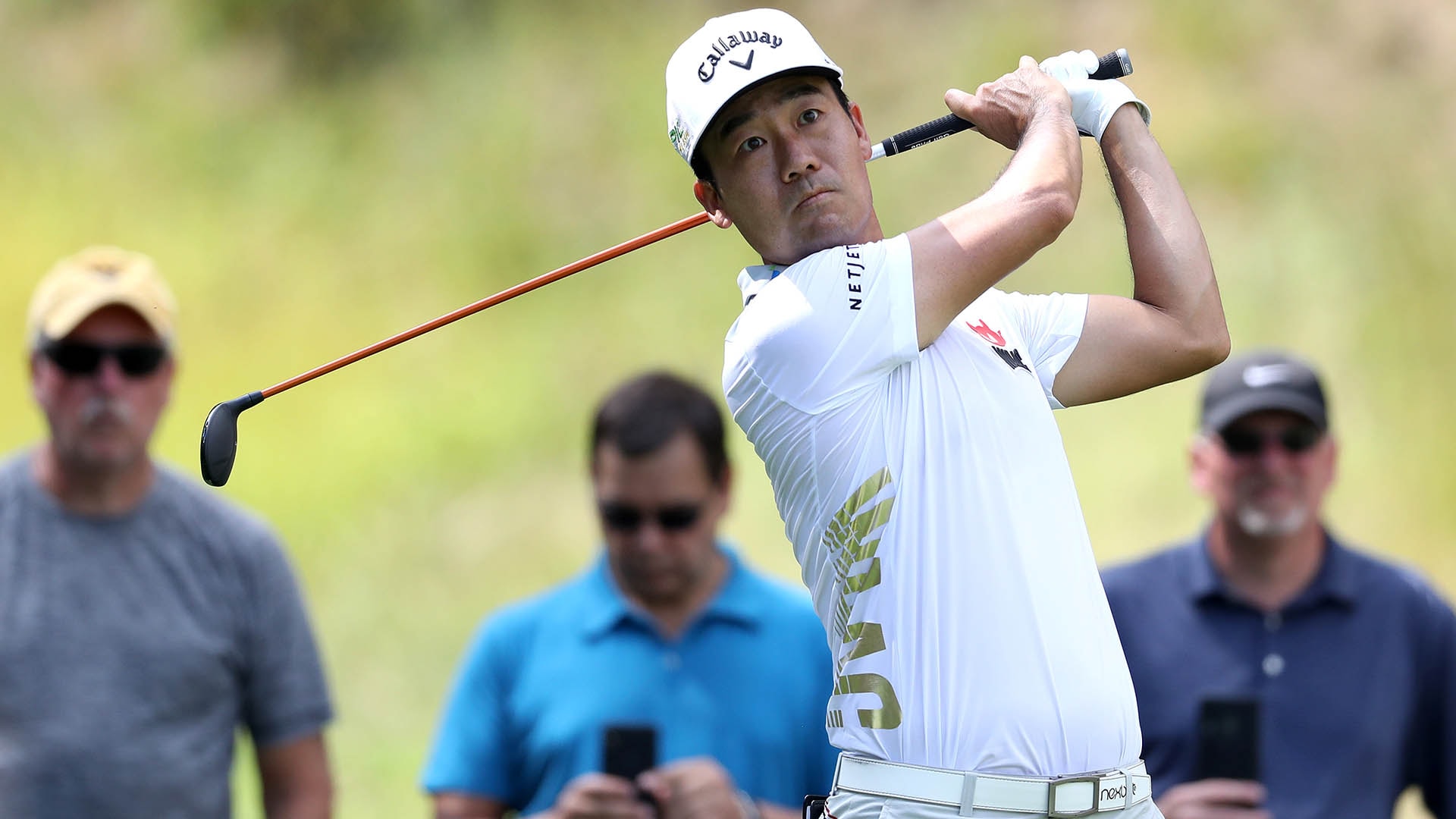 Kevin Na had to wait a few extra months to defend his title at A Military Tribute at The Greenbrier, and he appears keen to keep his hands on the hardware.

Na broke a seven-year victory drought last year on the Old White TPC, blitzing the field in the final round for a five-shot win. He's since added another victory at Colonial, but with the revamped PGA Tour schedule he had to wait until September to defend the title he won at this event last July.

Na showed once again why he cruised to victory last year, opening the new wraparound season with a 6-under 64 that featured four birdies in a five-hole stretch on the back nine. It left him in a large tie for second after the opening round, two shots behind leader Robby Shelton.

"I have a lot of good memories here, and I'm excited to be back defending. Nice to see my picture up on the wall and have my own defending champion locker," Na told reporters. "But I played great today. Hit a lot of good shots, made some good putts. Gave myself plenty of opportunities."

Na has not played competitively since a final-round 80 at The Northern Trust nearly a month ago. He qualified for the BMW Championship but withdrew before the no-cut event began, opting to return home to be with his wife, Julianne, who was pregnant with the couple's second child. The couple welcomed a son, Leo, on Aug. 19, and the Nas have already begun adjusting to life as a family of 4.

"I've had a lot of help at home, which is great. I've had plenty of sleep," Na said. "You learn so much having kids. This is our second child, and you learn to appreciate things that you never even thought about. I'm very blessed, our family is very blessed to have two beautiful kids." 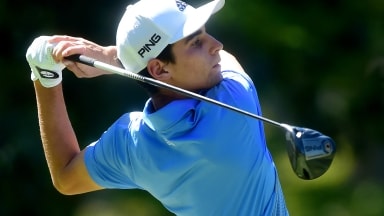 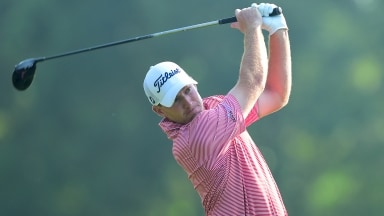 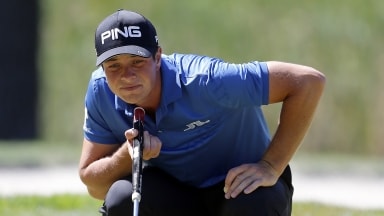 Viktor Hovland headlines a group of 21 fresh-faced rookies looking to put their newly-printed PGA Tour cards to use beginning this week at The Greenbrier.