Deja vu for Patrick Reed at No. 8, but WGC-Mexico victory still possible 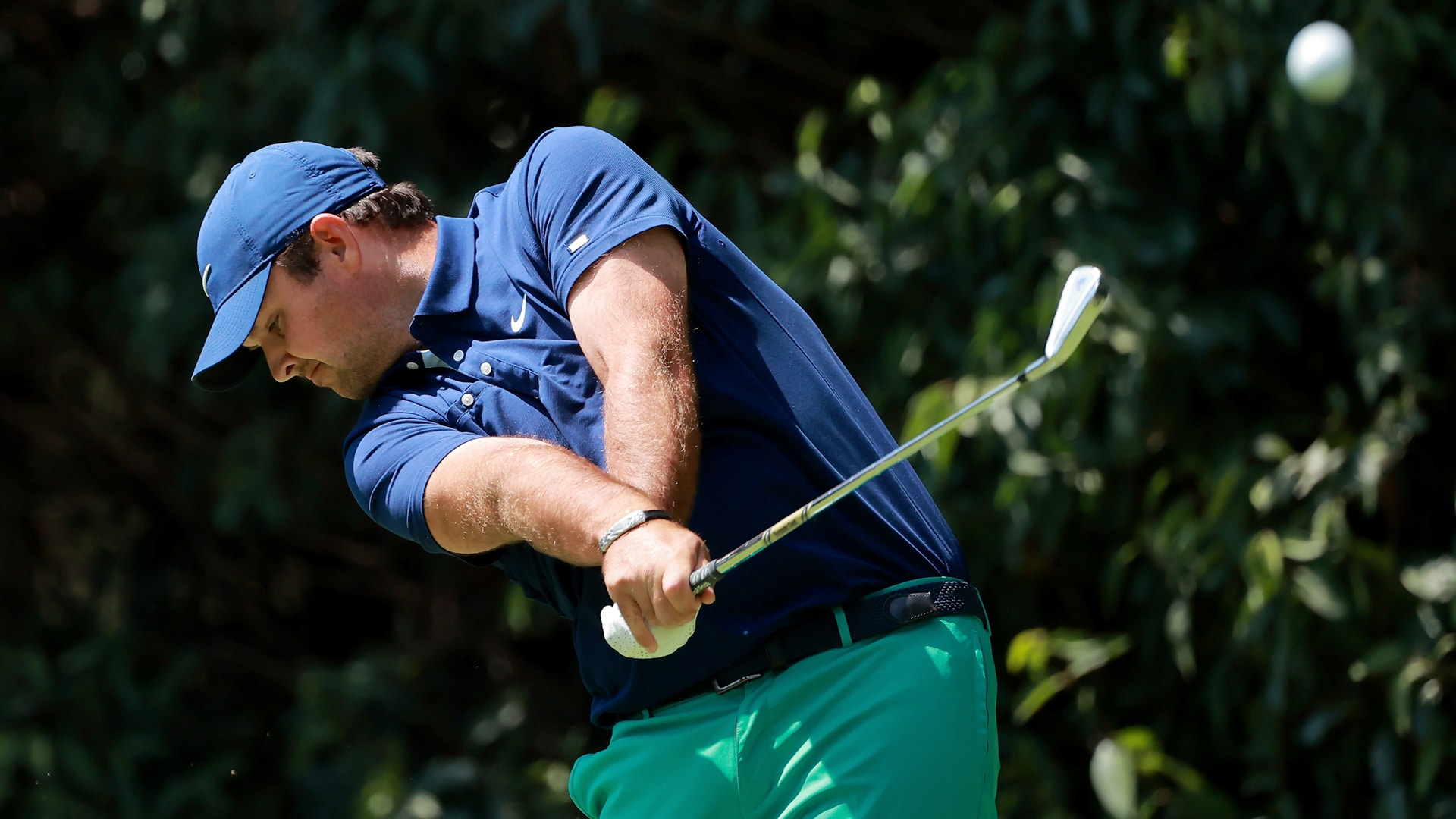 MEXICO CITY – Experience is always celebrated as a key quality for a golfer, but in this instance, painful association might have backfired.

Patrick Reed was cruising along at 2 under par through seven holes Saturday at the WGC-Mexico Championship when he pulled his tee shot into the trees left of the eighth fairway. For his second shot, he tried to punch a 6-iron under the trees toward the green but clipped a branch on his way to a momentum-stalling bogey.

Reed was in a similar position at No. 8 during the final round of last year’s World Golf Championships event at Chapultepec Golf Club.

“I was in the right trees and I had a similar window and I chipped out kind of at an angle where I had a full sand wedge,” recalled Reed, who ended up making a double bogey-7 at No. 8 last year en route to a T-14 finish. “So, my thought process there was, all you have to do is get the ball low, it's a pretty big gap. It's not that wide of a tree, and I just clipped the left side of it.”

Reed recovered with a perfect closing nine that included five birdies for a share of second place, just a stroke behind third-round front-runner Justin Thomas.

Despite what Reed called “mental errors,” he has the opportunity on Sunday to post his first top-10 finish since the event moved to Mexico in 2017.

“It was a little sloppy today. The good thing is I was able to get it around the golf course, get it in the right spots to give myself a chance for birdie,” he said. “The great thing is I'm in good position going into tomorrow, and that's all I can ask for.”