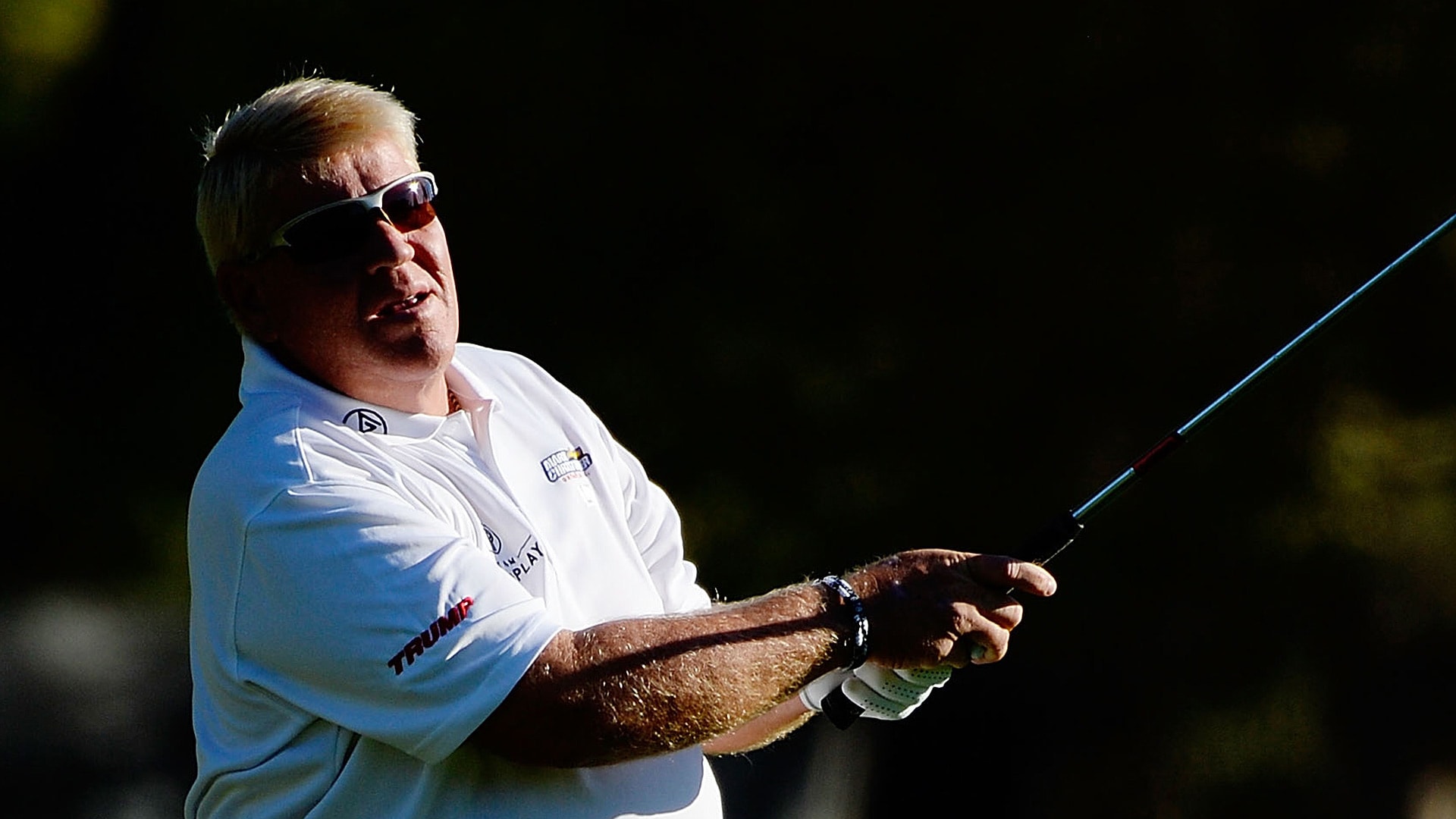 After the USGA denied his request for a cart, John Daly withdrew from this week's U.S. Senior Open. According to the two-time major champ, it's the last time he'll cross paths with the USGA.

Daly, 52, told the USA Today that he will never again play in a USGA event after the organization opted not to accommodate his request under the Americans with Disabilities Act this week at The Broadmoor outside Denver.

"Just not worth it to me," Daly said.

Daly has been nursing a knee injury that stems from an accident where a car crashed into his RV in Augusta, Ga., during Masters week. He had petitioned the USGA for use of a cart, but after reviewing his case the USGA determined his condition did not support a waiver of the walking condition for the event.

"We offered Mr. Daly the opportunity to provide additional information to support his request for a cart," the USGA said in a statement. "He informed us (Monday) morning that he decided to withdraw."

Daly's plan to swear off USGA events is similar to the stance he took following the 1999 U.S. Open at Pinehurst, when out of frustration he hit his ball across the eighth green while it was still rolling back to his feet.

Daly's original pledge didn't last long, as he returned for the 2000 U.S. Open at Pebble Beach only to withdraw after an opening-round 83 that included a 14 on the 18th hole. He also returned in 2002 at Bethpage Black and made his final U.S. Open appearance in 2005 back at Pinehurst, where he tied for 75th.

Daly reportedly plans to have amniotic fluid injected into his injured right knee with hopes of teeing it up next week when the PGA Tour makes its annual stop at The Greenbrier in West Virginia.