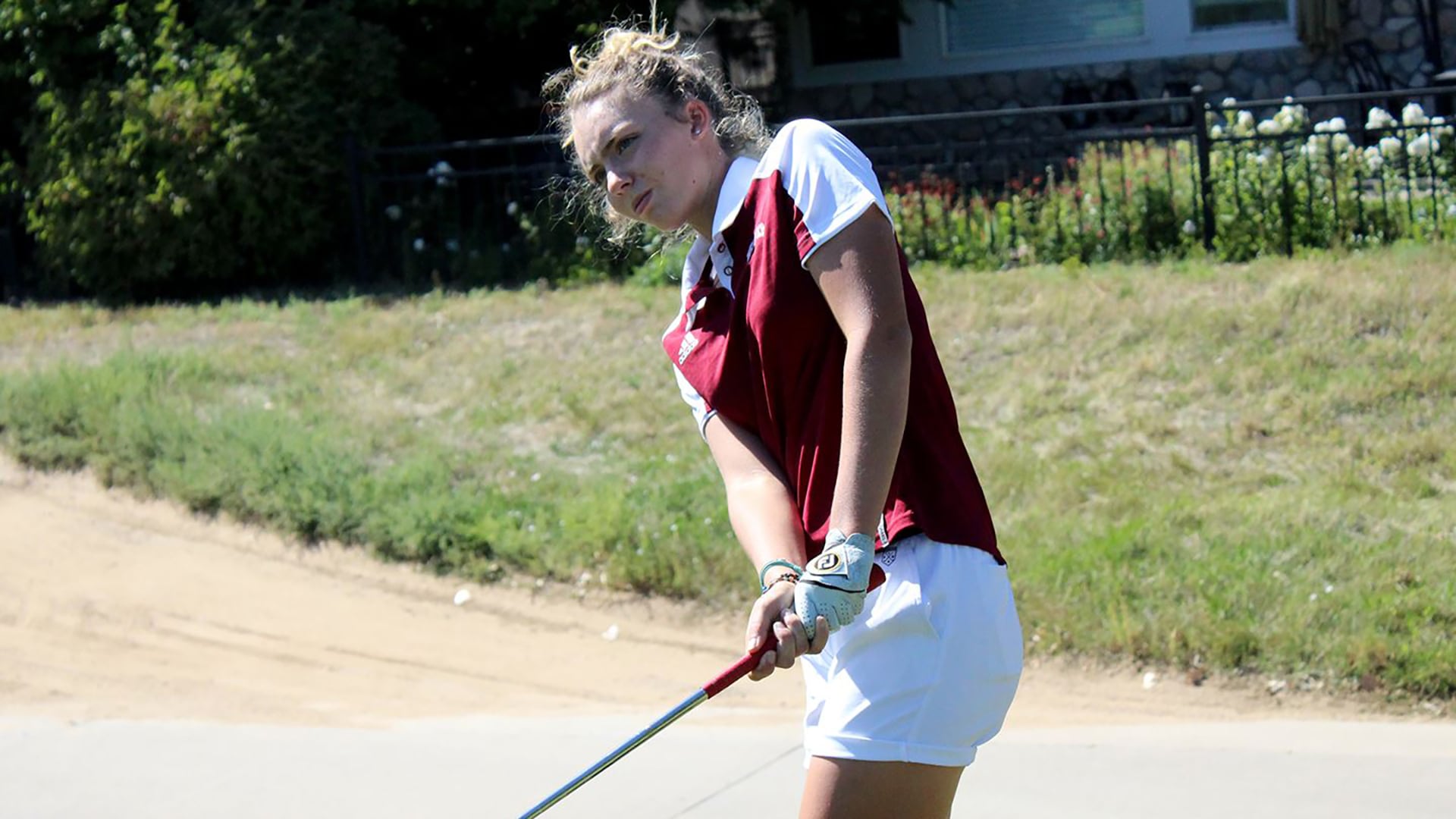 No player in Division I women's golf has shot 59, but five have now posted 61.

Denver freshman Anna Zanusso fired an 11-under 61 in Sunday's second round of the Westbrook Invitational to tie the NCAA Division I women's record with four others.

"Shooting a program and NCAA record is remarkable," Denver head coach Lindsay Kuhle said. "I can't even begin to explain what it was like to see 61. She was in the zone, confident and in control. Her routine was very deliberate and purposeful."

Zanusso's record-tying round came on the back end of a 36-hole day at Westbrook Village Golf Course in Peoria, Arizona. A native of Italy, Zanusso made 11 birdies, hit all 18 greens in regulation and didn't need to make a putt longer than 15 feet.

She led by a shot at 14 under entering Monday's final round. (She went on to card a final-round 70 and win by three shots.)

“I was really confident with my game,” Zanusso told Golfweek. “In particular my putter. I was sure that I could have made every single putt, and actually I did.”

Zanusso will also be among the 72 players who will compete at the Augusta National Women's Amateur this April.