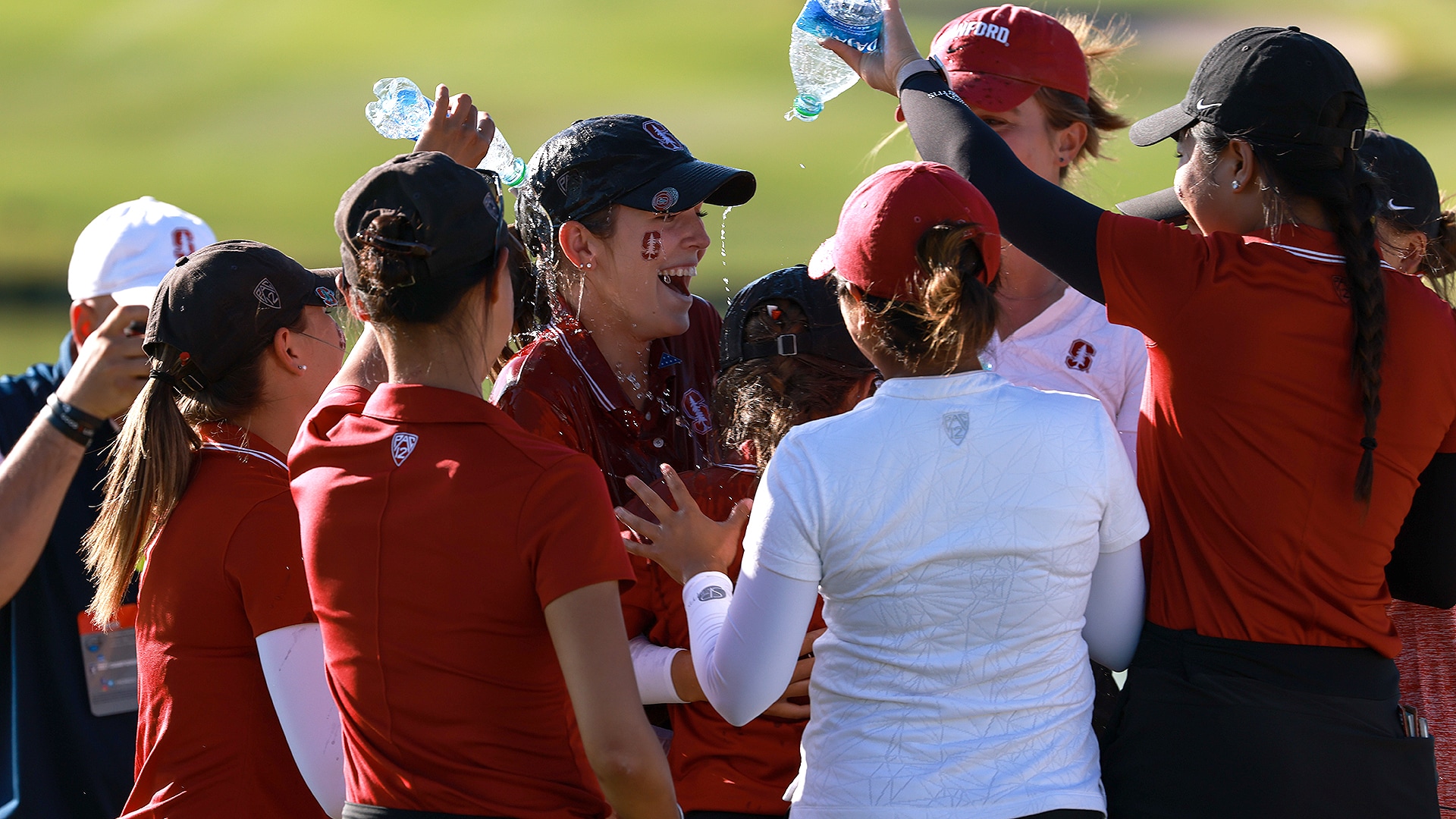 SAN FRANCISCO – “You do not realize now what I am doing, but later you will understand.” – John 13:7

That’s what Rachel Heck captioned her Instagram post in 2018 when she had to pull out of the Jr. PGA Championship because of a back injury. A month later she missed the cut at the U.S. Women’s Amateur in her home state at The Golf Club of Tennessee. Fast forward to the summer of 2020, when Heck looked forward to beginning her college career, but the aftermath of COVID-19 halted her move-in date.

“If you look at this whole past year for everybody, nothing has gone to plan, and we can't possibly begin to understand why things are happening the way they are,” she said Wednesday at the U.S. Women’s Open, where she earned a spot as medalist at her qualifying site.

But uncertainty and setbacks don’t stop Heck from striving towards her goals. She took extra classes in the fall semester in order to have a lighter load in the spring, where the golf season would be packed with tournaments. It wasn’t just the sport she missed when she was stuck at home, but her team.

“I wanted to play golf, but, gosh, I just really wanted to be around them,” Heck said. “They're the coolest people in the world. Coach [Anne] Walker is amazing, [assistant coach] Maddie [Sheils] is amazing. I love my teammates with all my heart.

“Now that I have been with them this spring, I've had the time of the life.”

The time of her life with her teammates and well-deserving, record-breaking, post-season-sweeping golf.

This past spring, Heck won six tournaments, including the individual NCAA championship. She became the third woman in NCAA history to win conference, regional and national titles in the same year while simultaneously setting a new NCAA scoring average record of 69.2. Heck earned Ping WGCA Freshman of the Year, Ping WGCA Player of the Year, WGCA First Team All-American and the Annika Award, which is given to the most outstanding female collegiate golfer.

Heck’s success stands as some of the most impressive amateur golf of all time, but her collegiate accomplishments won’t first come to mind when she looks back on her memories this year.

“This morning driving to the course, I listened to the hype playlist we all made for nationals, and I got excited thinking about nationals, even though it was last week,” she said. “These are the moments I'm really going to look back on when I'm done with college. It's not necessarily going to be golf. It's going to be the time I spent with them.” 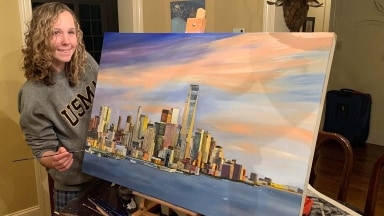 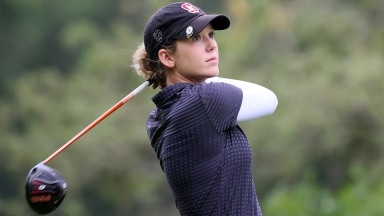 Heck feels 'so laid back' in shooting 69

Stanford sophomore Rachel Heck felt “so laid back” during Round 1 of the Marathon LPGA Classic, where she carded a 2-under 69. 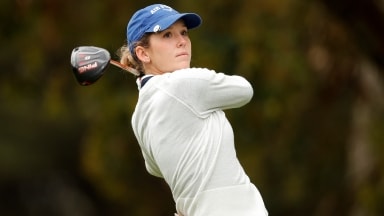 Rachel Heck earned a special exemption to play at the Marathon LPGA Classic, which came with a road trip and homework.