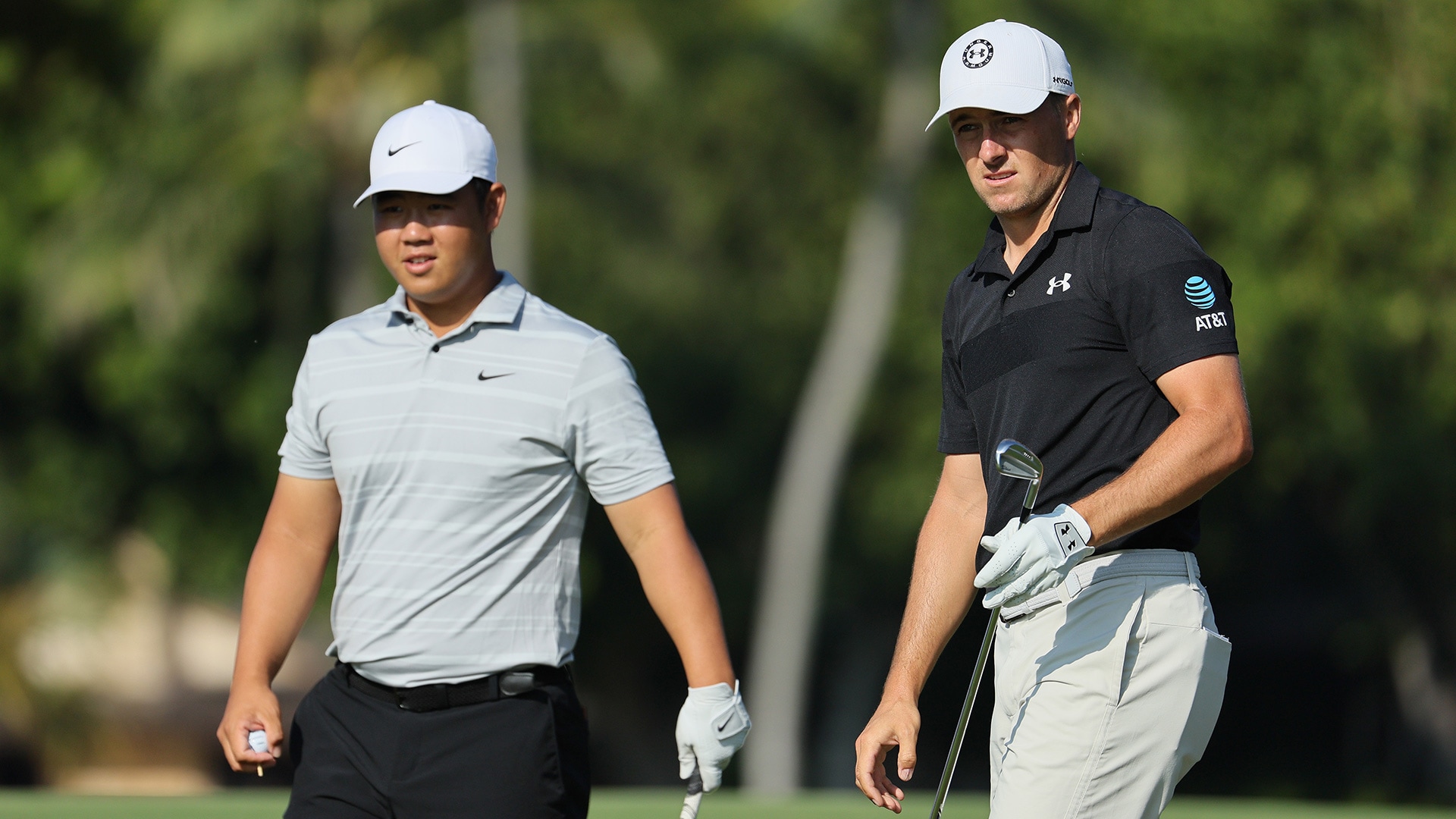 Waialae Country Club is the longtime host of the Sony Open in Hawaii and it returns to host this week's edition.

The classical design offers a unique test, a bit of a curveball compared to a lot of the week-to-week stops on the PGA Tour schedule.

This short, coastal course offers plenty of scoring chances via wedges and short irons, and comfort on Bermudagrass is certainly a positive as we've seen in the past at the Sony.

The course-fit angle I'm going to explore today, though, looks at club selection on the tee box.

Give the Driver a Break

As we often see with classical courses, pulling driver is not always the right answer on the tee box. The architect's use of tight corridors and doglegs often leads to long irons or 3-woods when navigating Waialae CC.

Brandt Snedeker had this to say in 2019: "You got to really think your way. It's not just step up and bash it. You can hit any club you want to off every tee. You can hit driver if you want, you can hit 4-iron off the tee, and there is really no right or wrong way to do it."

That same year, Jordan Spieth added these comments: "Here you have to kind of work irons off the tees a certain direction on one hole and hit a 3-wood the next hole that works the other way. You've got to pick smaller, more specific targets here."

A few years prior to that Gary Woodland talked about how he adjusted to the layout over the years: "I want to pull out driver every hole but it just doesn't set up. I did that my first couple times here and that didn't work out for me." The Kansas product missed the cut his first two trips but altered his strategy and landed top-15s over each of his next four visits.

Here are the top performers in adjusted strokes gained per round when playing on less-than-driver courses, over the last two years:

We can also look at performance versus baseline to see who shows the largest increase in performance compared to their typical scores:

Overlap List: Names that show up on both lists include Spieth, Matsuyama, Conners, Henley, Horschel, Bezuidenhout, Kuchar, Glover, and Svensson.

None of these names rely on power to tackle a course and usually get the job done with elite iron play or a strong short game.

Svensson to shake off a rough week at the TOC

It's hard to truly have a bad week when you're in Maui but Svensson did not have a lot of fun on the golf course last week, losing nearly nine strokes putting en route to a 37th-place finish, finishing ahead of only Chad Ramey on the final leaderboard. The tee-to-green test is better suited for him at Waialae and he's gained strokes putting in both of his previous starts at the Sony. I like his chances to rebound this week.

Creativity to shine for Mr. Spieth

There were a few years where Spieth was a mess with the driver but even with that fixed, it's still one of the weaker parts of his game. He should be one of the names that benefit most from the unique test that Waialae provides as he doesn't rely on his driver but is extremely creative from fairway (or rough) to pin. His shot-making skills should be on full display this week in Honolulu and that often leads to a week of contending for the Texan. 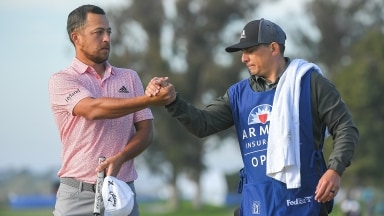 A look at players to watch and ranking the top 20 in the field for this week's Farmers Insurance Open. 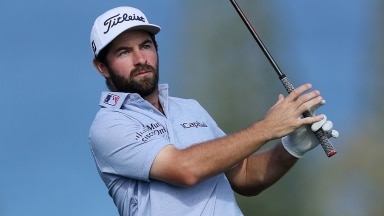 Here is a look at some players we're betting at this week's stacked American Express. 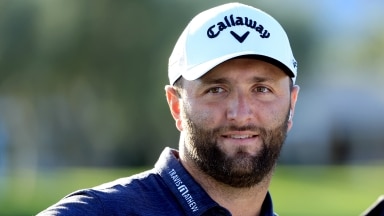 A look at players to watch and ranking the top 20 in the field for this week's American Express event.