Doc Redman in mix at Honda, hoping to be next baby-faced Tour winner 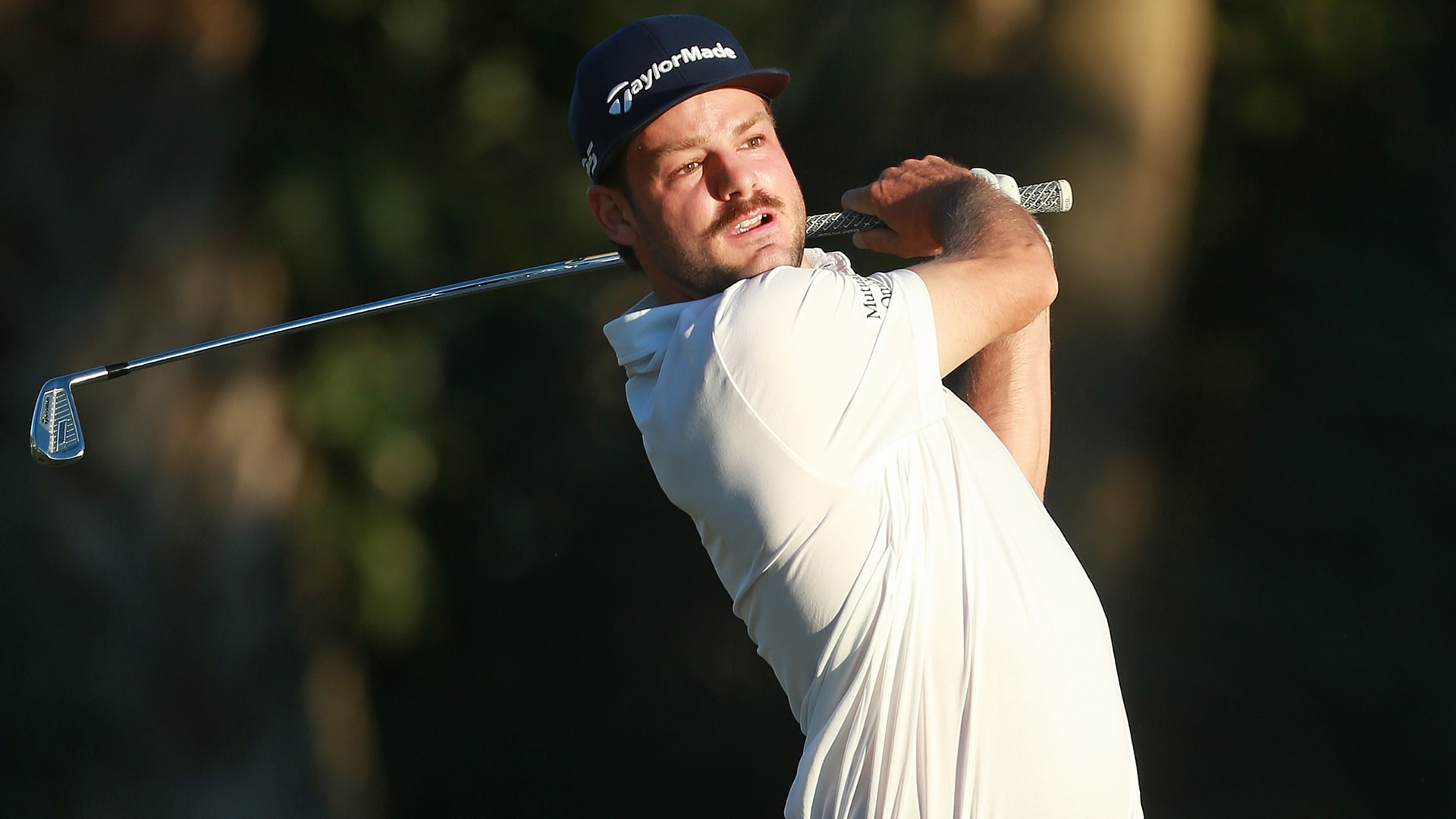 PALM BEACH GARDENS, Fla. – Who’s going to be next?

Doc Redman would like to be the answer to that question.

“I feel like my game is getting really close,” Redman said after posting 2-under 68 on Thursday to move two shots off the first-round lead at the Honda Classic. “I came in second last summer, and I feel like my game is better than that now. I just haven’t been putting well, but I’ve been working hard on that and on my short game.”

Redman, 22, won the U.S. Amateur in 2017. The former Clemson standout won his PGA Tour card accumulating the necessary FedEx Cup points as a non-member last year. A second-place finish at the Rocket Mortgage Championship helped with that last summer.

Redman was asked if watching his young peers win is motivating him to claim his first trophy.

“I don’t think so,” Redman said. “It’s awesome to see them playing great and winning, and there’s no reason I can’t do that, but I think I would be just as motivated if they weren’t doing what they’re doing.

“I just have to give myself opportunities.”