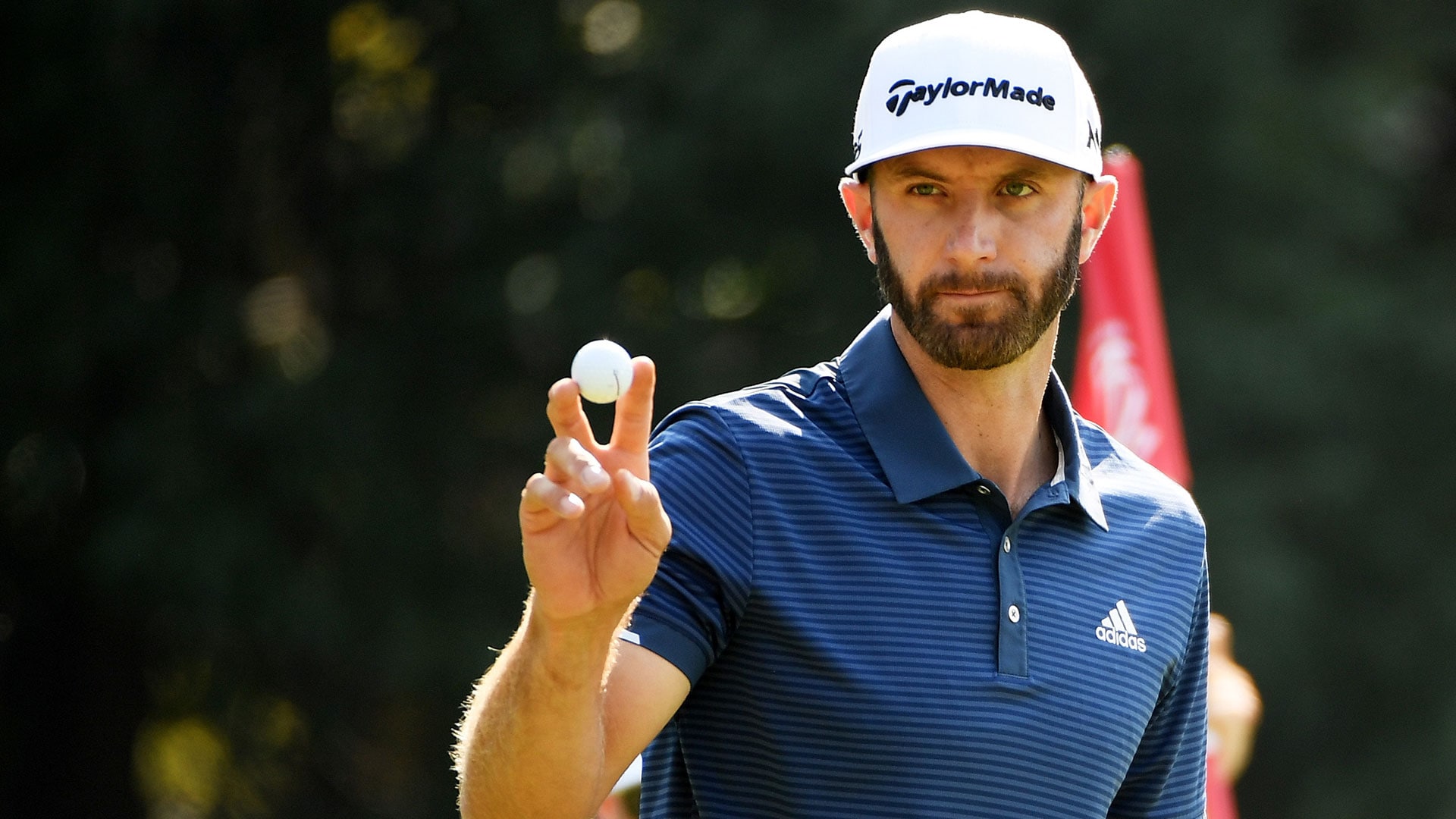 Dustin Johnson kicks off 2018 as the top-ranked player in the world, as he nears a full year in the No. 1 spot. His 10.409 average to begin the year puts him ahead of Jordan Spieth (9.208) and Justin Thomas (8.361) with Jon Rahm and Hideki Matsuyama rounding out the top five.

There are several familiar names near the top of the rankings, but two notable players start the year outside the top 10. Jason Day and Rory McIlroy began 2017 ranked Nos. 1 and 2, respectively, but Day is now 13th and McIlroy is 11th. It marks the first time since the inception of the OWGR system that the top two players both fell out of the top 10 within the year.

Some names are new to golf's upper echelon. Rahm was No. 137 to start last year, while Pat Perez spent last year moving from No. 118 to 19th. Xander Schauffele, who was ranked 299th a year ago, is now 25th, while recent winner Patrick Cantlay was essentially unranked at No. 1866 last January but now finds himself ranked 38th.

But as some players rose through the rankings, others saw their standing plummet. Danny Willett went from No. 11 to No. 114 in the course of a year, while Bubba Watson fell from 10th to 89th and Russell Knox dropped from 18th to 77th in the world.

After Kiradech Aphibarnrat and Yusaku Miyazato snuck into the OWGR top 50 at year's end to earn Masters bids, the race to crack the top 50 by the final March 25 deadline will soon heat up. Among the notables currently outside the top 50 and without a Masters invite are Ian Poulter (No. 54), Bill Haas (No. 56) and Brandt Snedeker (No. 59).