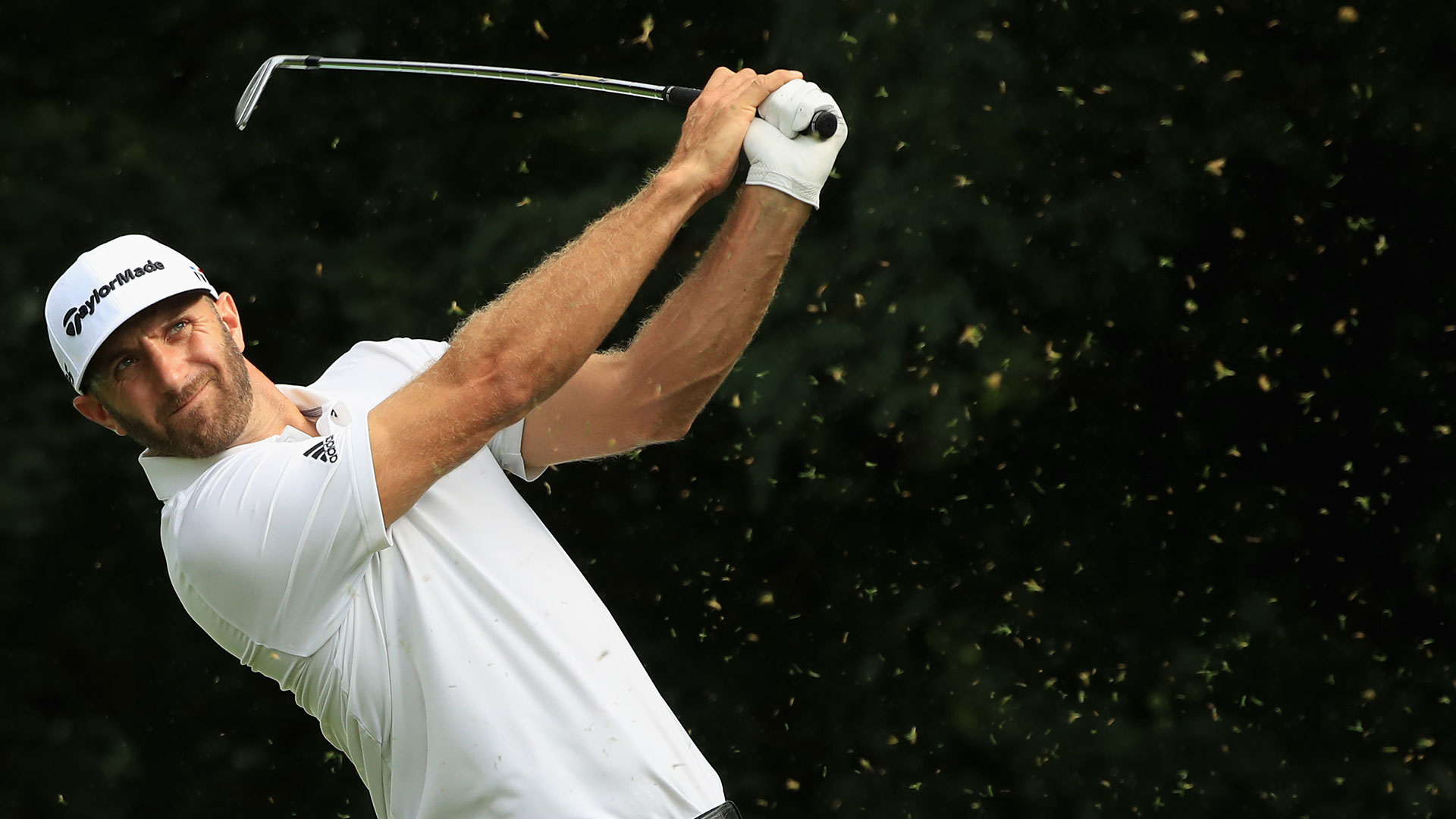 Skipping the playoff opener has become a common practice for players who have enough of a cushion on the point list and are facing a busy late-season schedule, just not Dustin Johnson.

The front-runner on the points list has played the post-season lid-lifter every year since 2008 except ’14 when he took a leave of absence from the PGA Tour and missed the playoffs entirely.

Asked if he would ever consider skipping a playoff event, the world No. 1 didn’t hesitate.

“I had a week off last week. I have one off in three weeks. So to answer your question, no,” he smiled.

Johnson has won The Northern Trust twice, in 2011 and last year in a playoff against Jordan Spieth. He’s also won the BMW Championship - the third post-season stop - twice, but he’s never won the FedExCup.

“To be the FedExCup champion means obviously you played really well in the playoffs, but you also had a great year, too,” he said. “So it's something that it's definitely on my list of accomplishments that I would love to achieve.”