D. Johnson: 'I thought I broke my back' at Augusta 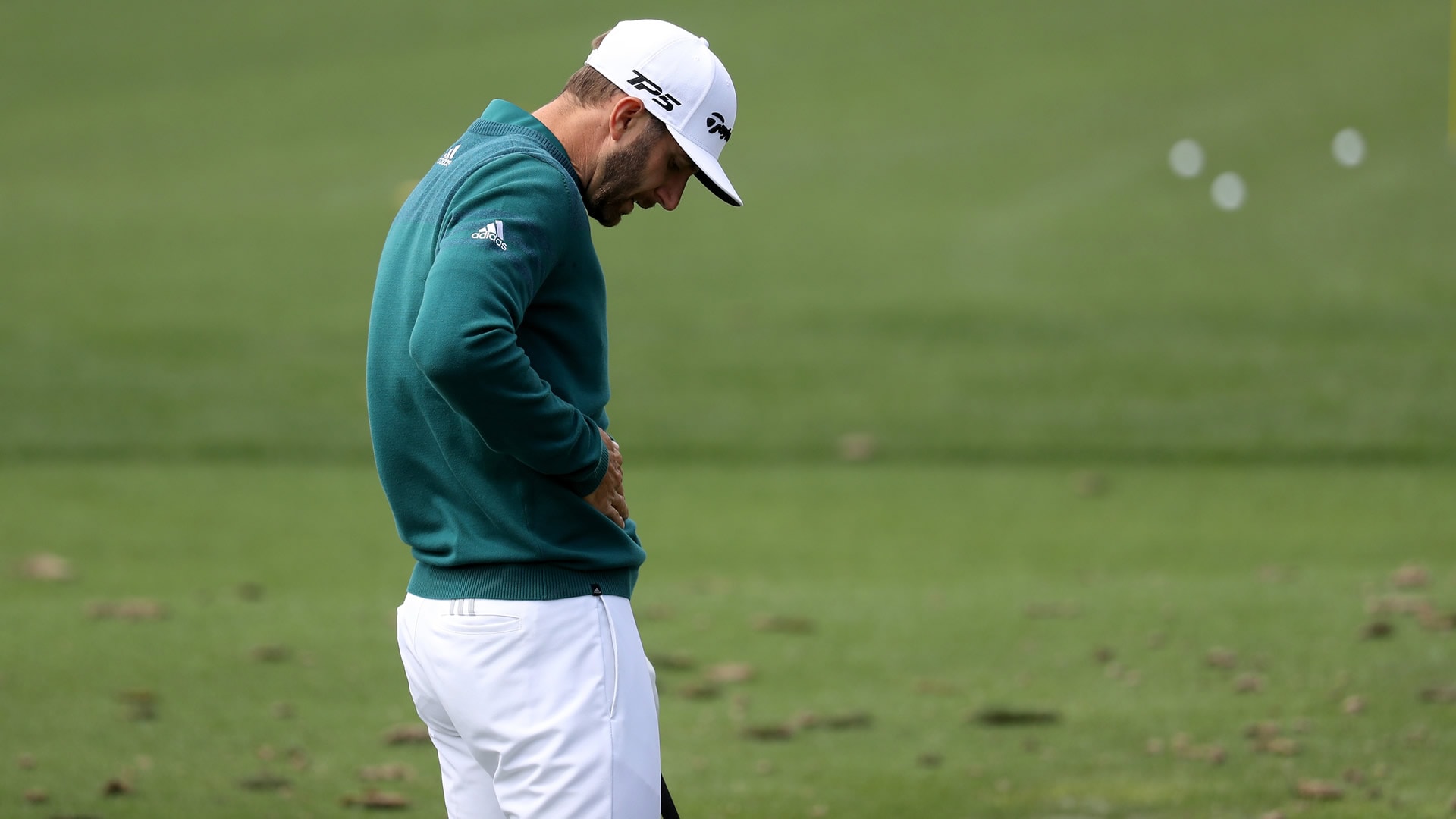 KAPALUA, Hawaii – Dustin Johnson's  eight-shot victory on Sunday at the Sentry Tournament of Champions wasn't his first win since his he returned from injury - he did take last season’s Northern Trust - but it was a sign he’s closing in on the same form he had before he hurt his back.

Johnson said that his current form is as close as he’s been to the level he was at before injuring falling on the eve of last year’s Masters.

Prior to the 2017 Masters, Johnson had won three consecutive events, including two World Golf Championships, and was the heavy favorite at the year’s first major.

But on Wednesday at Augusta National he slipped in his rental house and needed the better part of a year to fully recover.

“When I landed I thought I broke my back,” Johnson said on Sunday at Kapalua. “I knew I was hurt.”

Johnson can take solace in being fully recovered from that injury, as well as his plans for this year’s Masters.

“I told [my manager], we’re staying in a different house,” he laughed.