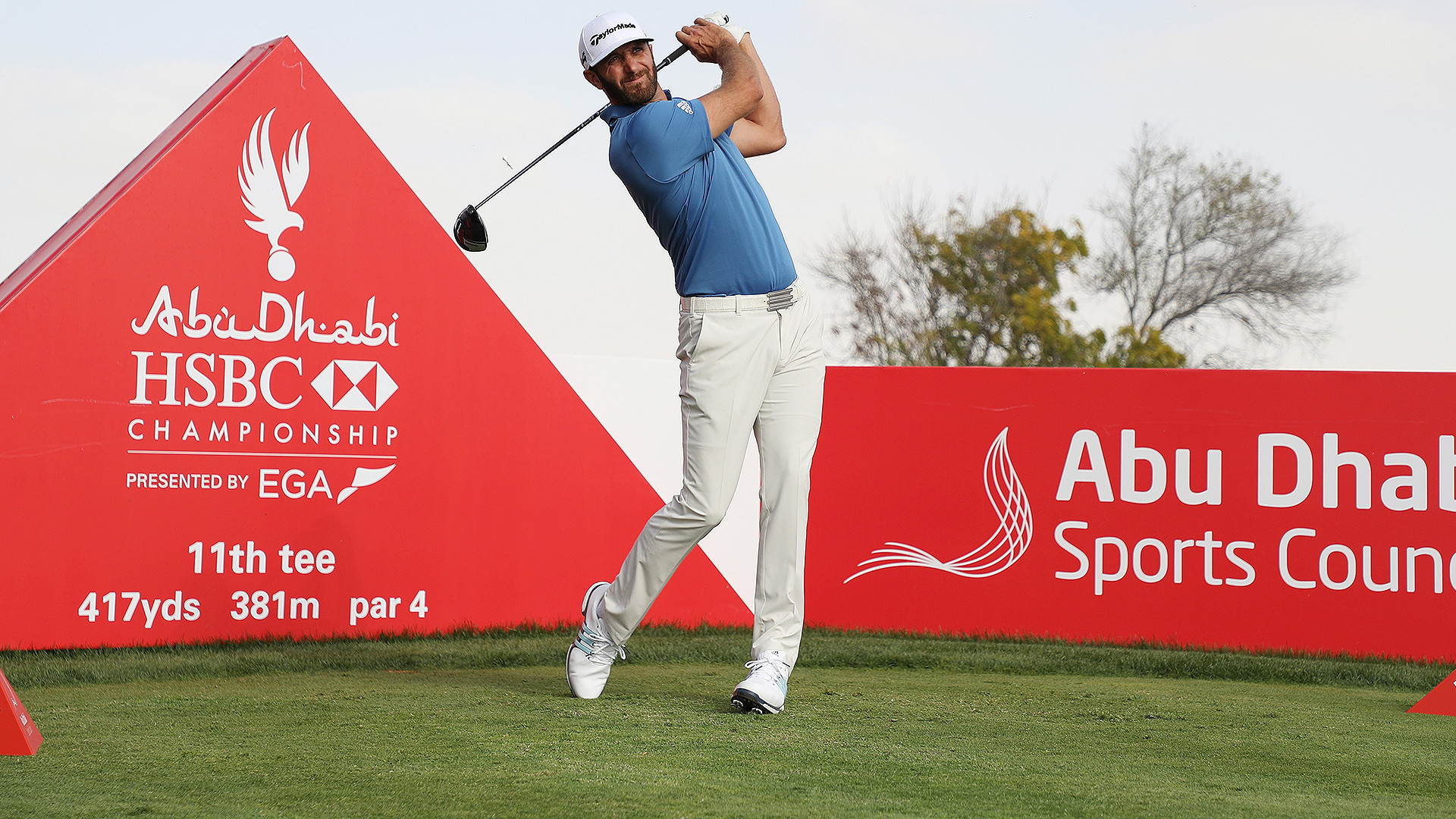 The top-ranked American will play at the Abu Dhabi HSBC Championship for the second straight year. But this time he is coming off a victory at the Sentry Tournament of Champions, which he won by eight shots.

''That was two weeks ago. So it really doesn't matter what I did there,'' said Johnson, who finished runner-up to Tommy Fleetwood in Abu Dhabi last year. ''This is a completely new week and everybody starts at even par and so I've got to start over again.''

In 2017, the long-hitting Johnson put himself in contention despite only making one eagle and no birdies on the four par-5s over the first three rounds.

''The par 5s here, they are not real easy because they are fairly long, but dependent on the wind, I can reach them if I hit good tee balls,'' the 2016 U.S. Open champion said. ''Obviously, I'd like to play them a little better this year.''

The tournament will see the return of Paul Casey as a full member of the European Tour after being away for three years.

''It's really cool to be back. What do they say, absence makes the heart grow fonder? Quite cheesy, but no, really, really cool,'' said the 40-year-old Englishman, who is now ranked 14th in the world. ''When I was back at the Open Championship at Birkdale, just the reception there, playing in front of a home crowd, I knew this is something I just miss.''

The Abu Dhabi HSBC Championship starts Thursday and also features former No. 1 Rory McIlroy, who is making a comeback after more than three months off.