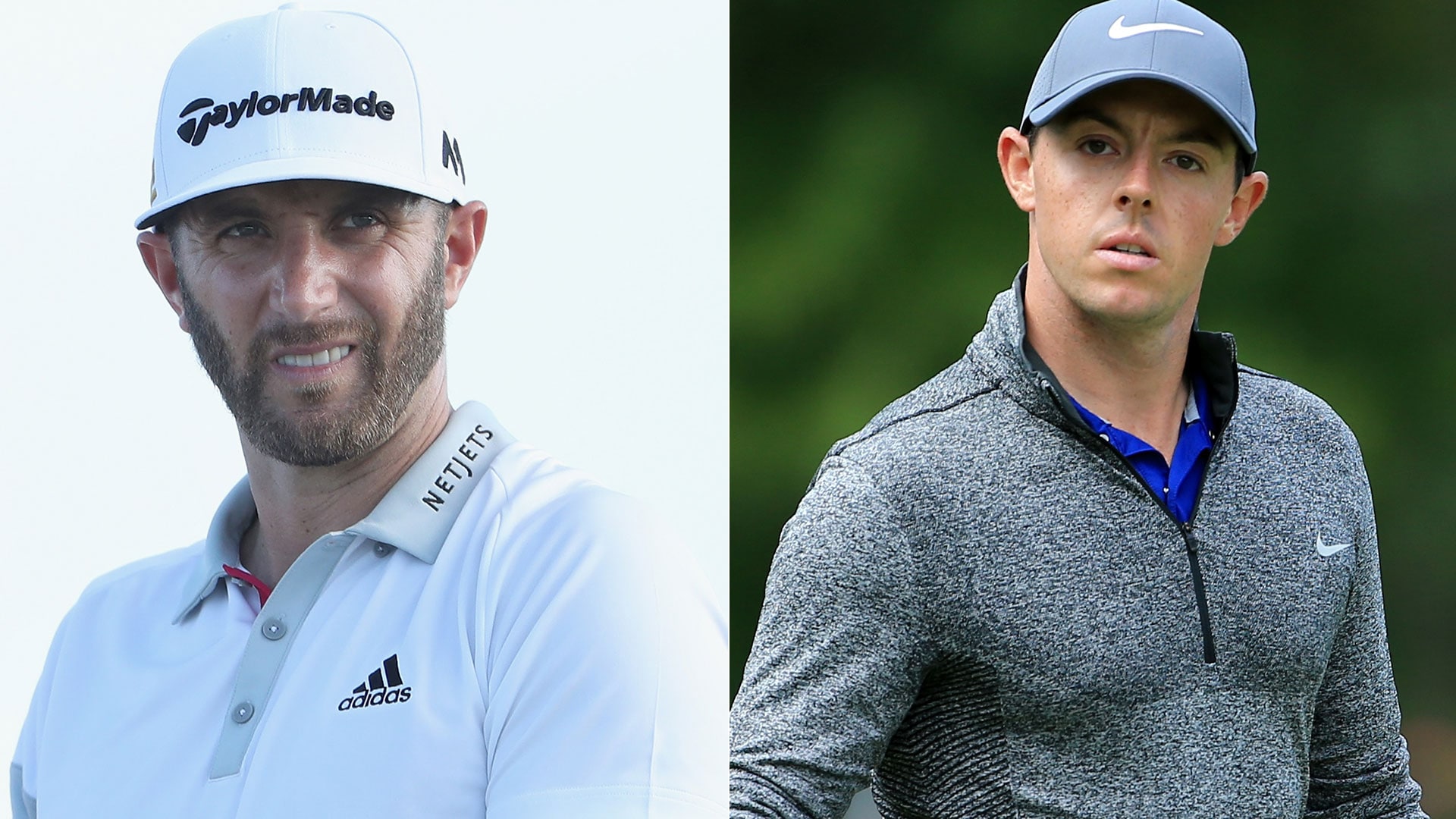 With the field for next week's U.S. Open nearly set, a pair of former champs top the list of favorites according to Las Vegas oddsmakers.

Dustin Johnson won his lone major two years ago at Oakmont, while Rory McIlroy took home the first of his four majors at the 2011 U.S. Open at Congressional. They now share top billing for Shinnecock according to the Westgate Las Vegas Superbook, which lists both Johnson and McIlroy at 12/1.

When odds opened following the Masters, Johnson and McIlroy were listed as 10/1 co-favorites alongside Jordan Spieth, who has now drifted to 14/1. Tiger Woods, who opened at 25/1 in April, has been bet down to 16/1 following top-25 finishes at both The Players Championship and the Memorial Tournament.

Here's a look at the latest odds, with sectional qualifying now complete and the season's second major just a few days away: