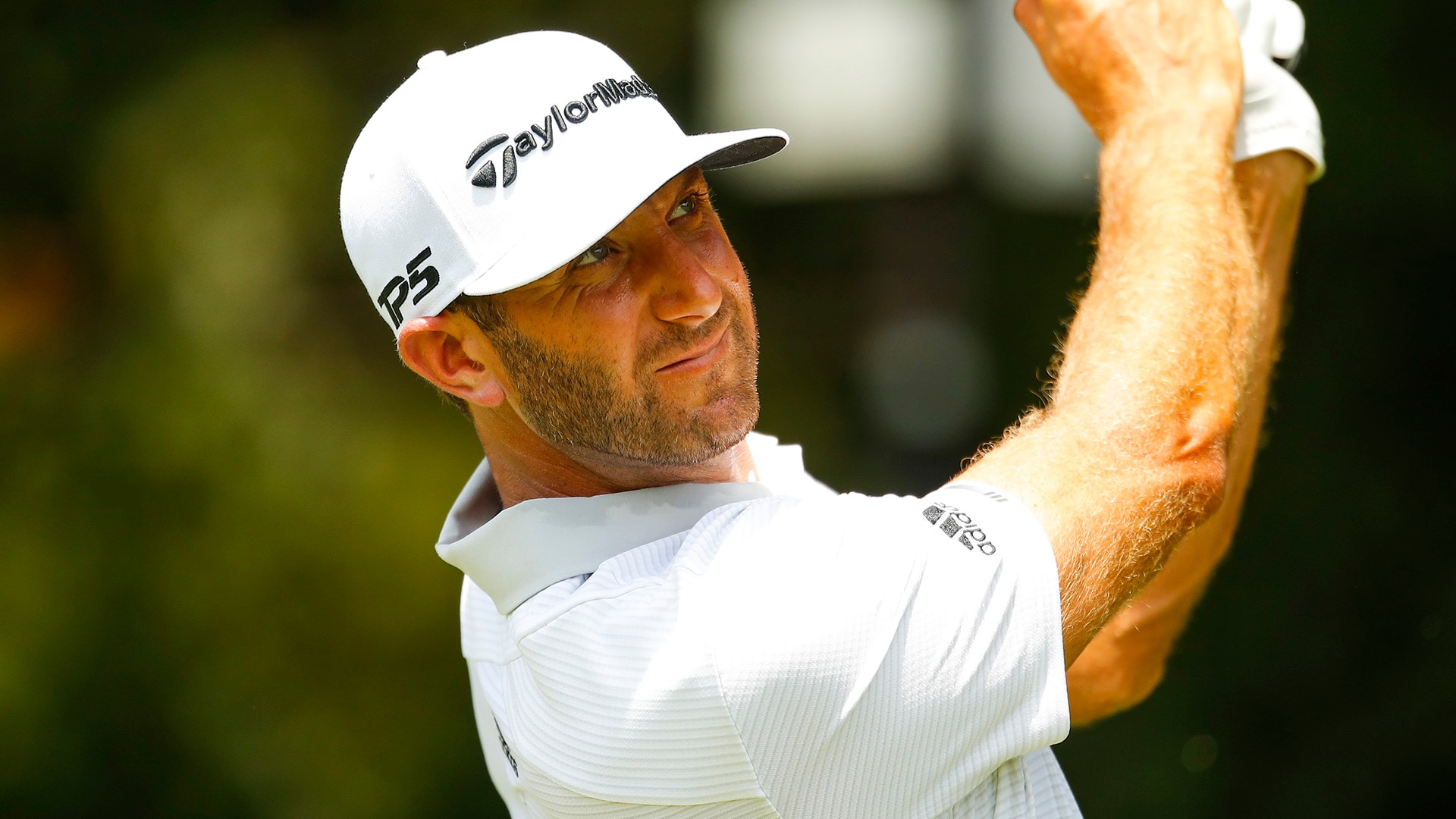 In a statement released by his management team, Johnson is expected to make a full recovery after the "routine" surgery and will return to competition later this fall.

This is the first mention of any health trouble this season for Johnson, who was runner-up at the first two majors of the year but since has struggled to find his form. He's gone eight consecutive events without a top-15 finish – his longest slump in years – and last month finished last in the 30-man Tour Championship, slipping to No. 3 in the world rankings.

Johnson previously had a similar procedure on his right knee in 2011.

Though there is no immediate timetable for his return, Johnson was expected to headline the field next month at the Houston Open.