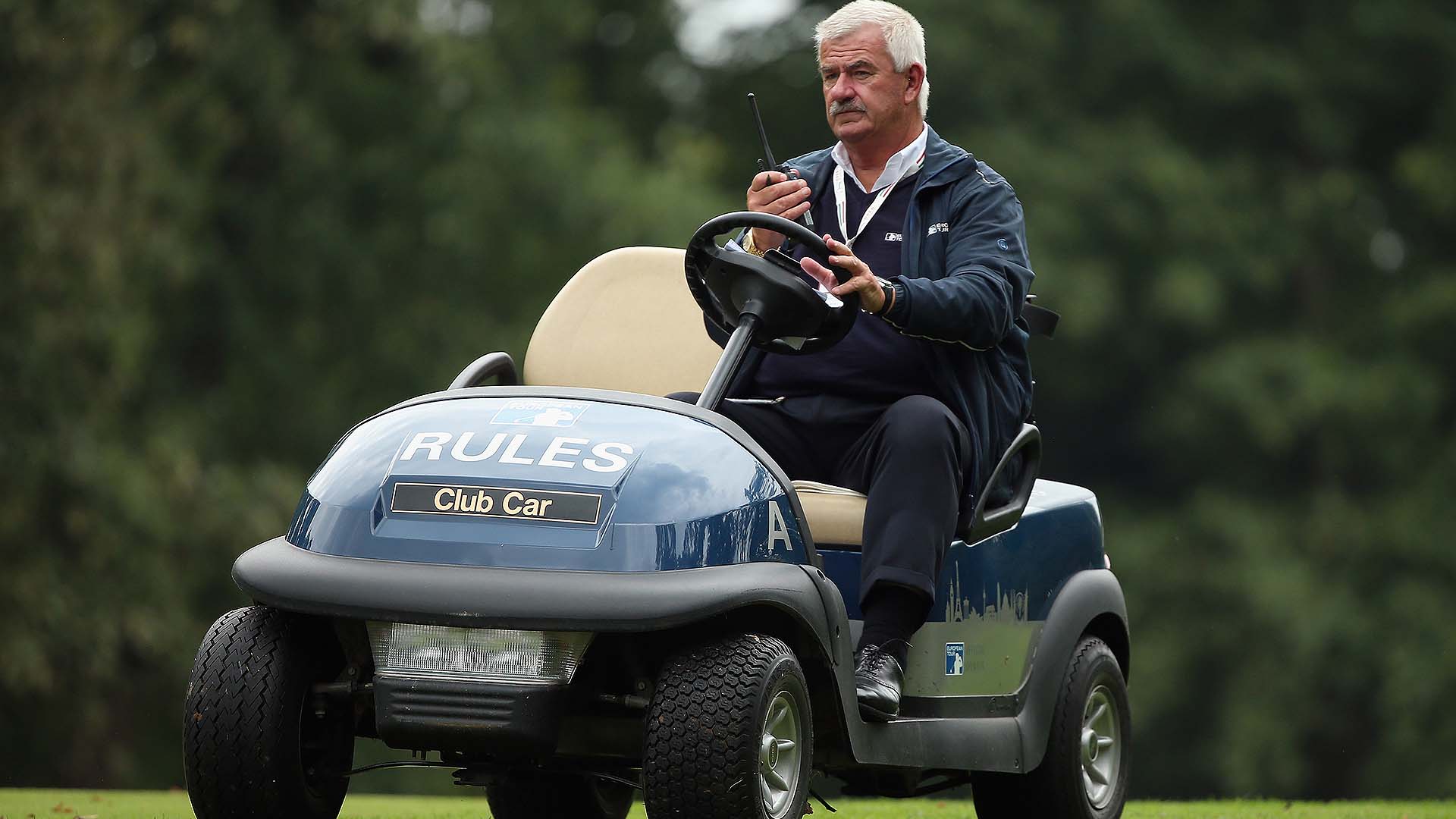 Edoardo Molinari, older brother of major winner Francesco Molinari, took to Twitter on Saturday to voice his frustration with pace of play. He ignited quite the debate.

Molinari, who is playing this week's Trophee Hassan II on the European Tour, tweeted: "It’s time that professional golf does something serious for slow play...5h30min to play 18 holes on a golf course without rough is just too long...way too long! #stopslowplay."

After some back-and-forth with a few of his followers, Molinari then promised to release a list of players who have been put on the clock – and fined – this season in European Tour, WGC and major events – if his initial tweet reached 1,000 retweets. It did – easily – and Molinari delivered.

Among the three pages of names were Tiger Woods, Patrick Reed, Bryson DeChambeau and even Molinari's own brother. Woods was part of a smaller group with at least one breach, too (he had one). But despite there being nearly 150 players on the list, just three – Adrian Otaegui, Erik Van Rooyen and Louis Oosthuizen were fined, each $3,000.

Otaegui led the way with six bad times. He had two breaches among them. Second on the timed list was Henrik Stenson with four, though the Swede had no breaches, followed by 11 players with three, including Aaron Wise, Jon Rahm, Hideki Matsuyama and Keith Mitchell.

Edoardo Molinari, who also noted that the next list will come out at the end of June, called the fact that so many players had been timed but not actually breached the rules and earned a fine a "system failure."

"The problem is that a 'professionally slow' player changes his routine so that he never gets a bad time," he tweeted, "That’s how they fool the current system." 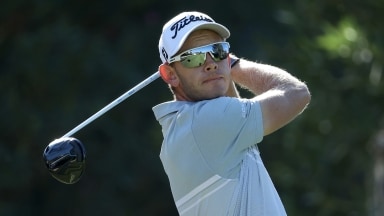