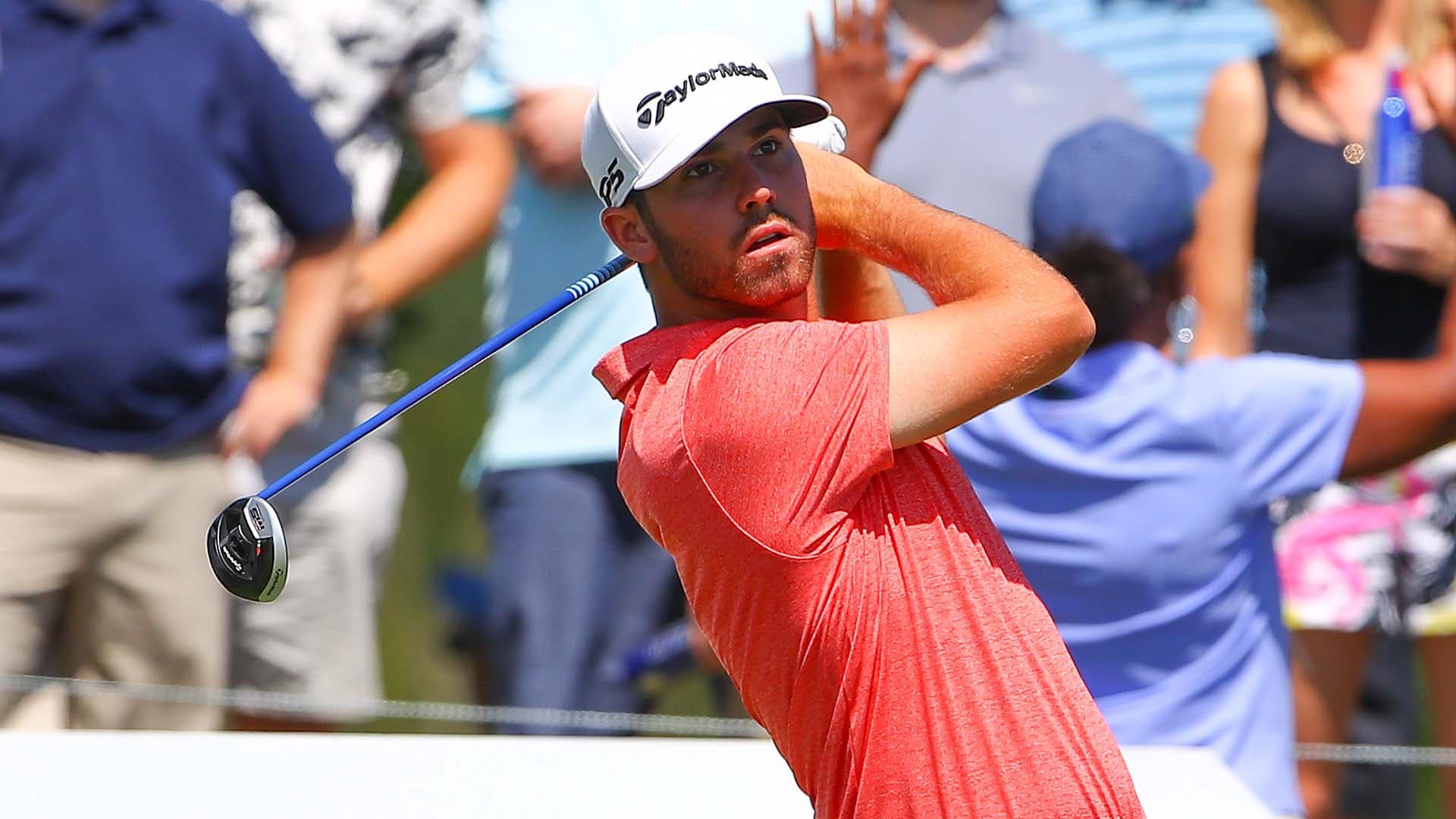 JERSEY CITY, N.J. – Matthew Wolff began the week at The Northern Trust on the playoff bubble and did little to help his chances with weekend rounds of 72-73 to finish well off the pace.

Although Wolff, who was 70th on the FedExCup point list to start the postseason, won’t advance to next week’s BMW Championship, he didn’t seem overly concerned with his early exit given how quickly his career has progressed.

“If they had told me at the beginning of the season that I would be in the FedExCup Playoffs, I think it would be a pretty good year for me,” said Wolff, who turned pro in June at the Travelers Championship and won in his third start at the 3M Open. “I’m just looking forward to learn from this experience and on to next year.”

Earlier this summer, Wolff completed his college career at Oklahoma State by winning the Fred Haskins Award as the nation's top Division I player and he hasn’t had much of a break since joining the play-for-pay ranks, having played seven of the eight weeks since turning pro.

“Definitely going to take some time off. I feel like I'm pretty worn out,” he said. “For the last five or six months, it's been nonstop playing tournaments and I think it all just kind of caught up to me. I'm going to rest and get ready for the fall and then have a good year next year.”