Easiest course to score on this year? Woods has surprising answer 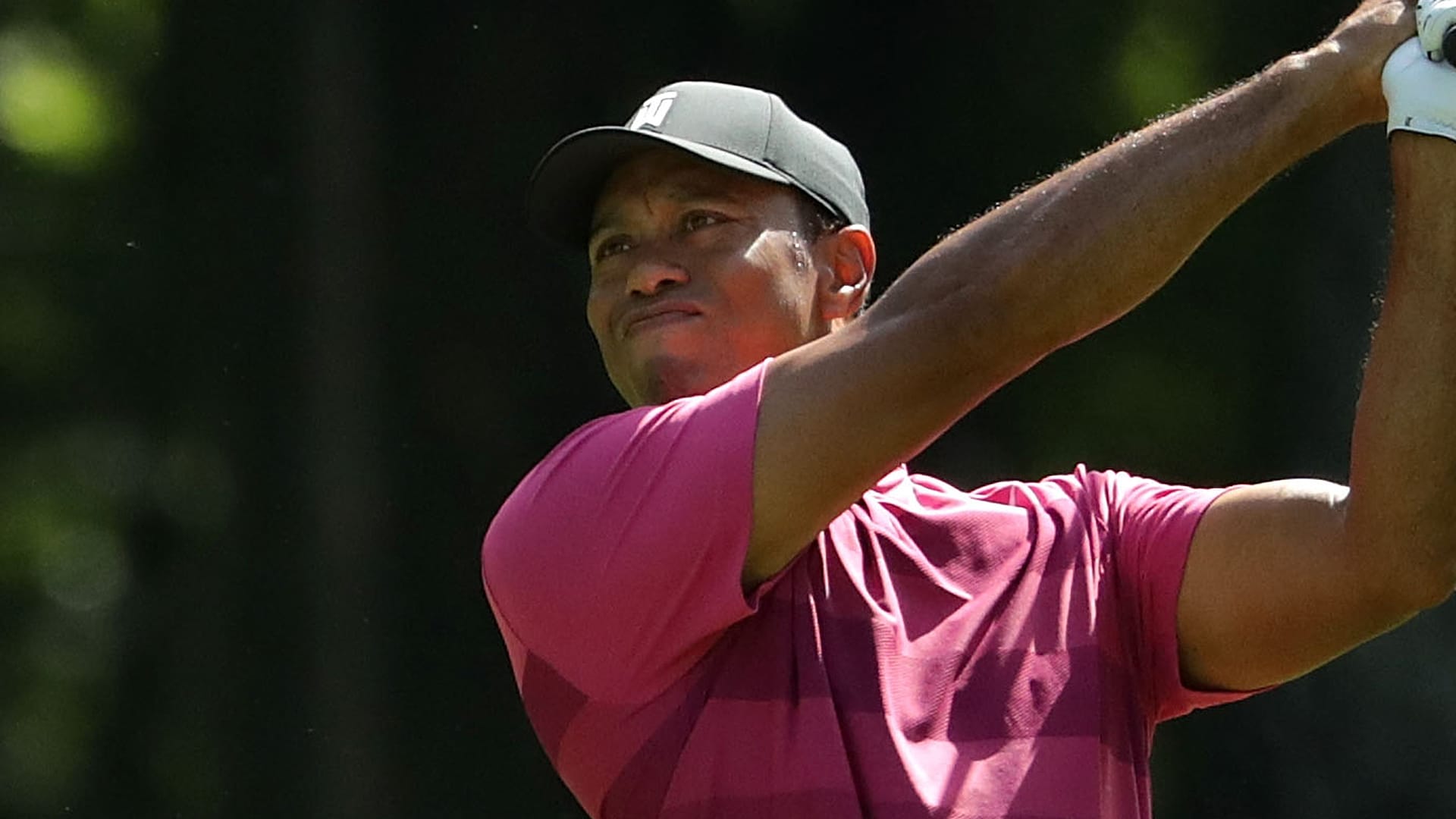 Following his first-round 71 that left him six strokes off the lead at the Wells Fargo Championship, Woods was asked what’s been the most “score-able” course he’s played this year?

“Probably Augusta,” he said. “Seriously. Most of the golf courses I've played have been really difficult setups, whether it's Torrey, L.A., Honda, no one went low. Valspar, no one went low. Bay Hill was open and the guys just went low on Sunday only, but for the first three days they were almost kind of just jockeying.

“Augusta was more wide open than pretty much any event I've played in so far this year.”