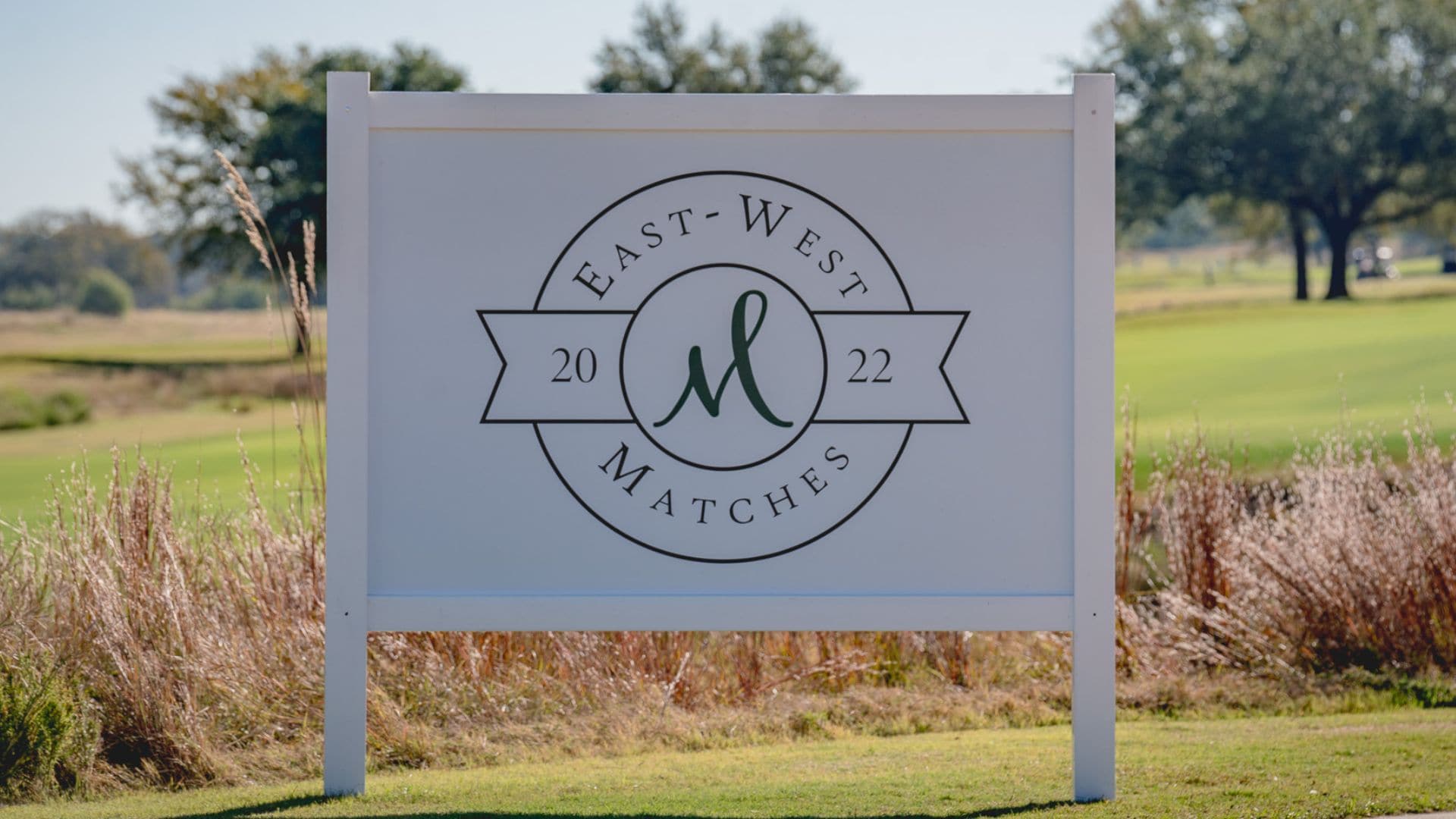 By winning 13 of the 18 Sunday singles pairings, the East added to its already substantive lead to claim the East West Matches title for the first time by a score of 31½-13½ at Maridoe Golf Club.

They just played great,” said West captain Kevin Marsh, who won the 2005 U.S. Mid-Amateur. “We got off to a good start in our first couple of matches and things got sideways toward the end of the front nine. Guys were apologizing to me but it’s sports. Somebody wins and somebody loses.”

The West needed to win 13 points in singles to tie and 13½ points to win the Matches for the second straight year. On Saturday, the East dominated the afternoon foursomes matches with seven wins and tie to take a 17½-9½ lead into the final day.

With 13 wins and two ties in the singles matches, the East accumulated 14 out of 18 points in the session.

The East had two players each garner four points in their four sessions of golf.

While the event includes mid-amateur (age 25 and older), senior amateur (age 55 and older) and college players (under age 25) and brings the support of golf of Maridoe Golf Club owner Albert Huddleston into focus.

The members of the East’s winning team each take home a silver commemorative belt buckle.

The third East West Matches in 2024 will return to Maridoe Golf Club.