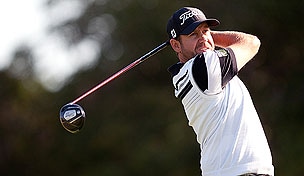 Erik Compton withdrew after nine holes on Thursday at the Valero Texas Open, joining Anthony Kim who injured his wrist early in the opening round and withdrew after 14 holes.

Compton, a two-time heart transplant recipient, told GTC via a text message that he was “fine,” but planned to have his blood levels checked because he has been feeling a little weak.

This is Compton’s first year with a Tour card and he’s played solid, making seven of nine cuts. 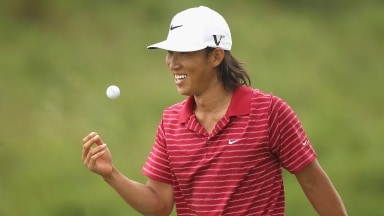 In this week’s edition Tiger Woods expands his global reach by adding a fall event in Japan to his schedule, a few Presidents Cup International team stars look to add accountability to their team room and Zurich Classic officials fa 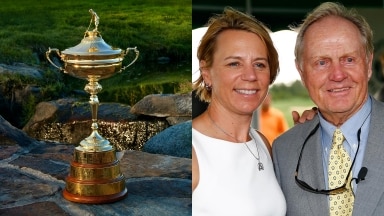 The Tour Championship is now a tryout for the U.S. Ryder Cup team, and it's great. So, sorry, Annika and Jack, but we like all the international intrigue. 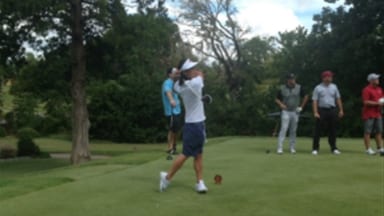 Anthony Kim sightings have been rare since the former superstar disappeared from the PGA Tour, but the 31-year-old Tour winner was spotted twice this week at charity events.