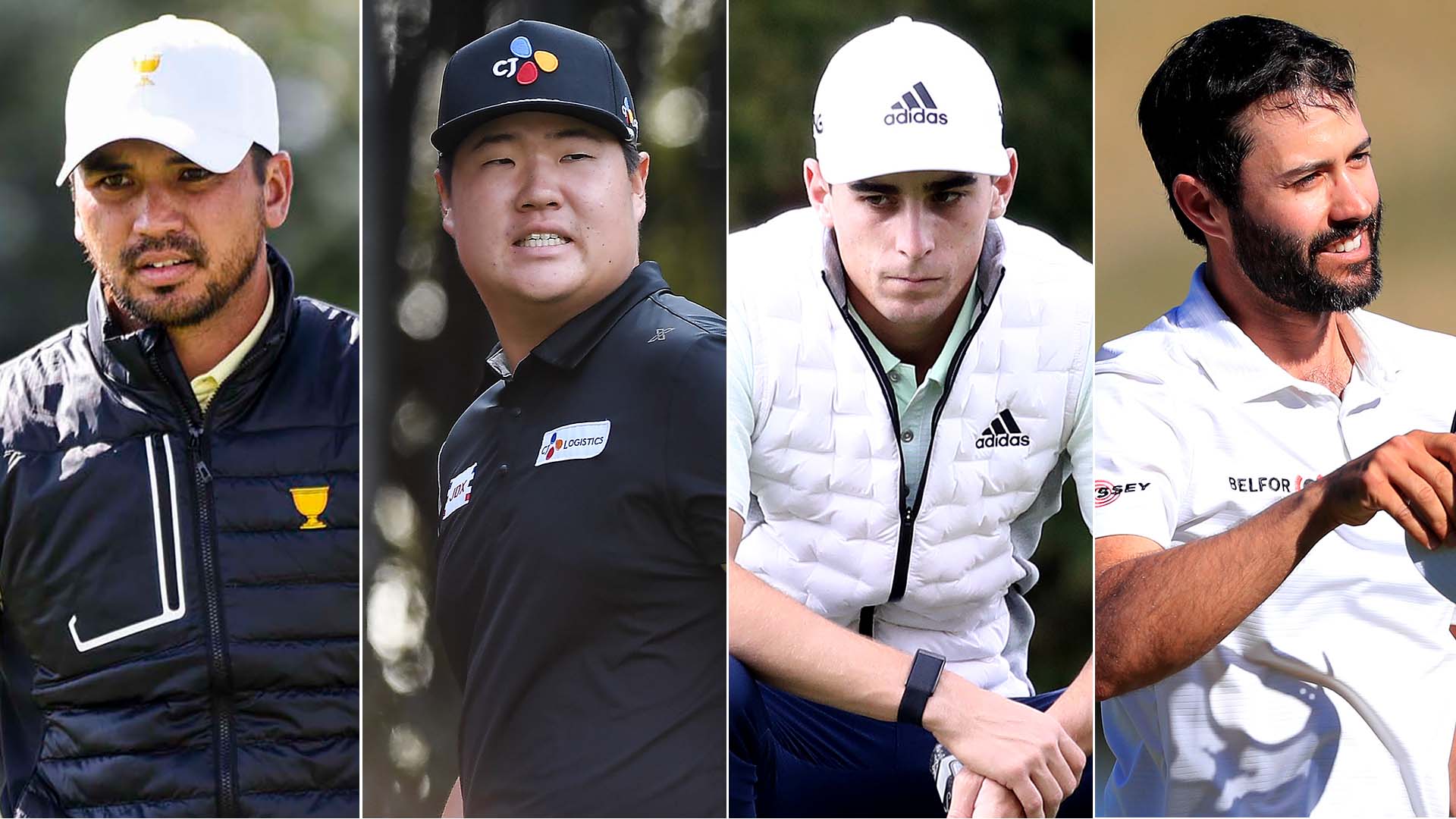 For Ernie Els, this was about form, not experience.

The four picks, which were announced Wednesday evening, round out what is the youngest International team with six rookies, but Els didn’t see that as a drawback following more than two decades of futility in the biennial matches for the International side.

“I didn’t go looking for Joaquin who is 20, or Sungjae who is 21, but they made themselves a lock on this team,” Els said. “I definitely wasn’t that good at 20, 21, but these guys are world-class players and they’ve proven themselves. I’m excited by the new blood that’s coming in.”

Chile’s Niemann solidified his spot on the team following his victory at the season-opening Military Tribute at The Greenbrier. Im won the 2018-19 PGA Tour Rookie of the Year Award and got off to a solid start this season with a playoff loss at the Sanderson Farms Championship in September and a tie for third in Japan two weeks ago.

“I think we’re going to bring a lot of energy. It’s going to be nice for us to grow up as a player,” Niemann said.

For Day, 31, it will be his fifth start in the Presidents Cup and his second at Royal Melbourne, where he also played in 2011 when the International side lost to the U.S. team. The Australian’s record in the event is 5-11-4.

Els also announced that the event will begin with four-ball play on Thursday.