European Tour to resume in July with six-event U.K. Swing in England and Wales 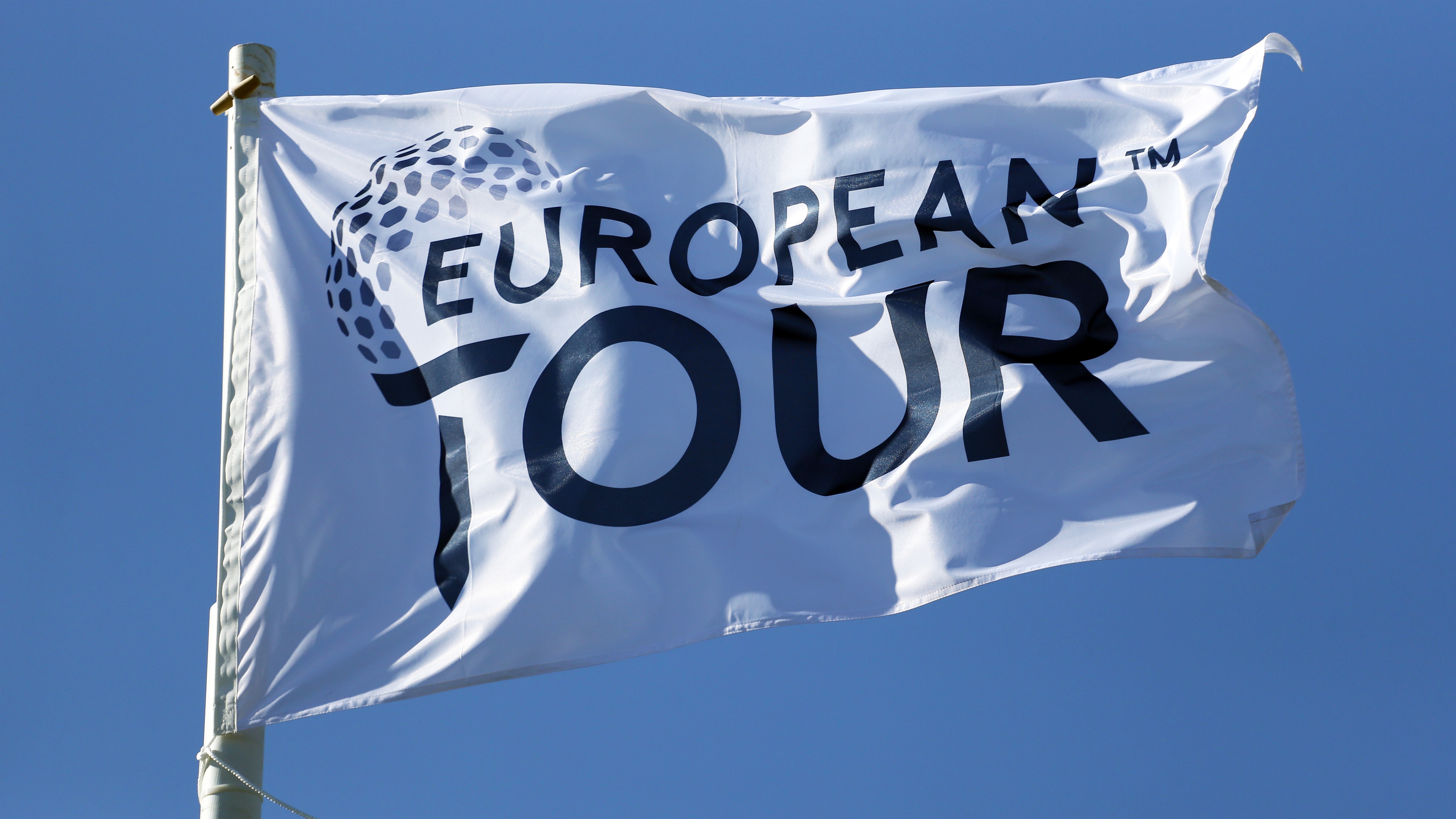 The European Tour has released its plan to resume play, with the schedule set to restart in late July and begin with a United Kingdom swing of six events in England and Wales.

The plan calls for play in clusters to limit travel and mitigate risks caused by the COVID-19 pandemic. The British Masters from July 22-25 at Close House is the first tournament and will be followed by five new events in August: the English Open at Forest of Arden (July 30-Aug. 2), the English Championship at Hanbuy Manor (Aug. 6-9), the Celtic Classic at Celtic Manor (Aug. 13-16), the Wales Open at Celtic Manor (Aug. 20-23), and the U.K. Championship at the Belfrey (Aug. 27-30).

“It’s been a challenge but I’m incredibly proud of how our team has met the challenge. Our focus has been on reshaping our season and I’ve been reluctant to comment as things have been changing from day to day,” said Keith Pelley, the tour’s chief executive.

The current schedule includes 10 events but the tour is planning for a 24-tournament tentative schedule this year with additional stops in Ireland and Scotland.

Although Pelley had no comment regarding the Ryder Cup, which is scheduled for Sept. 25-27 at Whistling Straits in Wisconsin, the timing of the tour’s restart would make qualifying for the European team problematic with, essentially, just six events for players to earn a spot on the Continent’s side.

The tour’s plan to return to competition is predicated on the United Kingdom lifting current quarantine restrictions for those traveling from outside the country, and Pelley said he was “optimistic” those restrictions would be lifted in time to restart the schedule.

Similar to the PGA Tour’s plan to return to competition next month at the Charles Schwab Challenge, the European Tour will keep players, caddies and officials in a bubble at each event. There will also be PCR antigen testing before arrival at tournaments and again once players and caddies are on site in addition to daily health questionnaires and temperature tests.

At least the first six events will be played without fans, and it's likely those restrictions will continue throughout the season.

The European circuit will fold over all exemptions for players from this season to next and will also suspend the normal minimum-tournament regulations for 2020.