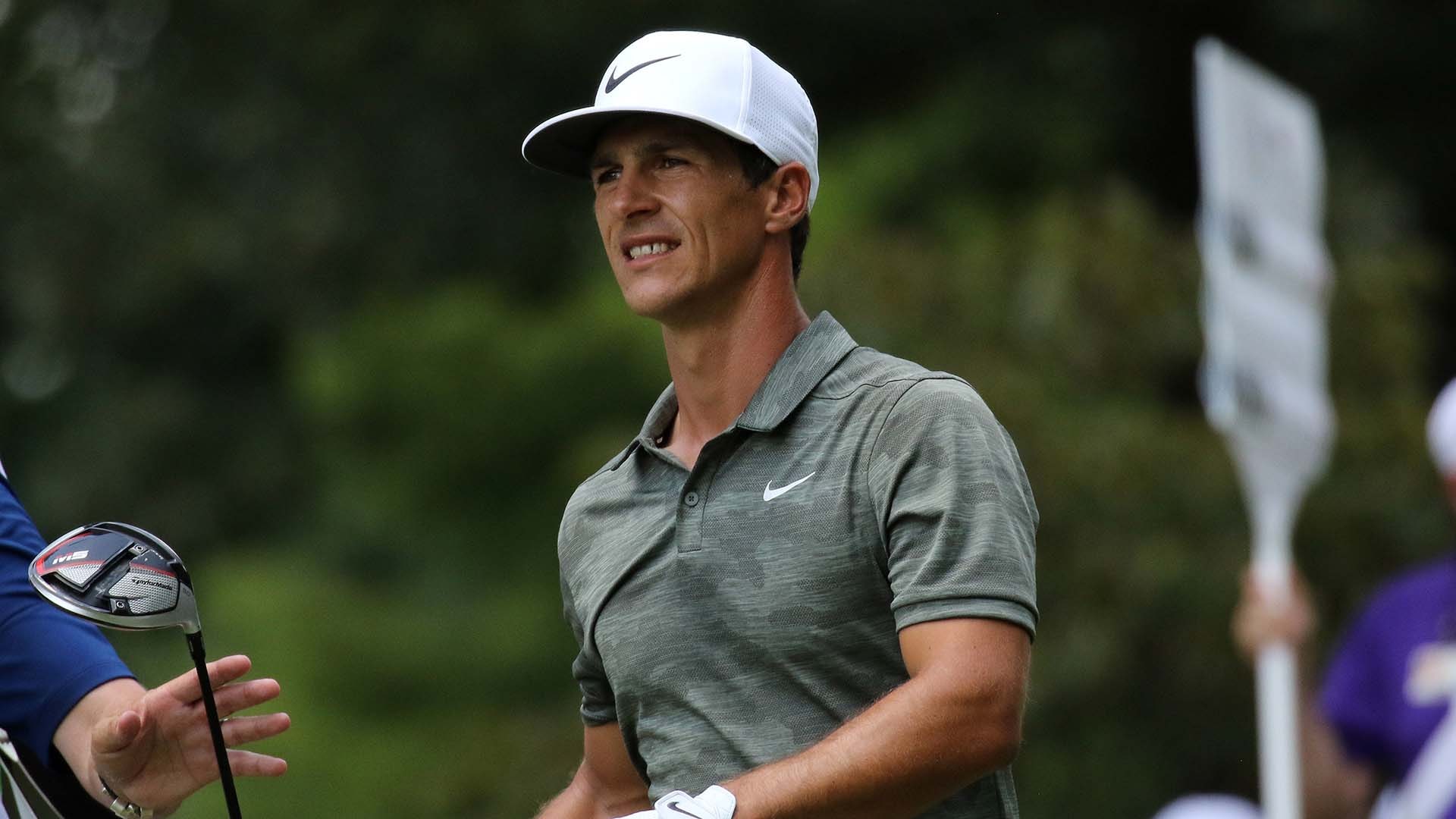 VIRGINIA WATER, England – The European Tour has suspended Thorbjorn Olesen pending the investigation into his arrest on charges of being drunk on an aircraft and assaulting a female passenger while she slept.

Olesen is to appear in court on Aug. 21 on charges of sexual assault, being drunk on an aircraft and common assault, according to Metropolitan Police in London.

The European Tour said Tuesday in a statement the Danish golfer has been suspended pending the outcome of his case. The tour said it would have no further comment while the legal matter proceeds.

Olesen was arrested at Heathrow Airport on July 29 upon his return from the World Golf Championships event in Memphis, where he tied for 27th. He allegedly got into an argument with other passengers in first class and urinated in the aisle.

PA Sports reported Monday that Olesen's lawyer released a statement saying the 29-year-old Dane has cooperated fully with police during the investigation.

The tour resumes next week with the Czech Masters, followed by the Scandinavian Invitation in Sweden on Aug. 22-25.

Olesen has five European Tour victories and made his Ryder Cup debut last year by going 1-1, winning his singles match against Jordan Spieth in a European victory in France.