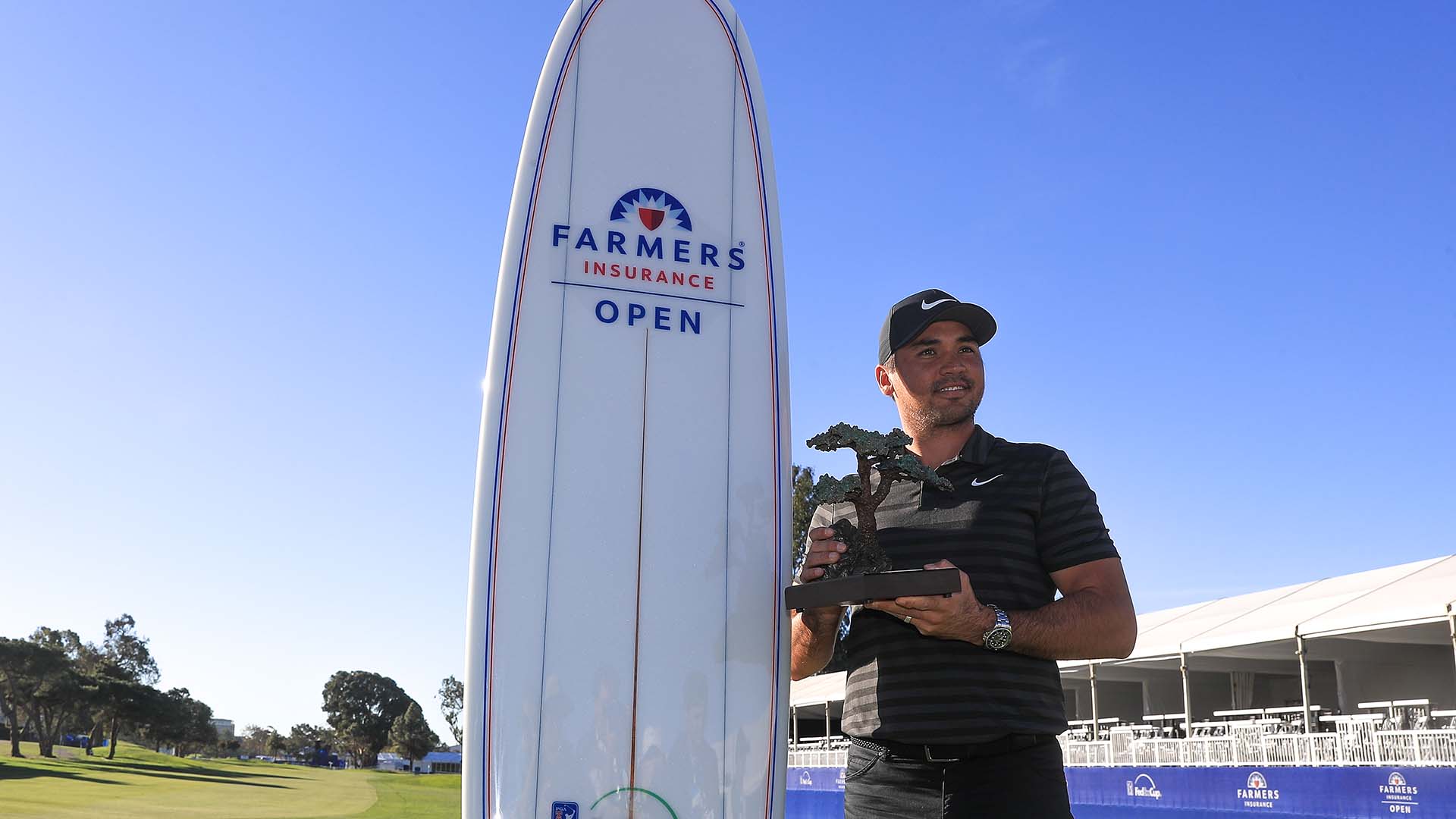 The PGA Tour heads to San Diego, Calif., for the Farmers Insurance Open. Here are the key stats and information for the annual stop at Torrey Pines.

Defending champion: Jason Day (-10) defeated Alex Noren with a birdie on the sixth playoff hole in a Monday finish at Torrey Pines to earn his 11th career PGA Tour win and his first since the 2016 Players. Darkness halted the the Day-Noren playoff on Sunday after they had tied each other on five consecutive holes.