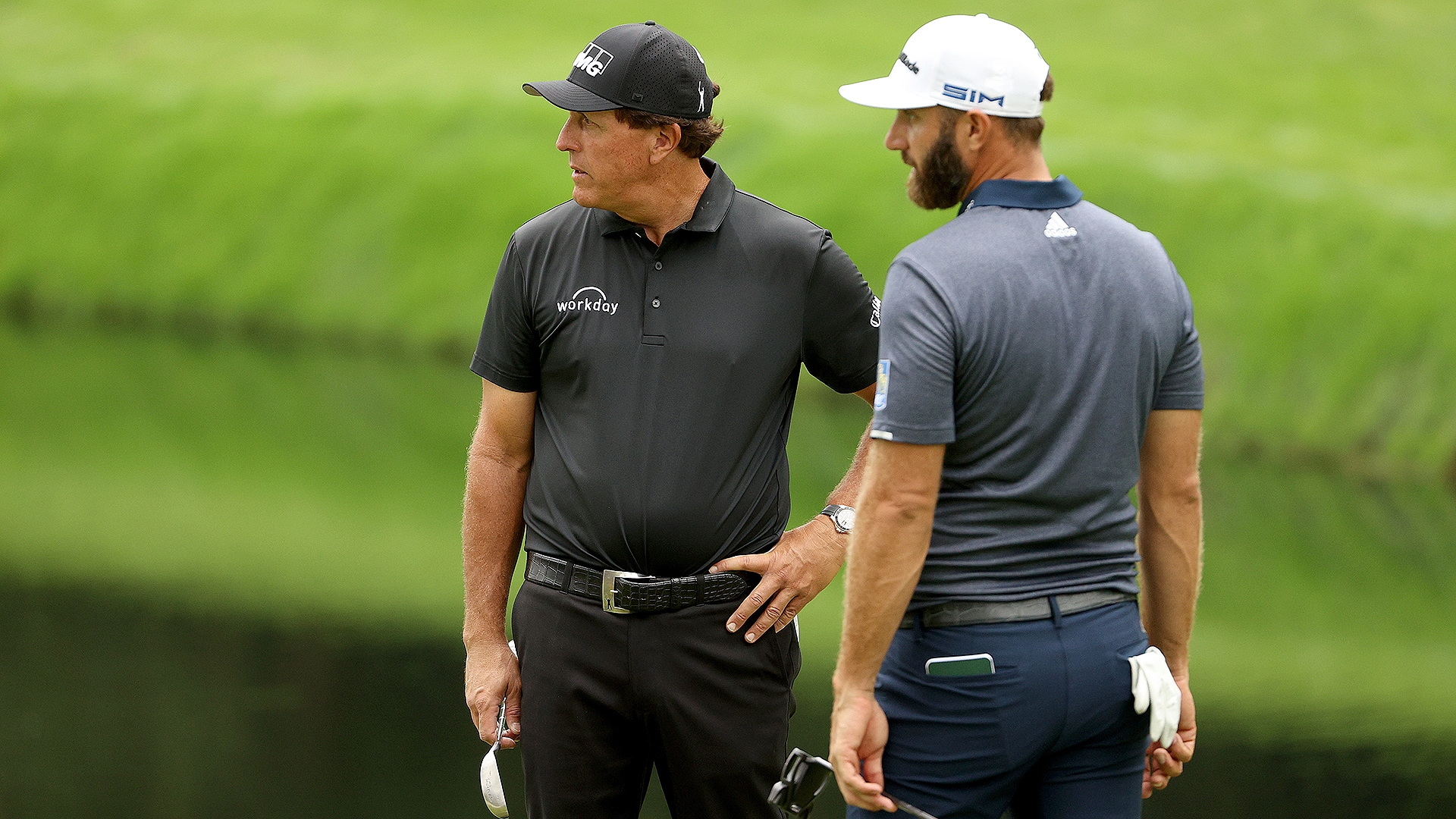 CHARLOTTE, N.C. – Early last year, before COVID-19 upended all of our lives, one of the PGA Tour’s top players was asked about the Premier Golf League, which is what the audacious start-up was called at the time.

Little was known about the PGL back then. Not a lot is known about the SLG (Super League Golf) – which is what the circuit is now being called – a year and a half later. But the top player, who would be atop any list of potential “franchise owners,” seemed less-than-sold on the idea, pointing out a mountain of roadblocks the league would face on its way to legitimacy.

But as the conversation ended and the player was asked if all of those points meant the plan was dead the top player paused, “Well, there’s a lot of money and where there’s money there’s hope.”

That “hope” reared its mysterious head again on Tuesday when various reports pegged the Saudi Arabian-backed league as very much alive and very much in play for some of the game’s stars.

Although the league appears to be a fluid concept at the moment, the essential idea of 10 to 12 four-man teams with a season-long F1-like competition remains intact. Among the reported franchise owners are Phil Mickelson, who at 50 years young largely dismissed the notion he’s some kind of a ringleader when approached on Wednesday at Quail Hollow Club.

“I’m 50, this really isn’t going to affect me. My career is winding down, but if I’m a golf fan, which I am, it would be interesting to see the top players play and compete against each other an additional 15 times a year,” Lefty said. “Golf is the only major sport where the players have control of their schedule and the sponsors and television are not able to know exactly what it is they are buying.”

Mickelson went on to explain his list of pro and cons for the league, pointing out that players would lose the ability to determine their own schedules under the SLG concept. He went on to argue that the new league would bring together the game’s top players more often and help grow the game globally. 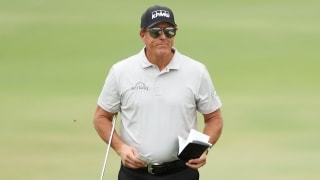 Lefty also made passing references to money. Vast amounts of money. But do those seemingly unlimited resources buy, or even rent, hope?

The best, and most recent, example of this is the ill-fated Super League in Europe. Although the breakaway soccer league was driven by owners, not players, there are similarities with the SLG on one front. It wasn’t fan outrage or player push back that forced the Super League to fold some 48 hours into its existence; it was the sport’s established voices that tipped the scales.

Within hours of the Super League’s creation UEFA president Aleksander Ceferin threatened to ban any player associated with the new league from the European Championship and next year’s World Cup. Ceferin also called the breakaway owners “liars” and “snakes.”

By comparison, the reaction in the golf world to its version of “super” was far more tame, but telling nonetheless.

European Tour chief Keith Pelley was the first to step in, which is no big surprise given his circuit and the PGA Tour announced a “strategic alliance” last year. “We are aligned with the PGA Tour in opposing, in the strongest possible terms, any proposal for an alternative golf league,” Pelley said in a statement.

Each of the organizations that run major championships also weighed in.

“The USGA is very proud of its long-standing partnership with the PGA Tour,” said USGA chief executive Mike Davis. “We greatly appreciate everything the Tour does to create a global platform for the game’s elite players, which introduces millions of fans to the game worldwide.”

“As I have made clear previously we have longstanding and deep relationships with the European Tour and the PGA Tour. We are fully supportive of them and indeed continue to provide significant financial backing to the European Tour’s efforts to develop the pathway for men’s professional golfers through the Challenge Tour,” R&A chief executive Martin Slumbers said in a statement.

“The PGA Tour and European Tour have each served the global game of golf with honor and distinction. As it has for many decades, the Masters Tournament proudly supports both organizations in their pursuit to promote the game and world’s best players,” a statement from Augusta National read.

“We are in full support of the PGA Tour and the European Tour regarding the current ecosystem of the professional game. We strongly believe the current structure is both highly functional and in the best long term interest of the game that our members work so hard to grow every day," PGA CEO Seth Waugh said in a statement.

Meanwhile, the Official World Golf Ranking, which would be a crucial element for any player considering a move to the SLG, based on the widespread use of the ranking in eligibility criteria for the majors, stayed well above the fray saying only, “the OWGR declines to comment on matters outside of the ranking.”

During a player-only meeting at Quail Hollow on Tuesday, PGA Tour commissioner Jay Monahan parroted the company line. According to one player who attended the meeting, anyone who agrees to play the new tour will be suspended immediately and “likely” expelled from the PGA Tour.

Monahan was also described as being “adamant” about the Tour’s stance toward the SLG. Of course he would be; this is very much an existential threat to the circuit.

The words still ring true – “where there’s money there’s hope.” Mickelson is interested and based on various reports so is world No. 1 Dustin Johnson, Brooks Koepka, Bryson DeChambeau and Justin Rose.

But if the failed Super League is any guide, that interest, and that hope, is only alive as long as the golf community is willing to tolerate the conversation and those days appear to be numbered. 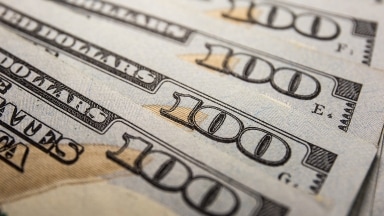