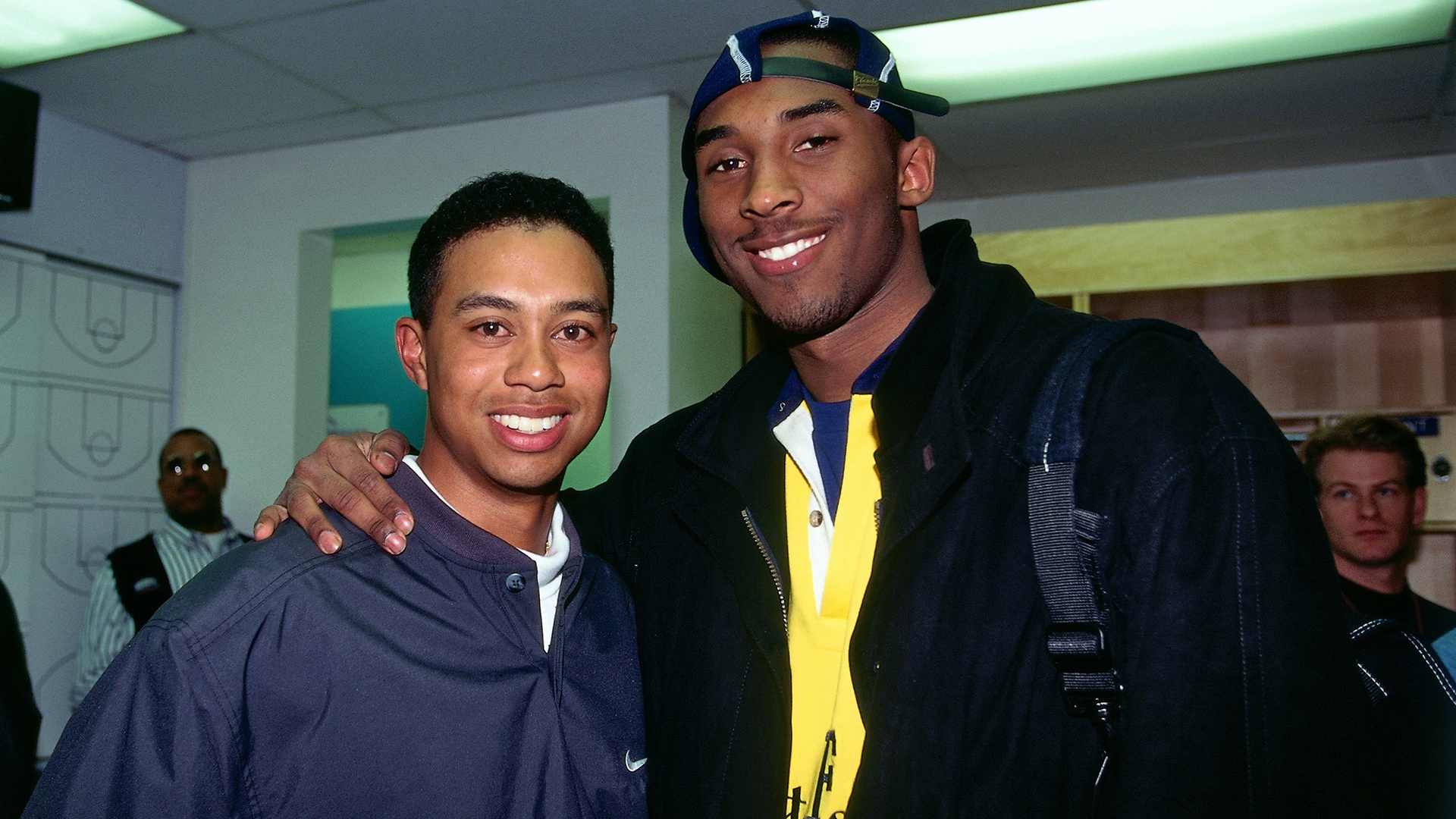 Tiger Woods heard the pleas from Sunday’s gallery at the Farmers Insurance Open, but he figured it was just fans being fans and went about his business of trying to make history.

Woods had a tournament to win, what would have been No. 83 on the PGA Tour for those keeping score, and you don’t earn G.O.A.T status by allowing yourself to be distracted by random comments from outside the ropes. Kobe Bryant would have appreciated Tiger’s focus, his attention to detail, his determination – all the things that make special athletes like Woods and Bryant special.

It wasn’t until Woods was marching off the 18th green that his caddie Joe LaCava finally told him of the tragic helicopter crash that took the life of Bryant, his daughter Gianna, and seven others early Sunday. 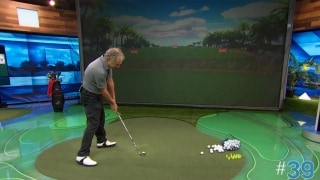 “People yell things all the time, so I was just plodding along, doing my own thing. Then when Joey told me that, it's unbelievable, the reality that he's no longer here,” Woods sighed.

Woods grew up an avid Lakers fan in Cypress, California, and like many revered Bryant for what he meant to the franchise. The emotions that came at him when he was told of the tragedy, however, went well beyond a fan’s appreciation.

They emerged at the same moment in time with Woods turning pro in 1996, the same year Bryant was drafted, and they both reached their competitive strides at about the same time in the early 2000s.

Bryant’s Lakers won the NBA Finals in 2000, the first of three consecutive NBA championships for Los Angeles. It was the same year Woods won the first three legs of what would become the “Tiger Slam” at the U.S. Open, Open Championship and PGA Championship, the beginning of one of the most dominant runs ever in golf.

Both endured injuries that helped define their legacies. For Woods, it was, among other things, a double stress fracture in his left tibia at the 2008 U.S. Open and a gritty victory that still ranks among his greatest accomplishments. It was no surprise that Woods’ mind immediately drifted to a similarly gritty moment in Bryant’s career.

“One of the more impressive things that I've ever witnessed is when he ruptured his Achilles [in 2013], and he went to the foul line, made his shots,” Woods recalled. “Ultimate toughness, ultimate competitor, and one of the most shocking, tragic days that I've ever been a part of.”

Woods and Bryant were both engulfed by personal scandals that threatened to ruin their legacies; both emerged stronger and more beloved by their fans.

There was a mutual appreciation between the two legends that transcended their respective sports. It’s the kind of connection that only a peer can understand, and for Woods and Bryant, there aren’t many peers.

They didn’t spend a lot of time together after Woods bolted for the East Coast early in his career, but when they did cross paths they talked a language few can understand.

In one of his understandably lengthy post-round press conferences on Sunday at Torrey Pines, Woods explained how two similarly intense minds were able to bridge the gap between sports and relate in the way only singular athletes can.

“We really connected on more the mental side of it, the prep, how much it takes to be prepared,” Woods said. “For me, I don't have to react like he does in my sport. We can take our time. But you've still got to pay attention to the details, and that's what he did better than probably any other player in NBA history. He paid attention to the details, the little things.” Woods most under-appreciated quality has always been his almost-obsessive commitment to his craft. For two decades, fans cheered Tiger’s ability to show up week in and week out and contend as if he was simply born to do it. But that ignored the endless hours he’d spend before arriving at a tournament refining his swing.

“The amount of hours that he spent in the gym in the off-season and during the summers to work on shots and do all the different things, it looked like it came natural to him on the court during game time, but he spent more hours looking at film and trying to figure out what's the best way to become better,” Woods said.

It was an emotional afternoon for many of the players as they learned of Bryant’s passing, but for Woods this went beyond a fan’s fleeting interest.

It was a bond between superstars that was forged through a unique understanding of the toll it takes to be the best at what you do.

Always articulate and rarely unprepared, Woods was very much out of character after learning the news. He lost one of the few people who could truly appreciate the price that’s paid for greatness.

“We had our 20-year run together. It's shocking,” he quietly allowed.

He’d just been told of Bryant’s death moments earlier and was very much processing his emotions. “Joey realized [what was happening], and I was locked into trying to [win]. He didn't want to distract me with this type of news,” Woods explained.

Always the competitor, just the way Kobe would have wanted it.