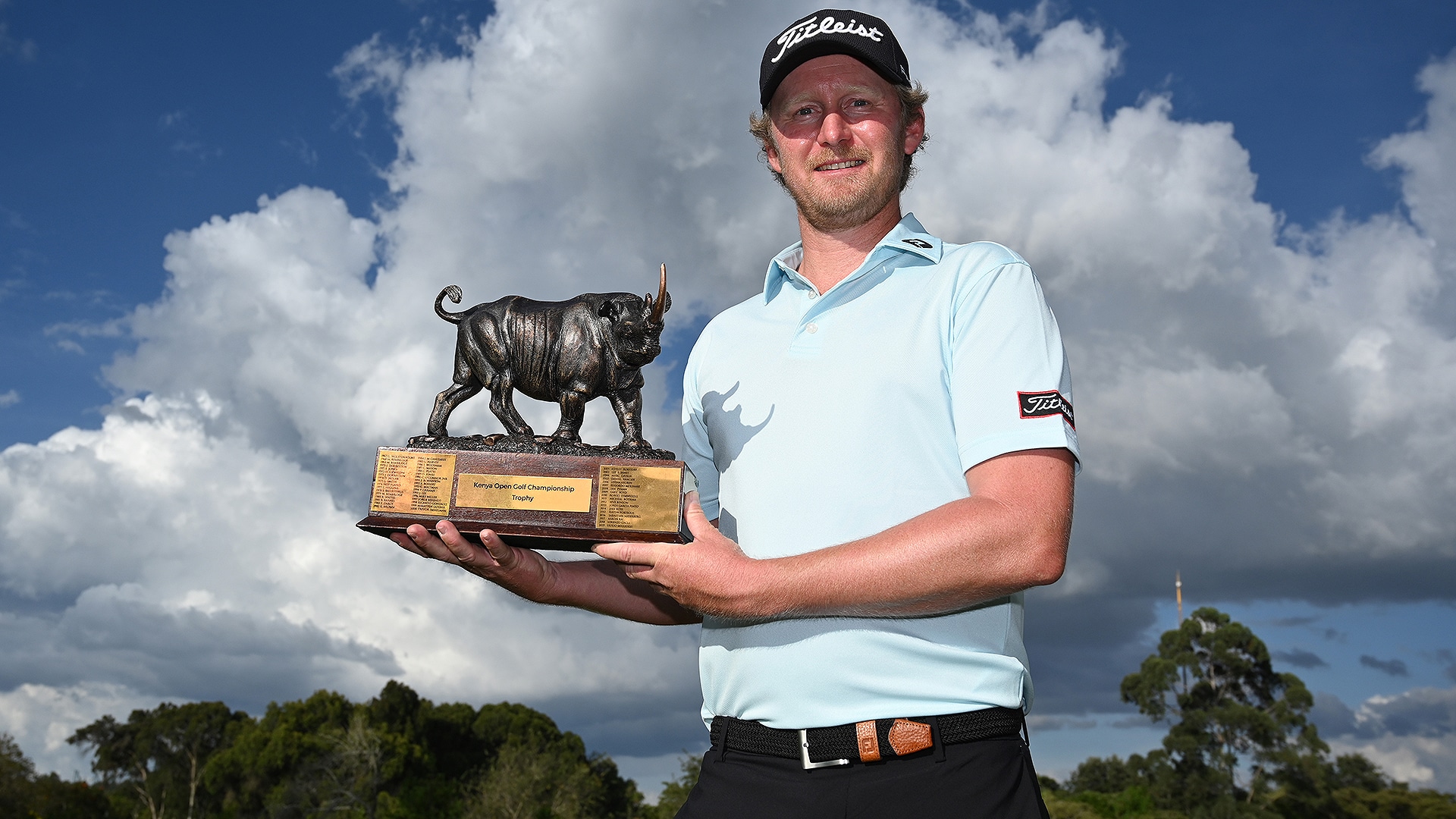 NAIROBI, Kenya – Justin Harding held on to his overnight lead to win the European Tour’s Kenya Open by two shots with a 5-under 66 in the final round on Sunday.

The South African had a two-shot overnight lead and didn’t relinquish that to claim his second tour title. He finished 21 under overall.

Harding had three birdies and an eagle but crucially didn’t drop a shot all day.

The closest he came to being caught was when playing partner Kurt Kitayama of the United States briefly cut Harding’s lead to one shot midway through the final round.

Connor Syme was two further shots back in third on 17 under after closing with a 64. Sebastian Garcia Rodriguez (63) was another shot back in fourth.

Harding won the 2019 Qatar Masters, and he finished in a tie for second when the Kenya Open made its debut on the European Tour in 2019. 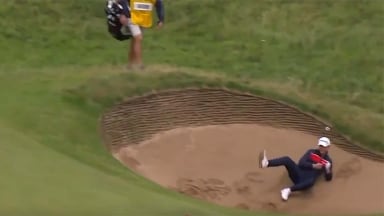 Royal Portrush has sent some of the best players in the world tumbling down the leaderboard on Day 1 of The Open, but Justin Harding took the hardest fall of the opening round. 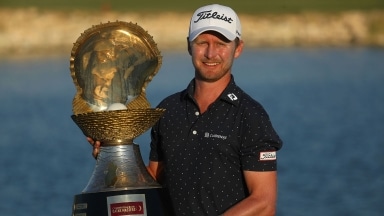