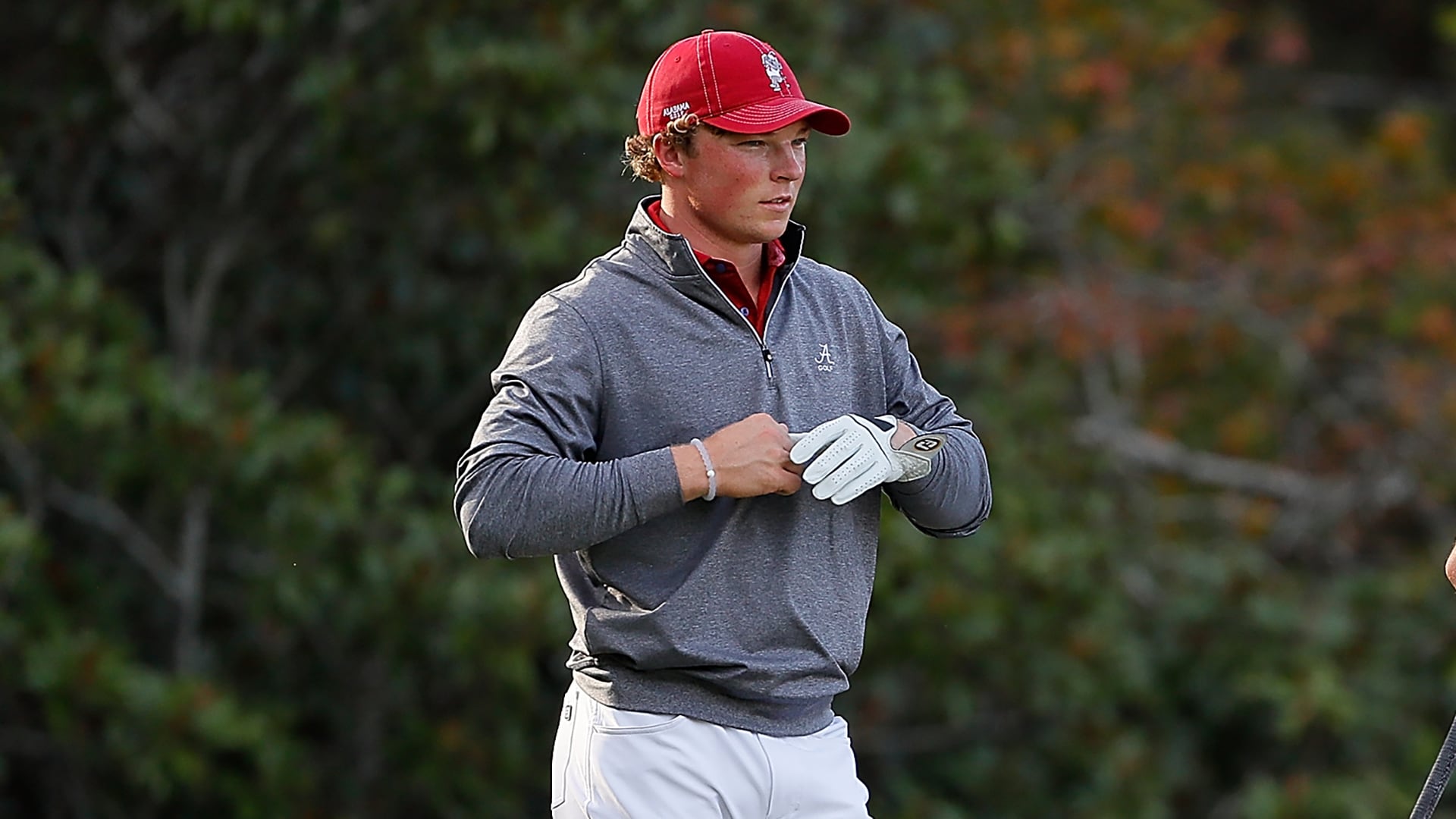 Andrew Danna is certainly not taking his time building a contender in Fort Myers, Florida.

A former NCAA title-winning coach at D-II Lynn and more recently an assistant at LSU, the second-year Florida Gulf Coast head coach has now added five transfers this year, including Frankie Capan, the former Alabama player and 2017 U.S. Amateur Four-Ball champion, who was officially announced as the newest Eagle on Thursday.

"We are really excited to add Frankie Capan to our program. After getting to know him through the recruiting process, it was easy to see the work ethic he puts into his game," Danna said. "I was very impressed with his drive and enthusiasm to improve each day as a person and a golfer. He will fit in very well with our squad and will help make our team's culture and work ethic that much stronger. I continue to be excited for the future of our program."

Here is a look at which players are transferring where this summer in Division I college golf.

Capan, ranked No. 178 by Golfstat after his shortened sophomore season, has three years of eligibility remaining after the NCAA allotted an extra year to all spring-sport athletes because of the COVID-19 pandemic.

The Eagles finished last season ranked No. 252 in Golfstat.