Focused Fowler (65) off to fast start at American Express 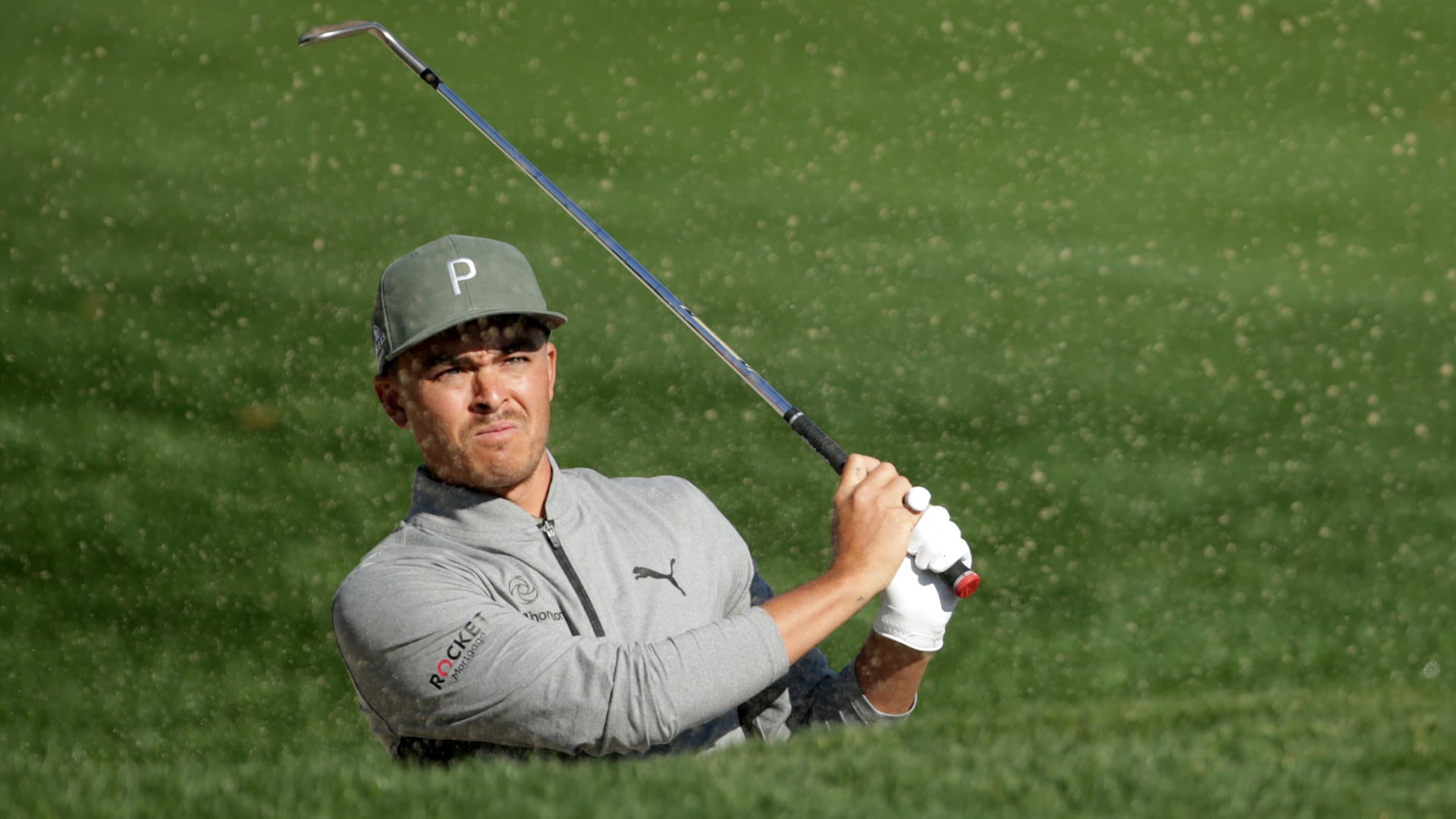 Amid a long season replete with the usual rotation of important events and this year featuring both an Olympics and a Ryder Cup, it's easy to get bogged down in the journey that lies ahead. But Rickie Fowler is doing his best to focus on the small stuff.

Fowler is fresh off a T-5 finish at the Sentry Tournament of Champions, and he's again in the mix at The American Express after opening-round 65 at La Quinta Country Club that left him one shot off the early lead. This marks Fowler's first trip to Palm Springs since 2014, and it's a product of the veteran's desire to get off to a fast start in the new year.

"Really focus on the stretches at hand," Fowler told reporters. "Just focus on these three weeks, ultimately focus on this one, one at a time and one day, one shot at a time like everyone says. But I think we took care of business today."

Fowler's opener in the desert included eight birdies against just a single bogey, highlighted by a stretch of five straight birdies from Nos. 5-9 to vault into contention.

The three weeks Fowler references start in Palm Springs and continue next week at Torrey Pines, where he was a staple on the leaderboard early in his career. But he's missed the cut in four of the last six years and hasn't finished better than T-61 in that stretch, a drought that carries added personal significance given his endorsement relationship with the title sponsor, Farmers Insurance. 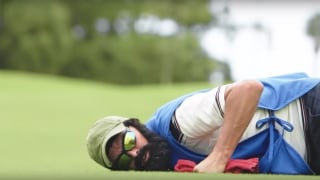 With a little help from a fake beard and some sunglasses, Rickie Fowler went undercover and threw on his caddie bib to help–and shock–some unsuspecting weekend warriors.

The following week he'll head to TPC Scottsdale, one of his favorite haunts and where last year he finally broke through for a victory after a string of close calls.

"I think we're going to have a good chance of getting a win in my first three full-field events this year," Fowler said. "So yeah, if we're able to be there on Sunday with a trophy at the end of these three weeks, I would be happy with that."