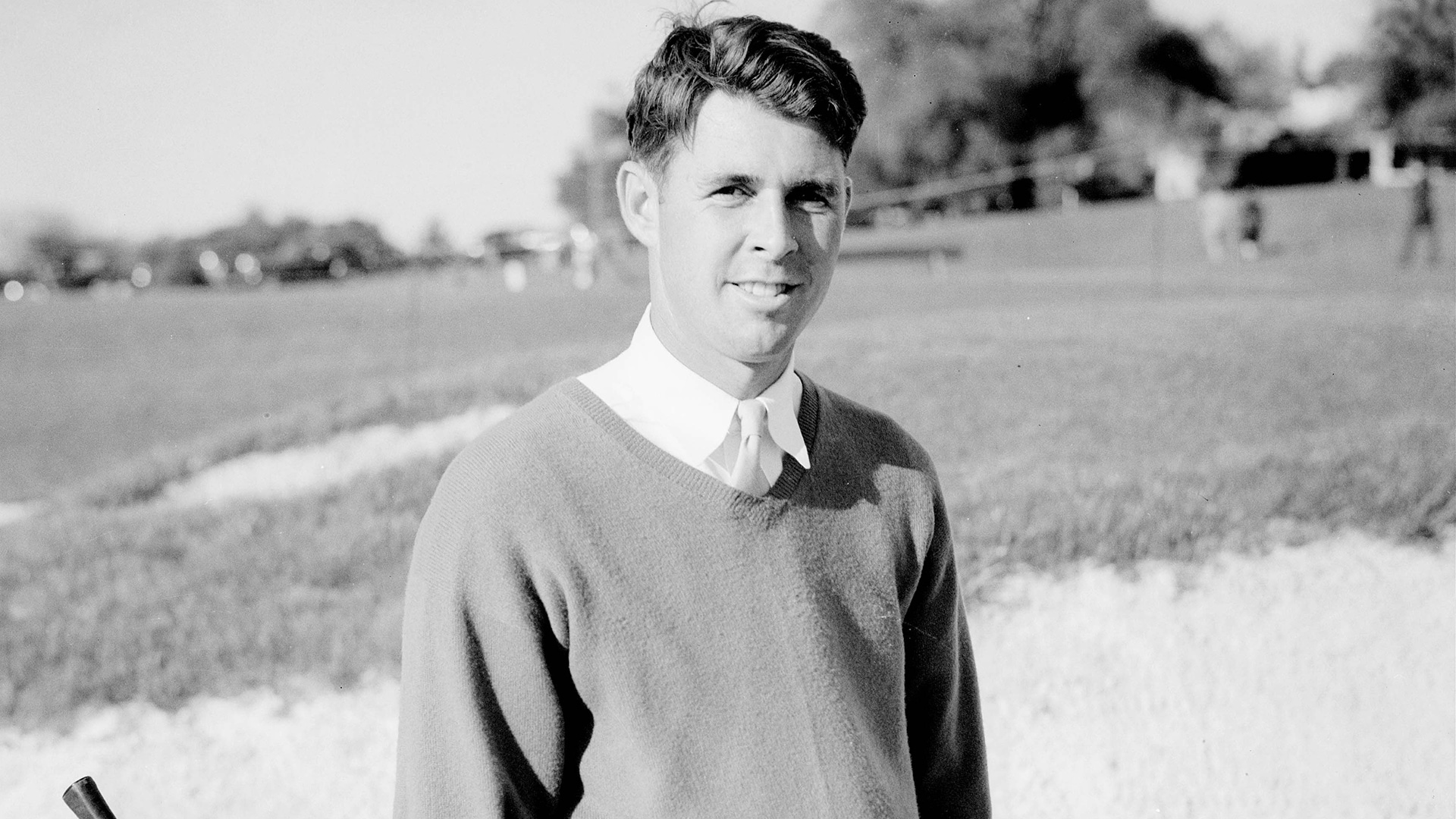 He helped make Sam Snead the longest, straightest driver in that era.

Picard probably changed the arc of golf history doing so.

By the way, they were his rivals.

Hogan, with just a single PGA Tour victory in his first 10 years as a professional, revamped his swing around a lesson Picard gave him on the practice tee at the Miami-Biltmore early in 1940. Hogan went on to win four times that year, claiming 63 of his 64 titles after that Picard lesson.

That alone is enough to qualify Picard for the second installment of our “Forgotten Figures” series, and so is the fact that this was supposed to be PGA Championship week, before the pandemic bumped the event to August.

Picard beat Byron Nelson in a playoff to win the 1939 PGA Championship, a year after Picard won the Masters.

It speaks volumes about Picard that Hogan sought him out when he was slumping, given how asking for help never seem to be in Hogan’s DNA.

“The greatest teacher I ever knew,” Hogan once said.

Hogan admired and respected Picard so much that he dedicated his first instruction book, “Power Golf,” to him.

It wasn’t just the important fix Hogan appreciated. It was the friendship and financial backing Picard offered, before Hogan even won on the PGA Tour, back when Hogan told Picard he was considering quitting.

Hogan didn’t take up Picard’s offer of money, but he did accept the club pro job that Picard arranged at Hershey (Pa.) Country Club in 1941, when Picard was leaving that job for another. The “club pro” title was in name only, with Hogan getting paid to play the tour under the club’s affiliation.

As Curt Sampson wrote in his book “Hogan,” Picard’s help, changing Hogan to a weaker grip, instantly cured Hogan’s uncontrollable hook. Sampson wrote that Hogan’s mental and attitudinal adjustments were more vital to Hogan’s overall success than any adjustment to technique, but Hogan never forgot the faith Picard showed in him.

Though Hogan didn’t accept Picard’s money, he said knowing Picard was there to help mattered. It freed him up.

“That offer from Pic meant more to me than all the money in the world, because he told me I could play golf and win, and I needed encouragement at that point,” Hogan once said.

On tour in 1937, Picard handed Snead one of his drivers to try, a heavy George Izett driver with a stiffer shaft. Picard said Snead’s whippier shaft didn’t suit Snead’s swing. The very next week, Snead won the Oakland Open and fell in love with the club. He said it “set him off,” making him longer and straighter than he ever was.

“The single greatest discovery I ever made in golf,” Snead said.

Snead won all seven of his major championships with Picard’s driver.

Hogan and Snead weren’t alone benefitting from such generosity of spirit.

LPGA Hall of Famer Beth Daniel grew up playing at the Country Club of Charleston in South Carolina, where Picard settled and taught. She was about 12 when Picard saw her playing with a hodgepodge of balls, including the firmer Top Flites of that era. She was in the habit of scrounging together whatever she could find, but Picard changed that.

“He went into the bag room and put brand new Titleists in my bag,” Daniel said.

They were the more expensive balata balls of that era.

“He didn’t want me to know he was the one who did it, but somebody in the bag room told me,” she said.

Daniel found Picard and thanked him.

“If you’re going to be a serious golfer,” Picard told her, “you need to play with serious golf balls.”

Later in life, when Daniel joined the Titelist staff, she would ship Picard a batch of golf balls.

“He was just a true gentleman, very generous,” Daniel said. “He and Frank Ford, a great amateur there, were good friends to me. They were great role models.”

Picard grew up in Plymouth, Massachusetts, but he was a staple at the Country Club of Charleston, there nearly every day, always impeccably attired, in a buttoned up shirt and tie.

Picard regularly challenged her to try to figure out things for herself, before he would step in to help.

Picard would wait until day’s end to come back to hear her answer.

“That was his way of making me work on my game,” Daniel said. “It used to scare me to death, putting all this pressure on me. I’m 10, 11, 12 years old, and I’d spend all day working on hitting it low, or hitting a fade.”

At day’s end, Daniel would report back to Picard with her answer.

“If I was wrong, he would show me, and then tell me I could go work on it,” Daniel said. “If my answer was correct, he would just say, `Thank you.’ And he would walk away.

“Everyone at the club knew, that was his way of saying you got it right.”

Picard won 26 PGA Tour titles, including those two majors, in an era that featured Hogan, Nelson and Snead. He also played on two Ryder Cup teams, but he wasn’t in the World Golf Hall of Fame when he died at age 90. Daniel and other Charleston folks remedied that with Daniel spearheading an effort to get him inducted. In 2006, he was finally, posthumously, enshrined. Daniel gave the Hall of Fame speech.

“He had an amazing career, and a short one, at that,” Daniel said. “Because he chose family over tour golf.”

Picard quit the tour after a little more than 10 years of playing it full time. He and his wife had four children, and he hated traveling. His club pro jobs in retirement included working at Seminole.

“He loved to teach,” Daniel said. “I think his mind was more into how to hit shots than it was competing. He enjoyed helping people. That’s why he went on to become the great teacher he was.” 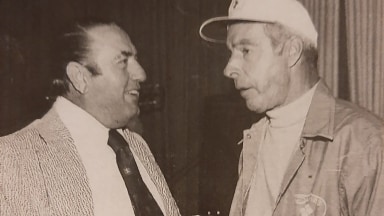 Forgotten Figures: The legend of 'The Fat Man'

He didn't have the look or the swing, but he had the nerves. Martin 'The Fat Man' Stanovich was a legendary golf gambler in the 1950s and '60s.