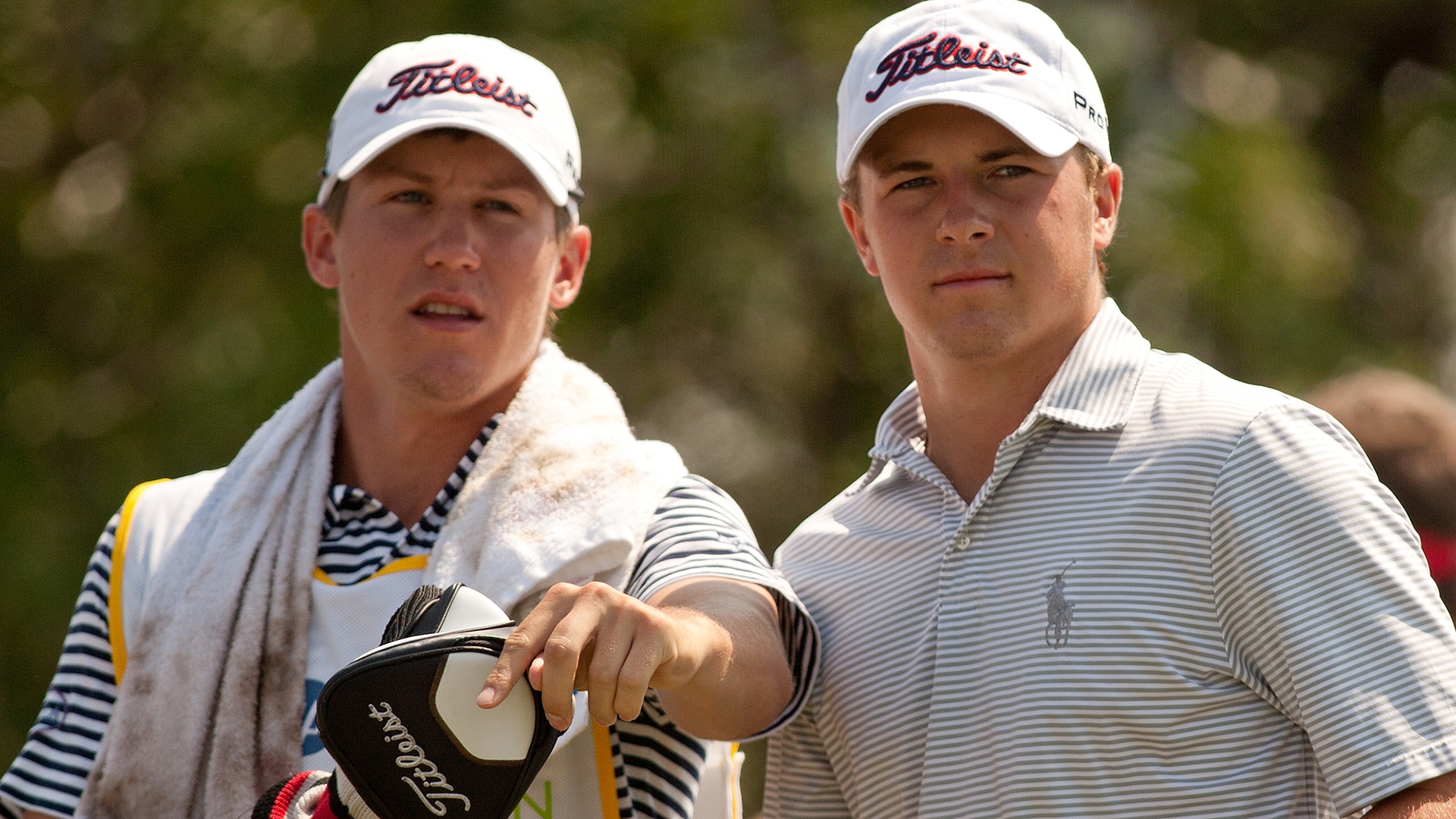 BEECHWOOD, Ohio - Kramer Hickok shot a 7-under 63 on Thursday to take the first-round lead in the DAP Championship, the second of four Web.com Tour Finals events that will determine 25 PGA Tour cards.

Hickok had eight birdies and a bogey to match the course record at Canterbury Golf Club. The 26-year-old former Texas player already earned a PGA Tour card with a 23rd-place finish on the Web.com Tour regular-season money list. He was the Mackenzie Tour-PGA Tour Canada player of the year last season.

Hickock missed a 15-foot birdie putt on the par-4 18th, leaving him tied with Bobby Wyatt for the course record. Wyatt set the mark in the 2016 event.

''I had no idea,'' Hickok said. ''I really wanted it to drop. I actually misread it a little bit. I hit my line perfectly, but it went a little right on me. It would've been cool to set the record, but I'll take 63.''

''It's a fresh start, it's kind of nice,'' Hueber said. ''I didn't play the last five events very well and it kind of feels like a new season where anything goes. You have four chances to play well.''

Robert Streb had a 69. He won the Nationwide Children's Hospital Championship on Sunday in Columbus, Ohio, to regain full PGA Tour status.

Hickok and the other top-25 finishers on the Web.com regular-season money list are competing against each other for tour priority, with regular-season earnings counting in their totals. Hickok jumped from 23rd to 13th last week in Ohio with a tie for 14th.

''I feel like I have nothing to lose,'' Hickok said. ''I can go miss every cut and be in the same position as where I started. The only way is up for me right now and anytime you can play golf stress-free, you're going to play your best. Hopefully I can continue to do that the next three days.''

The other players are fighting for 25 cards based on series earnings. 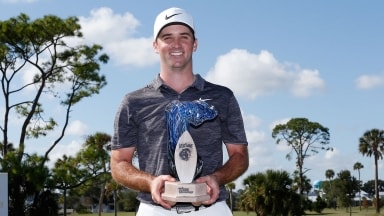 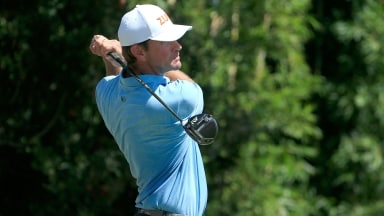 Sepp Straka moved into position Saturday to earn a PGA Tour card in the Web.com Tour Championship, shooting a 7-under 64 to take the third-round lead. 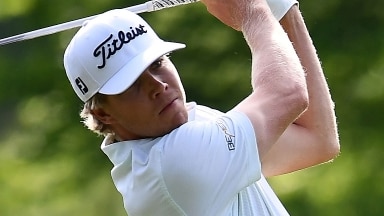 Web.com pro shoots under par despite a 10

Web.com Tour pro Max Rottluff was the picture of perseverance on Thursday when he shot a 1-under-par 70 despite making a 10 on a par-4.