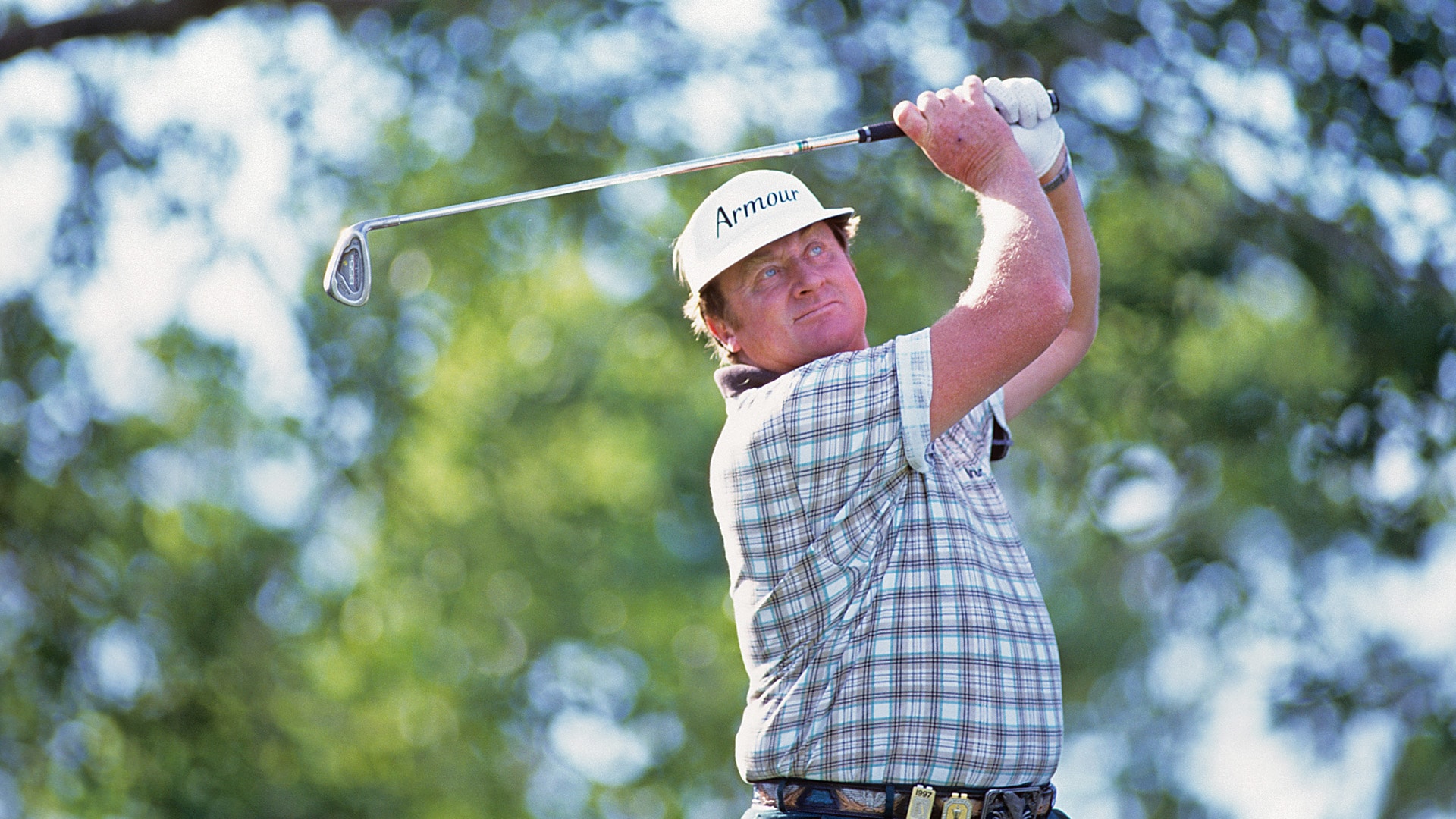 Barnes won 20 times as a professional, with nine European Tour victories between 1972-81. He represented Europe at six straight Ryder Cups from 1969-79, including the 1975 matches at Laurel Valley when he went head to head with Nicklaus in the morning singles' session. Nicklaus was the reigning Masters and PGA champion, but the Scot won, 4 and 2, then beat Nicklaus again in the afternoon after the Golden Bear asked for a rematch.

Barnes was the son-in-law of Max Faulkner, who won the 1951 Open at Royal Portrush, and he would enjoy his own success on the Northern Irish links years later. Barnes won the 1995 Senior Open at Portrush in a playoff over Bob Murphy, then successfully defended his title the following year on the same venue.

A colorful on-course character who often played while smoking a pipe, Barnes died after a short battle with cancer according to multiple reports.

"It was very sudden," Guy Faulkner, Barnes' brother-in-law, told reporters. "I played a round of golf with him in May and he played 18 holes with no problem at all." 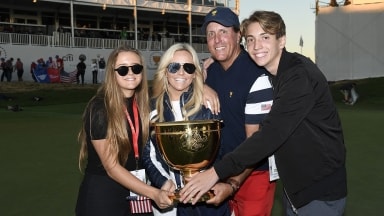 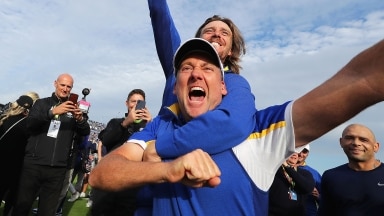 The European Ryder Cup squad's social-media team trolled its U.S. counterparts on the Fourth of July. 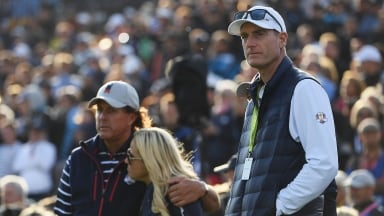 Stricker tabs '18 captain Furyk as one of his assistants

The U.S. Ryder Cup team isn’t burying the memories of its defeat last September in Paris.