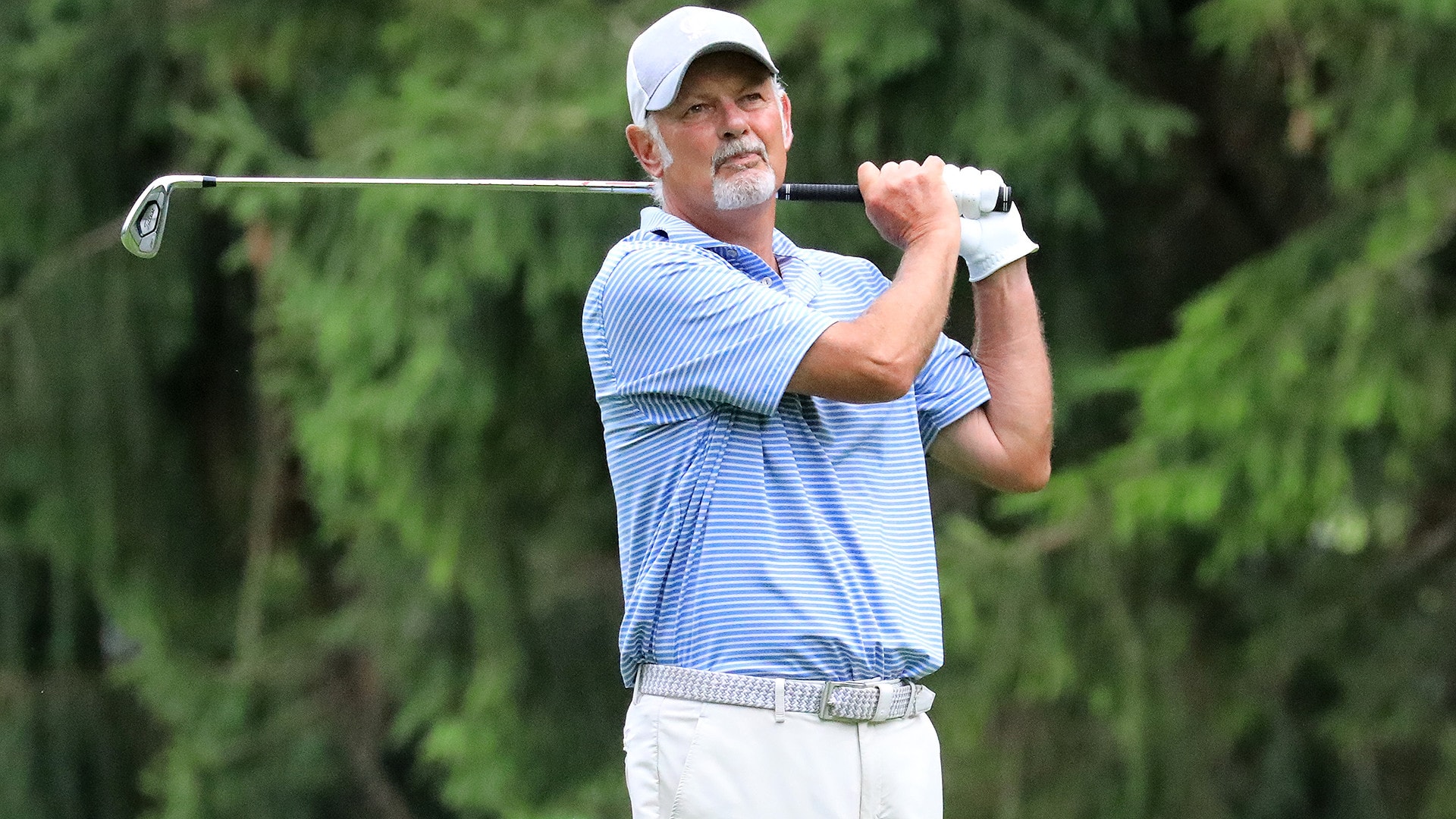 The Scotsman was scheduled to compete in this week's Staysure PGA Seniors Championship.

Brand was a member of the 1987 European Ryder Cup team that won on American soil for the first time at Muirfield Village. He was also on the 1989 team that tied the Americans at The Belfry to retain the cup.

Brand won eight times on the European Tour and competed in 18 Open Championships. He worked for the R&A's live radio service during The Open at Royal Portrush, two weeks ago.

He is survived by his wife, Sheena. Peers and friends mourned his passing Thursday morning.