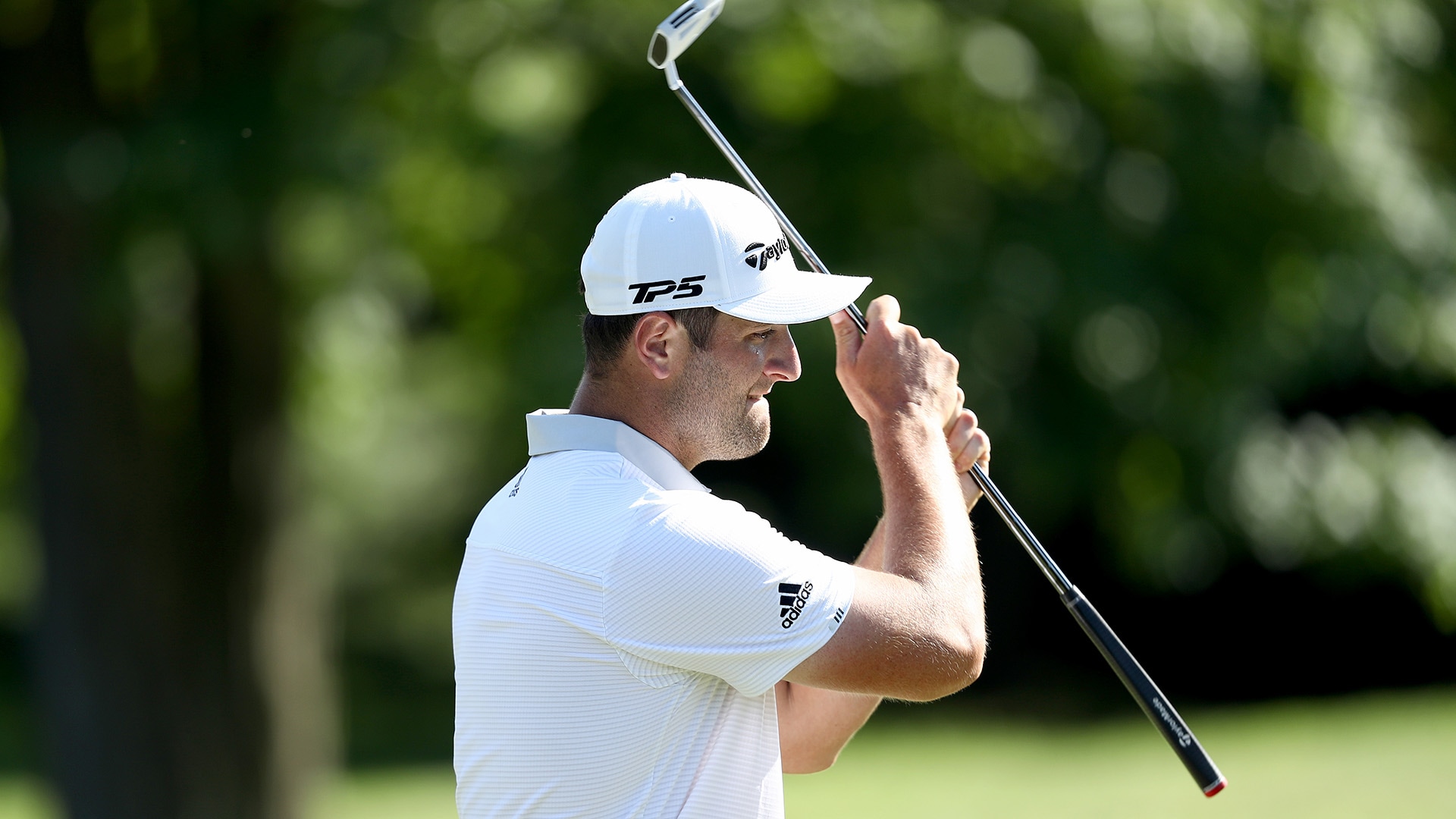 DUBLIN, Ohio – Muirfield Village is already on the edge, and it could get even more dicey Sunday with a forecast that calls for 95-degree temperatures and 15-to-25 mph wind.

When Memorial leader Jon Rahm tees off at 2:35 p.m. ET, he anticipates “more of what we saw today, but with more wind apparently.” Only two players shot in the 60s Saturday, with a third-round scoring average of 73.7. And there’s little reason for the greens staff to ease up, with Muirfield Village set to undergo a major renovation beginning next week.

Asked to describe the difficulty of the course, Rahm relayed a conversation he had with caddie Adam Hayes.

“They should allow people, whoever wants to play, to come tomorrow in the same conditions we [played] in,” he said. “Cut the greens, make sure they’re the same speed, flags in the same spots, just for people to see. We were thinking the club champion – the scratch club champion – might not break 80 here today. It’s that difficult of a course.”

That’s why he was so pleased with his round of 68, which tied the low score of the day with Brendon Todd, who was in the fifth group out Saturday.

After his interview, Rahm was told by a reporter that “breaking 80” might be underselling the difficulty. He agreed, and then amended his prediction to breaking 90.

Then he offered this: A group of four scratch club champions, in a scramble, likely wouldn’t break par in the same conditions the Tour players faced Saturday.

“Today could be one of the best rounds of golf I’ve played in my life,” Rahm said. “It’s unbelievable, and it’s hard to believe how passively it came compared to how I play usually. It’s a great learning curve for me, as well.” 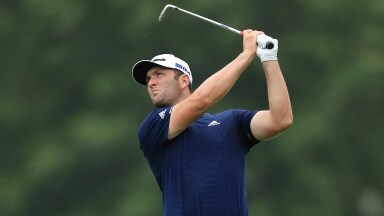 Jon Rahm opened up his reign as world No. 1 with an even-par 70 at the WGC-FedEx St. Jude Invitational, but wasn't pleased with his day. 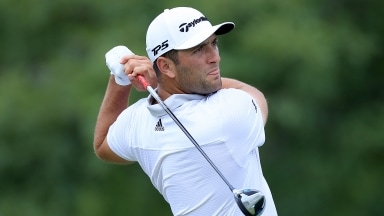 Rahm focused on staying No. 1 'for a long time'

Jon Rahm is the newest member of the world No. 1 club, and he hopes to stay atop the world rankings "for a long time." 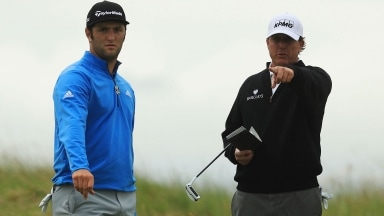