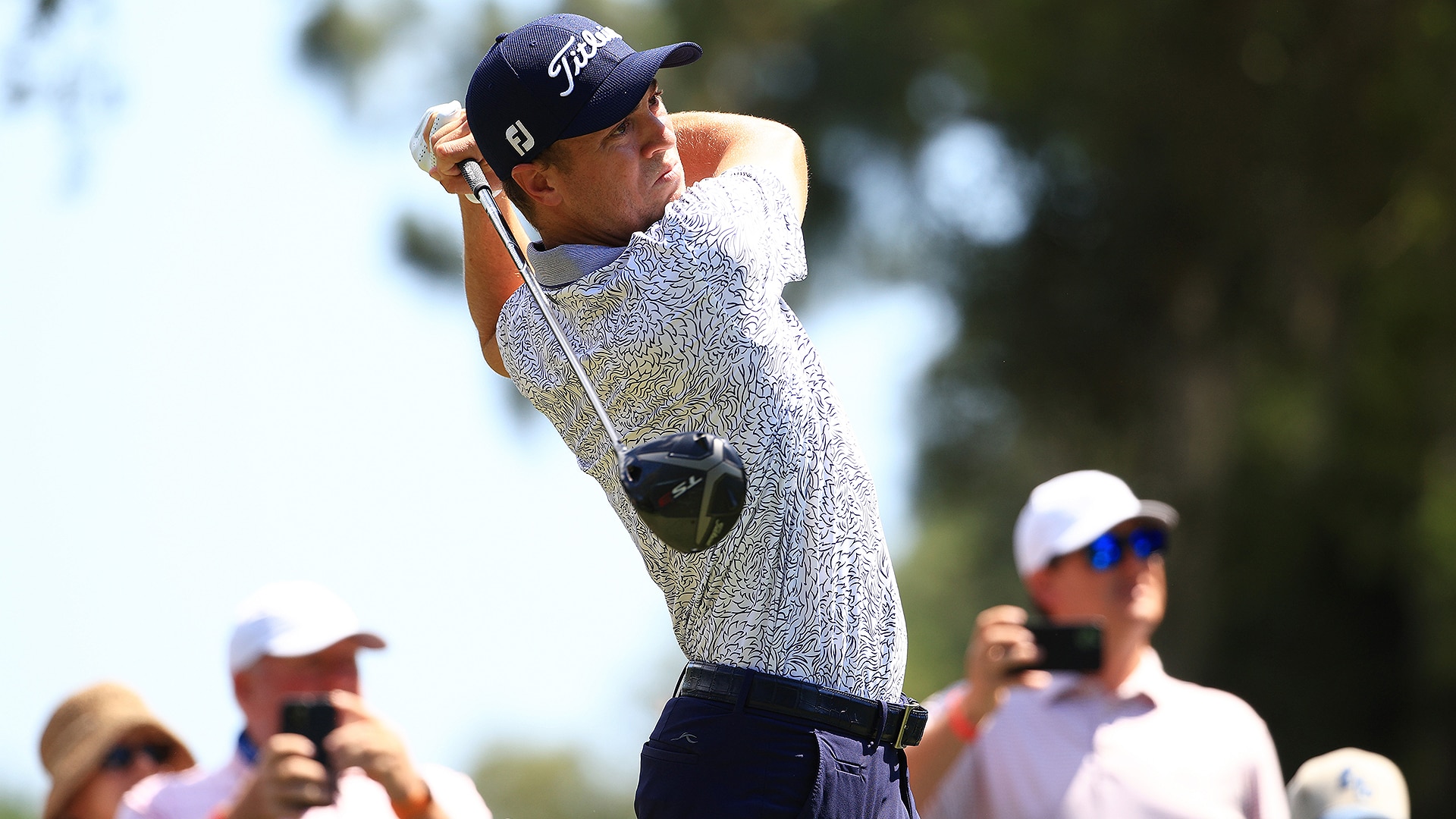 This will mark four different American players than the ones who competed in the 2016 Games.

“I'm so excited. Obviously, it's a little consolation to not winning here this week, but I'm going to go and play,” Morikawa said on Sunday. “It's going to be one of the best things of my life. To think back that I was an amateur two years ago, literally two years ago, and to be on this team and to be heading to Tokyo puts a smile on my face. I'm really excited.”

A country was allowed up to four representatives if all were inside the top 15 in the standings. Outside of that, countries were allowed a maximum of two players to fil the field of 60.

The men’s competition will be contested July 29 – Aug. 1 at Kasumigaseki Country Club in Japan. There will be three new medalists as the 2016 trio (Justin Rose, Henrik Stenson, Matt Kuchar) failed to qualify this time around.

One of the new players in the field will be Italy’s Guido Migliozzi, who tied for fourth at the U.S. Open.

“I grew up watching the Olympics on TV. To be able to play in an Olympics Games is a dream come true,” he said. “It will be another monster week. A lot of feelings, a lot of vibes, can't wait."

Here is a look at the 60-player field (Editor's note: Updated after field finalized on July 6):