Molinari's key? 'Not reading too much into results' 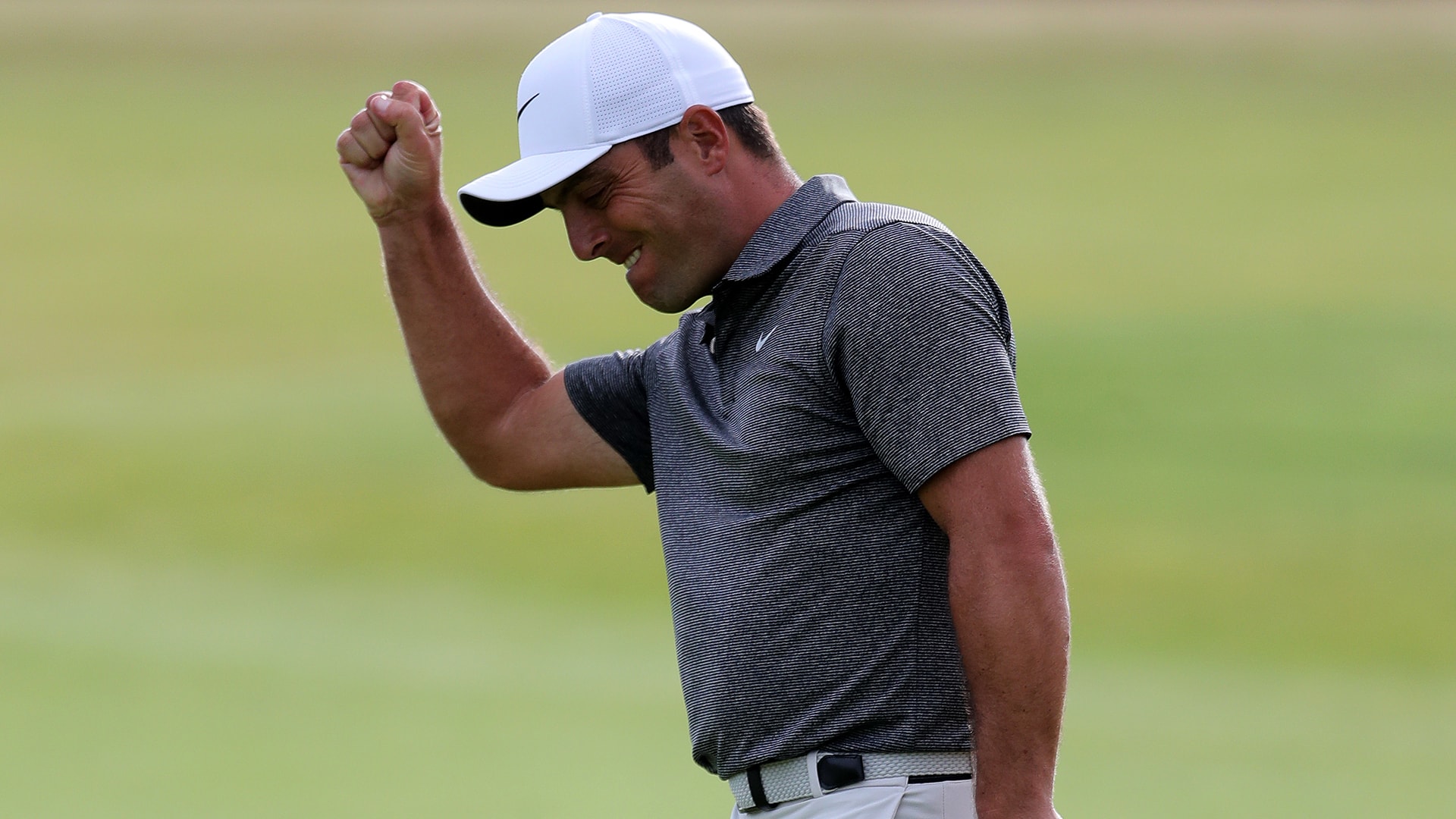 AKRON, Ohio – When Francesco Molinari arrived at the Quicken Loans National earlier this month he ranked 112th on the FedExCup point list and was in danger of missing the post-season for the first time since 2015.

The Italian no longer has any of those worries, following his victory at the Quicken Loans with a runner-up showing the next week at the John Deere Classic and his major breakthrough at Carnoustie.

“No, I couldn't, and I don't think anyone could, to be honest,” Molinari said on Wednesday when asked if he could have seen this run coming. “Golf is a tough sport and you need to be good at not reading too much into results.”

Despite his relatively poor play this season in the United States prior to the Quicken Loans National, Molinari won on the European Tour’s flagship event in May and finished runner-up at the Italian Open.

“I think I did a really good job of not reading too much into results earlier in the season, when results weren't coming,” he said. “The goal going forward is just to keep getting better and see where that takes me.”

Molinari said one of his main goals this season was to qualify for the Tour Championship, which he narrowly missed last year. He’s currently at seventh on the season-long points list, which means that’s no longer a worry either.