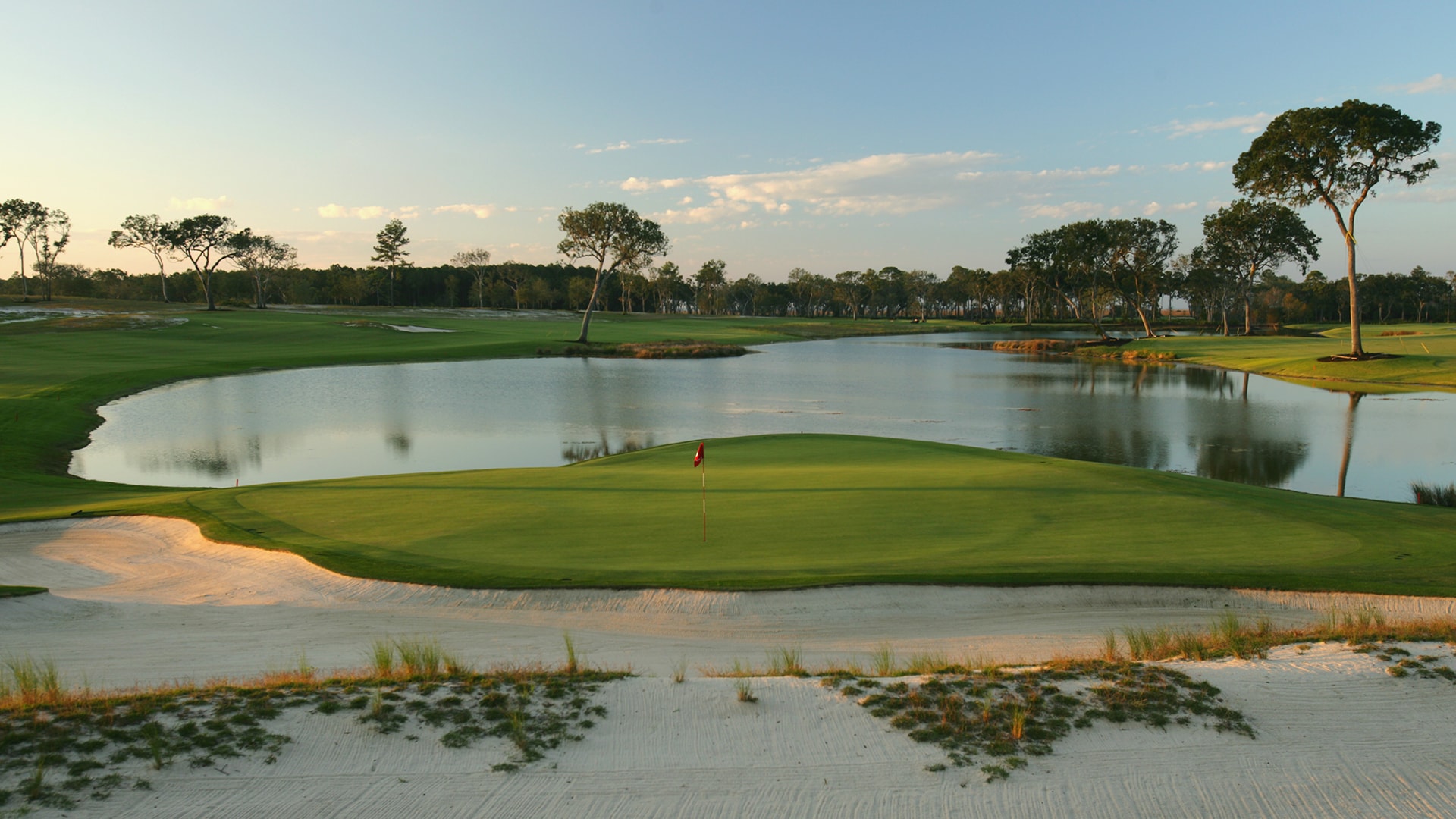 AUGUSTA, Ga. – Less than 24 hours before making his first trip to the Masters as a participant, Keith Mitchell was getting some last-minute preparation on putting and chipping surfaces as firm and fast as anything you’ll find outside the storied confines at Augusta National.

Frederica Golf Club is annually known for doing an impressive impersonation of the impossible - getting greens close to as fast as PGA Tour pros will see at the Masters.

“A few days ago the greens were rolling about 13 [on the Stimpmeter] and they said they were going to try and get them a smidge faster to get ready for the [Masters],” Mitchell said. “The greens at Frederica are bigger than Augusta and they don’t have as much slope but the speeds are really close and that’s the hardest thing to get used to at Augusta is the speed. It’s awesome they do that for us.”

Each year Frederica dials up the practice greens for the growing list of Tour players who call the layout home to help them prepare for the unique challenge of Augusta National. Zach Johnson prepared for the 2007 Masters at Frederica and famously won the year’s first major and the tradition has been embraced by club officials.

“We do our best to mimic the tournament experience and try to emulate the firmness,” said Frederica’s superintendent Asa High.

High explained that it’s more than just increased green speeds at Frederica that goes into the club’s effort to replicate the conditions at Augusta National. In the weeks prior to the Masters, his crew changes mowing patterns to create more downhill chips in the short game area and even uses a different kind of rake for the practice bunkers to simulate Masters conditions.

“[Johnson] even asked for certain pin locations on the chipping green so he could work on specific shots,” High said.

Although the conditions help Tour pros prepare for the Masters, the firm and fast practice areas have also become a curiosity for the club’s membership.

“It’s a novelty for the members to have so many pros and they get to see the other side of tournament golf,” High said. “I think it’s something everyone enjoys.” 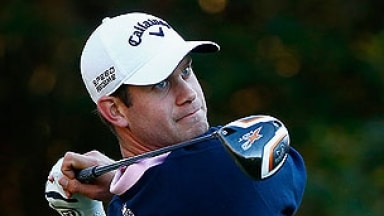 Handful of players ready for Masters at Frederica

Harris English was one of a handful of Tour types who was readying for the year’s first major at Frederica Golf Club over the weekend.