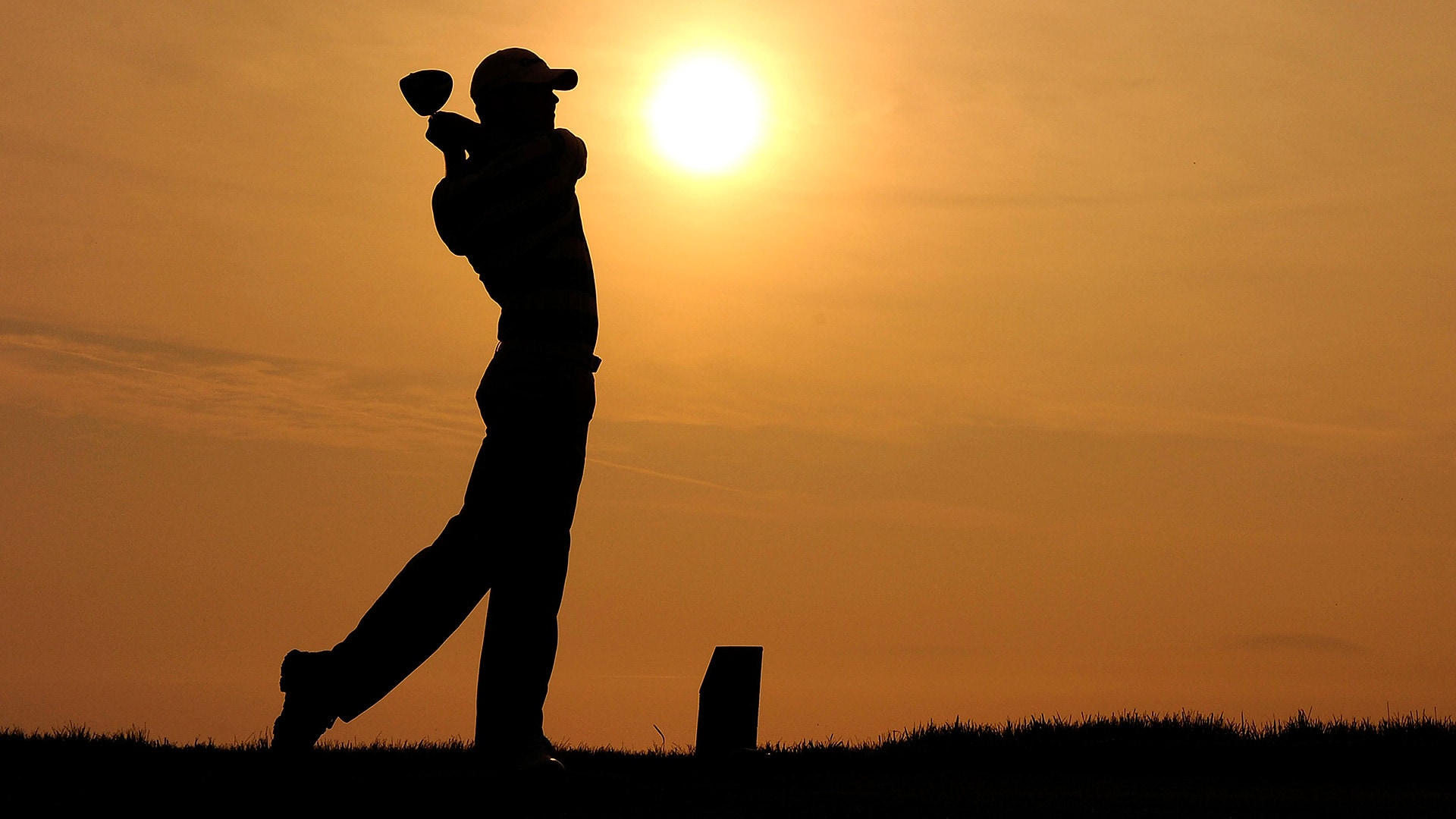 When PGA Tour commissioner Jay Monahan alerted the field at The Players Championship, following Round 1, that the biggest event on the Tour’s year was being cancelled, it was met with agreement from virtually everyone. But I heard a kicker repeatedly over the next couple days.

Of course they cancelled the tournament, it's just golf. I get it. I have a reasonable view of things, and I know what lane golf occupies in the global hierarchy of professional sports. Beyond that, and especially now, I repel the flippant, intellectually lazy, and narrow-minded position of the perceived frivolity of the game.

In the grandest of schemes everything beyond human healthcare is frivolous as the world digs in to fight an invisible enemy in the form of a global pandemic. We all know the essential things that fall in immediate order behind everyone’s well-being and hopefully we exercise a disciplined, togetherness approach that produces maybe the greatest sense of collective pride and relief we will ever experience in our lives.

As for who we are, we are golf. That means we cover it, play it, teach it, watch it, mock it and analyze it. In the collective, we consume it. That consumption makes for a multi-billion-dollar industry that is showcased at its highest level of skill on tours around the world 50 weeks out of the year. Somewhere from Maui, Hawaii to ring in the New Year to the series of long standing and proud events played in Australia in December, you will find ropes, galleries, pin sheets, scoreboards and players shooting the lowest score they can. Chasing a dream that for many of them begins at an early age and can lead to a living, maybe a legacy.

While 7-year-olds were sharpening their skills for the Drive, Chip and Putt National Finals that Augusta National has now postponed, Hale Irwin was competing in the Hoag Classic on PGA Tour Champions. Combined, it was Irwin’s 1,140th start on the PGA Tour and PGA Tour Champions, a career that began in 1969. And he shot two better than his age in the second round, posting a 72. Why? Because that’s what golfers do, they play and post a score.

According to the National Golf Foundation in 2018, 107 million people in the United States either played, watched or read about golf. In that same year, over 33 million people in the U.S. played a round of golf or participated in some form of golf activity such as taking a lesson or going to a TopGolf or Drive Shack facility.

As we focus on the cancellation of events on tours around the world, let’s remember something that is celebrated: that golf is a meritocracy, at its highest levels, and performance is reflected in the rewards. The pressure to perform is not only singular in its pursuit but it’s compensated down to the stroke each week. Now, the more you achieve the more capable players are to realize supplemental income in the form of sponsorship and commercial opportunities that no one should begrudge in a free-market system. For every Rickie Fowler commercial there are 100 players trying to Monday qualify for events on various tours. Week in and week out, there are many who are cobbling together funding and resources to keep the dream alive or to ignite the path to stable employment and career advancement. 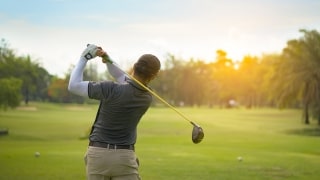 Is it OK to continue to play golf at a country club or public course? Yes, but only with proper precautions.

The 29,000 men and women of the PGA of America who are charged with teaching, promoting and advancing the participation and enjoyment of the game are, in large mass, currently in limbo. The staffs of facilities that service members and guests every day, the sales representatives of every company which make and provide goods and services to the golf industry are all, by and large, shutdown for now.

While it appears that golf can still be played if the guidelines handed down by the federal government are adhered to, the participation levels are minuscule, as they should be, and will remain so for an extended period.

Ultimately though, we are golfers. Quirky, competitive, discerning, dedicated, particular, passionate and insane. Insane about the game. Our motivations for playing can range from the desire to get better, to spend time with our children or to beat our buddies. But at its core it's what it can and hopefully will provide that pulled me in and has never let me down: Fellowship. I saw at a young age, way before everything produced was essentially for the “attention economy” that golf was where I got my dad, uninterrupted in a way that was unique.

Caddying as a kid required me to have conversations every day with adults, who had jobs. That the walk had a purpose. To pay attention, be respectful, be competitive, strive to get better and advance relationships that may be personal or professional, but which were always more personal when the walk was over.

Two of the books that Rory McIlroy has read recently that penetrated him as a player and a person are “Digital Minimalism” by Cal Newport and “The Obstacle is the Way” by Ryan Holiday. Two of the key themes of these books focus on the need for all of us to find solitude when we can and the importance of relationships in our lives. If we can dedicate ourselves to the first priority it will only help the second. Being with people we care about on a golf course is one of the most rewarding exercises any of us can hope for in a world overrun by speed and noise. Whether it’s seeing and hearing Jaime Diaz – one of golf’s great wordsmiths – admonish himself with an expletive-laced tirade after hooding a knockdown 8-iron on the Winter Park 9 or being first off with Rich Lerner recently at Mountain Lake, a Seth Raynor gem, to zip around in two and half hours while catching up, golf fills our tanks. We all think we could design holes, we all think we know what's wrong with our buddies' golf swings, we are certain we have found that 10 yards with a new custom built driver and the hottest ball on the market. If any of that is true it is likely dumb luck for most, or maybe we do have some bonafides, because our hearts and minds are all in on this game.

We chase it, not like the aliens who play for living with spin rates and ball speeds that are incomprehensible. Our lives may look exactly the same after every round we are fortunate to play, but incrementally, if you really love it, you are being fortified. A tight draw, a high cut, a sublime bunker shot, the 15-footer to win a press that dies in the hole – that’s all we need. That, and the time. A competition among friends that allows for conversation, laughs and fellowship. That’s just golf. I look forward to the time, hopefully sooner than later, that we can be just that. Just golf.