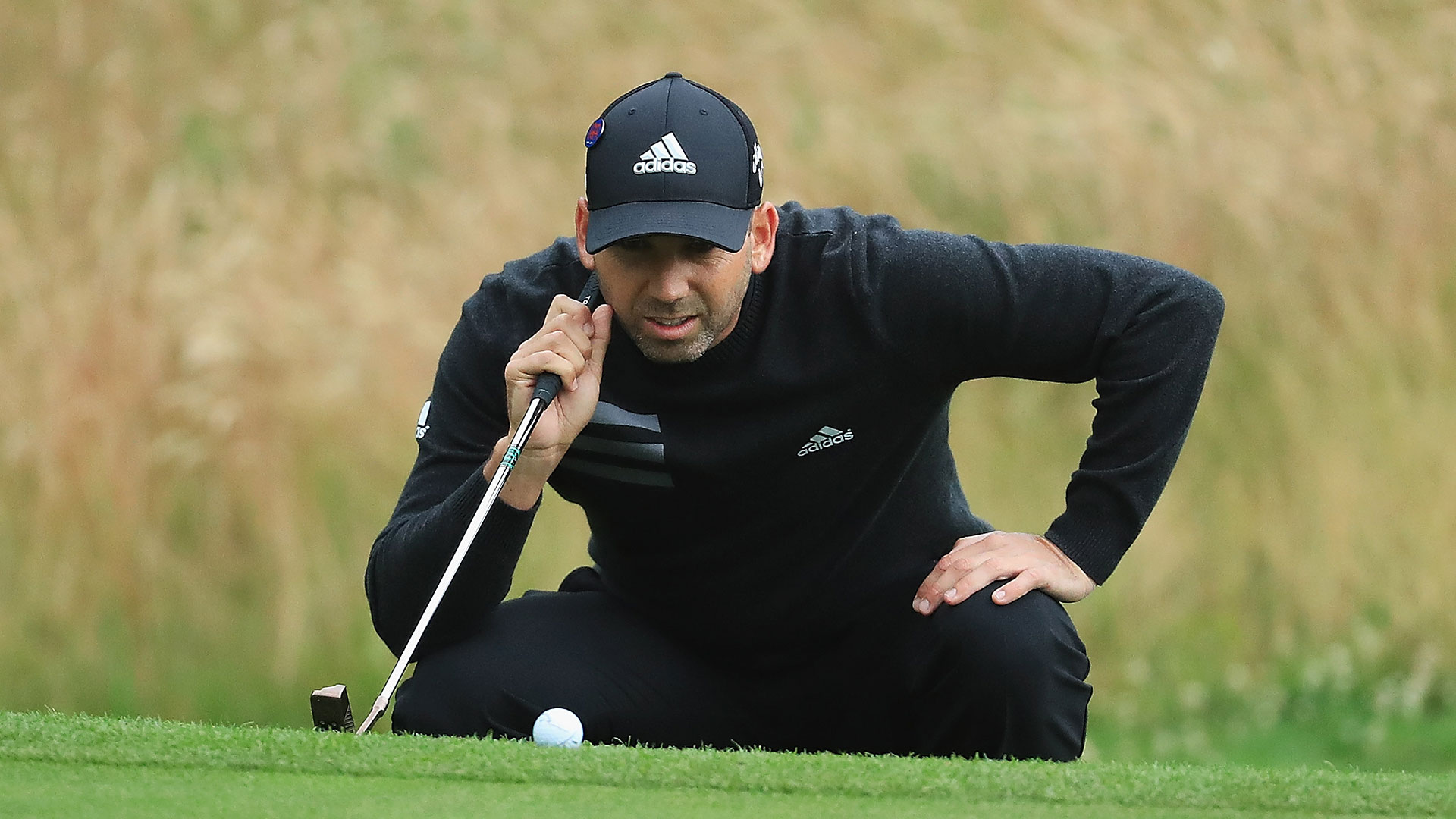 PULHEIM, Germany – Sebastien Gros carded a 4-under 68 in windy conditions to lead by one shot after the opening round of the BMW International Open on Thursday.

The Frenchman had four birdies to take the lead before the turn, and a six-footer on the 15th hole moved him two ahead. But a bogey on the next hole left the 28-year-old Gros just one ahead of Jorge Campillo, Scott Jamieson, Aaron Rai and Henric Sturehed.

Sturehed eagled the par-5 No. 13 to take the lead in the morning at the Gut Laerchenhof club.

Defending champion Andres Romero was among a large group at 1 under, including 2013 winner Ernie Els and three-time European Tour winner Andy Sullivan.

Romero is bidding to be the first player to retain the title.