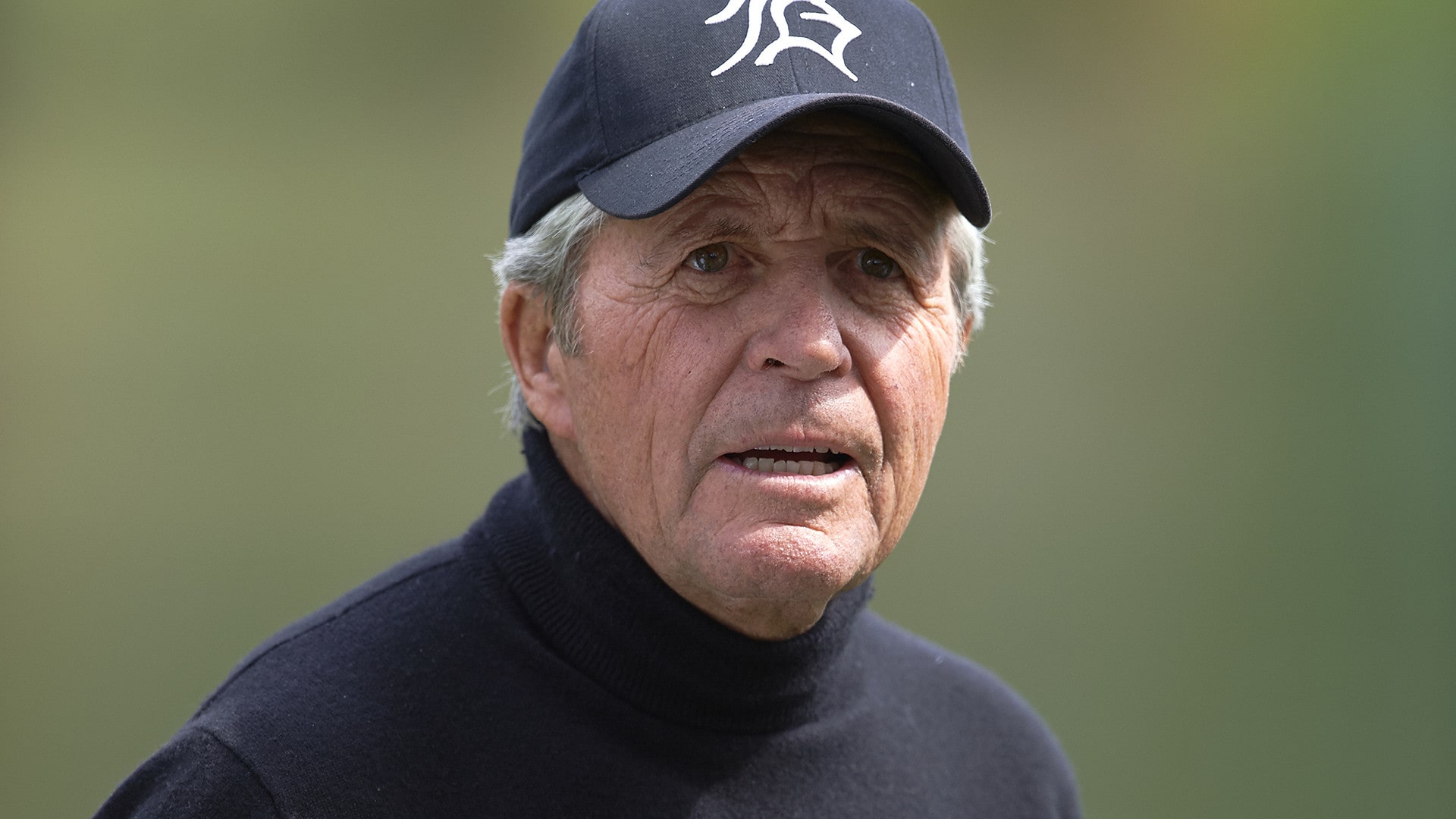 WEST PALM BEACH, Fla. – Gary Player will get $5 million and the rights to his name and likeness back from a company operated by one of his sons, according to court documents filed in Florida.

The 84-year-old Hall of Famer and the South Carolina-based Gary Player Group reached a settlement last month as the dispute was being arbitrated, documents filed Friday in Palm Beach County Circuit Court show. The group is operated by Marc Player, one of the golfer's six children.

There are no details on what caused the dispute in the court filings. Gary Player's attorney, Stuart Singer, declined to give details in a statement, saying only there was a ''contractual dispute'' and that the $5 million was for royalties due the golfer.

The group's attorney did not respond to an email seeking comment.

Gary Player is the only non-American to win all four major championships: three Open Championships, three Masters, two PGAs and one U.S. Open. He won 24 PGA Tour titles overall. He then won 19 times on the senior tour, including two U.S. Senior Opens and four other majors. He also won a Senior Open.

Player lives in South Florida when he is in the U.S.