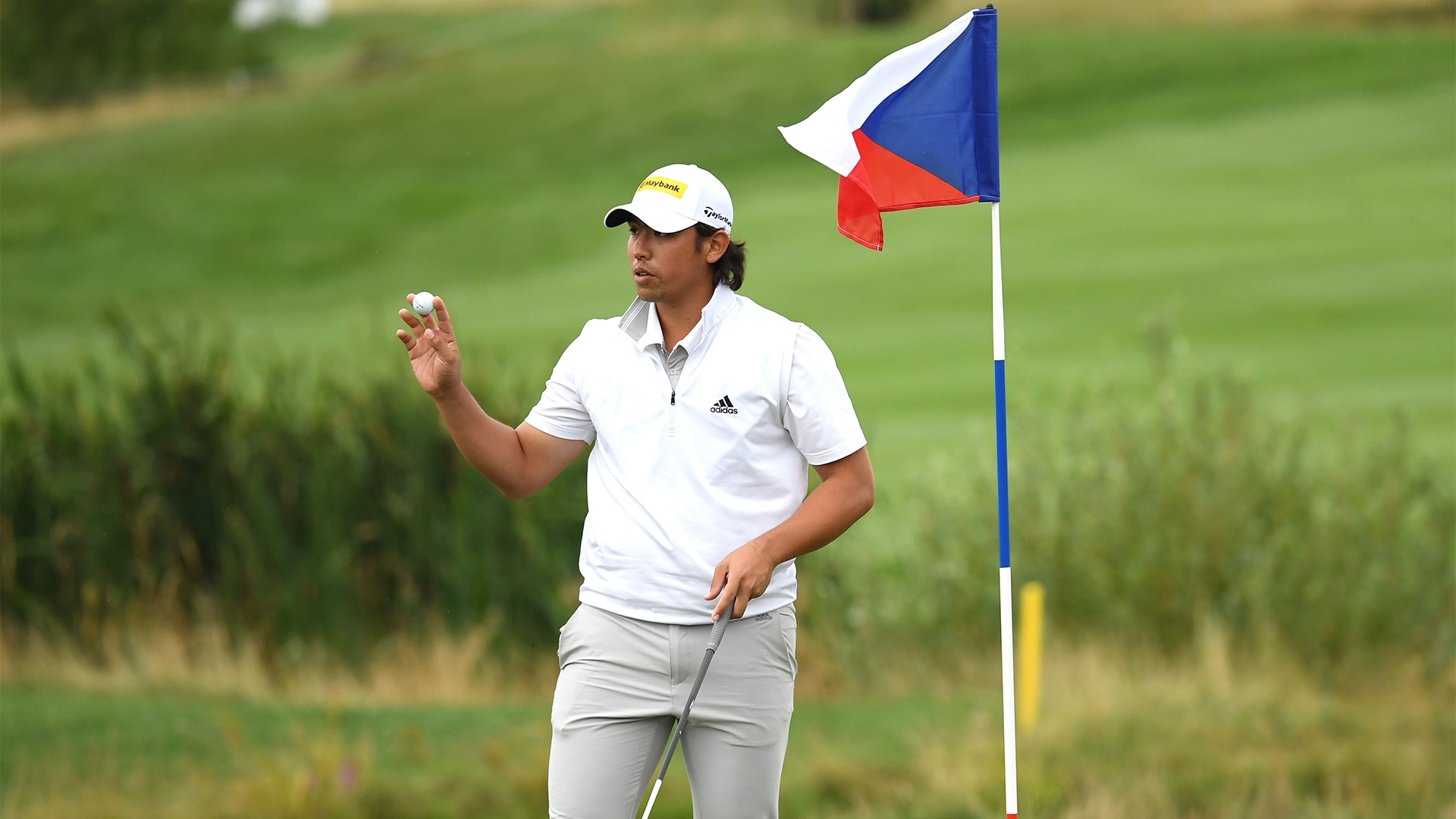 VYSOKY UJEZD, Czech Republic — Gavin Green of Malaysia shot an 8-under 64 for a one-shot lead after the opening round of the Czech Masters on Thursday.

Hoping to become the first Malaysian to win a European Tour trophy, Green birdied eight of the first 12 holes to top the leaderboard. He bogeyed the 13th but returned to the leading position with a last-hole birdie at the Albatross Golf Resort near Prague.

He also shared the lead last year after matching the course record with an opening 64.

''I don't know what it is about this place,'' Green said. ''The course suits me well and it helps if you hit it a little longer and a little higher. It helps to be able to stop the ball on the greens. If you get a good drive away you just have a wedge in your hand and you can take advantage of that.''

Erik van Rooyen and Lee Slattery shot 7 under to tie for second.

South Africa's Van Rooyen had a bogey-free round with seven birdies while Englishman Slattery finished with an eagle, six birdies and a bogey.

Edoardo Molinari was among six golfers tied for fourth after a round of 66.

Defending champion Andrea Pavan of Italy was two strokes behind them.

Multiple major winners Ernie Els and Padraig Harrington, former world No. 1 Lee Westwood, and Eddie Pepperell, the highest ranked player at the tournament at No. 41, all carded 1-over 73.