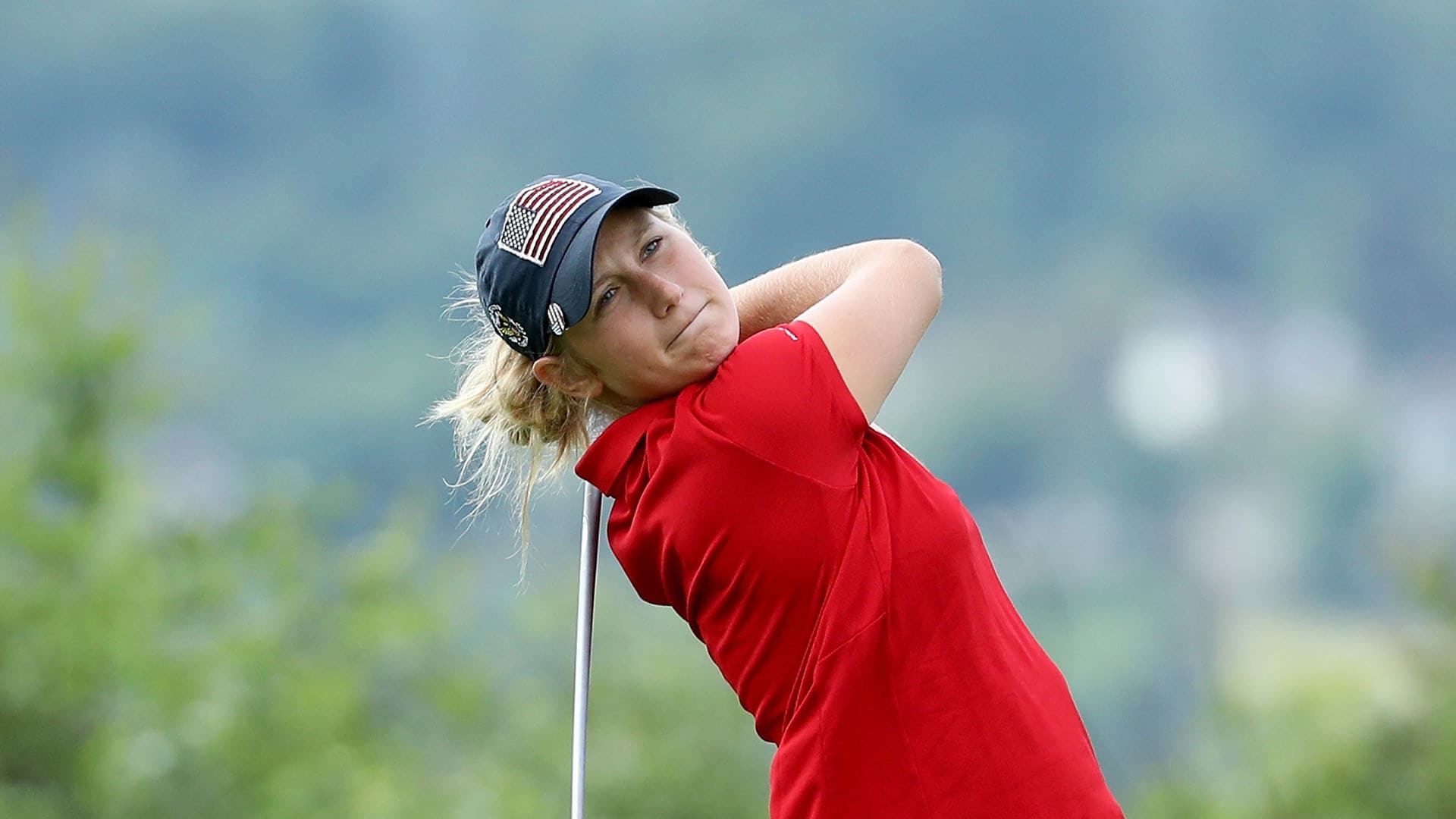 Georgia senior Bailey Tardy will not return for her final semester, opting to turn pro early to focus on the Symetra Tour.

Tardy announced her plans earlier this week on Instagram.

"Whelp that’s all folks!" Tardy wrote. "As many of my closest friends know, I’m excited to say that I’m officially turning pro in January. The last 3.5 years have flown by and I could not have done it without the people in my corner. God works in mysterious ways, but boy am I excited to called this game I love my job. Here’s to 2019!"

Tardy played two of Georgia's three tournaments last fall with a best finish of T-14 at the Mary Fossum Invitational. She missed most of her junior season because of foot and wrist injuries, playing just two tournaments, but returned to action last summer and won the Georgia State Women's Amateur.

She was SEC Freshman of the Year and won twice in her first season with the Bulldogs, and followed that with a second-team All-SEC sophomore campaign. She qualified for the U.S. Women's Open three times as an amateur and played on the 2016 U.S. Curtis Cup team.

Tardy advanced to LPGA Q-Series last fall to earn status on the Symetra Tour, which begins its season in March.