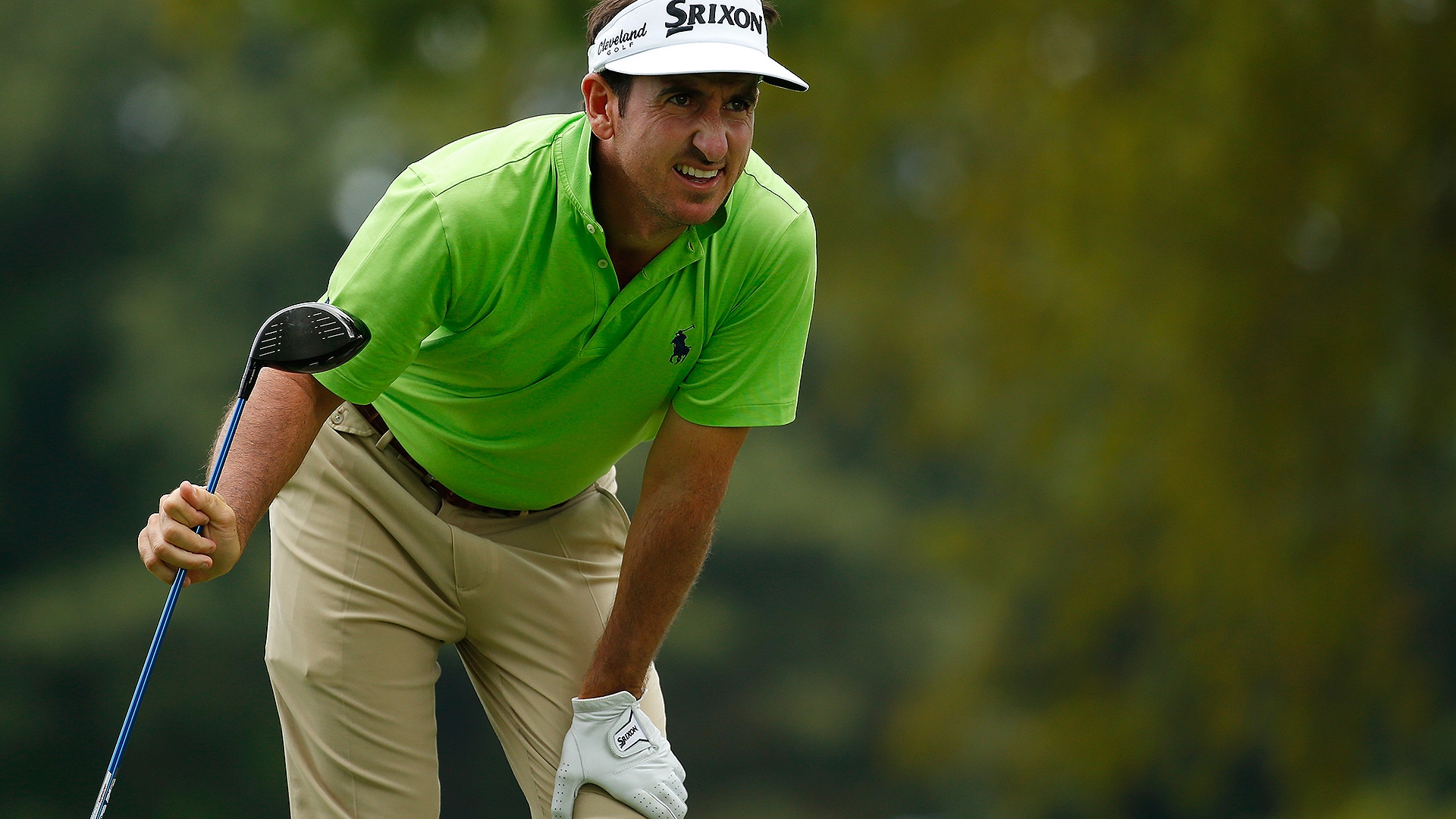 Players are now allowed to tap down spike marks on the greens, and Gonzalo Fernandez-Castano felt compelled to weigh in on the rules change on Day 1:

First competitive round of the year on @EuropeanTour with the new rules on effect. Tapping down spikemarks felt so weird, it will take some time to get used to it - Unless you are Simon Dyson and you have been doing it for years.

For those who don’t remember, Dyson received a two-month suspension and $49,000 fine for a rules violation in 2013. The European Tour found that he’d committed a “serious breach” of the code of behavior when he tapped down spike marks in his line on a short putt.

Good news! Dyson now can tap down as many as he wants without consequence, but apparently his peers haven’t forgotten the misdeeds of his past. 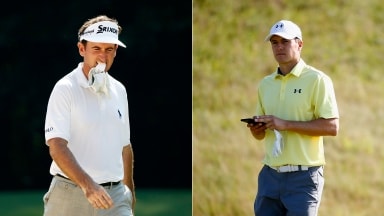 Gonzalo Fernández-Castaño seized the opportunity Saturday to poke a little fun at himself, asking for a text from Jordan Spieth to help him get back on track. 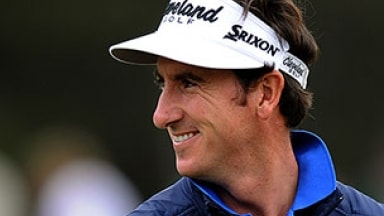 After several high finishes earlier this season, Spain's Gonzalo Fernandez-Castano will reportedly accept temporary member status on the PGA Tour, allowing him to accept an unlimited number of sponsor's exemptions. 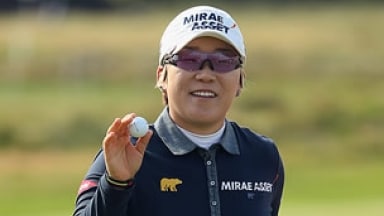 Take a look inside the bags of last week's winners on their respective tours, Jiyai Shin, Willie Wood, Luke Guthrie and Gonzalo Fernandez-Castano.