GPS tracking to tackle slow play, but will players do their part? 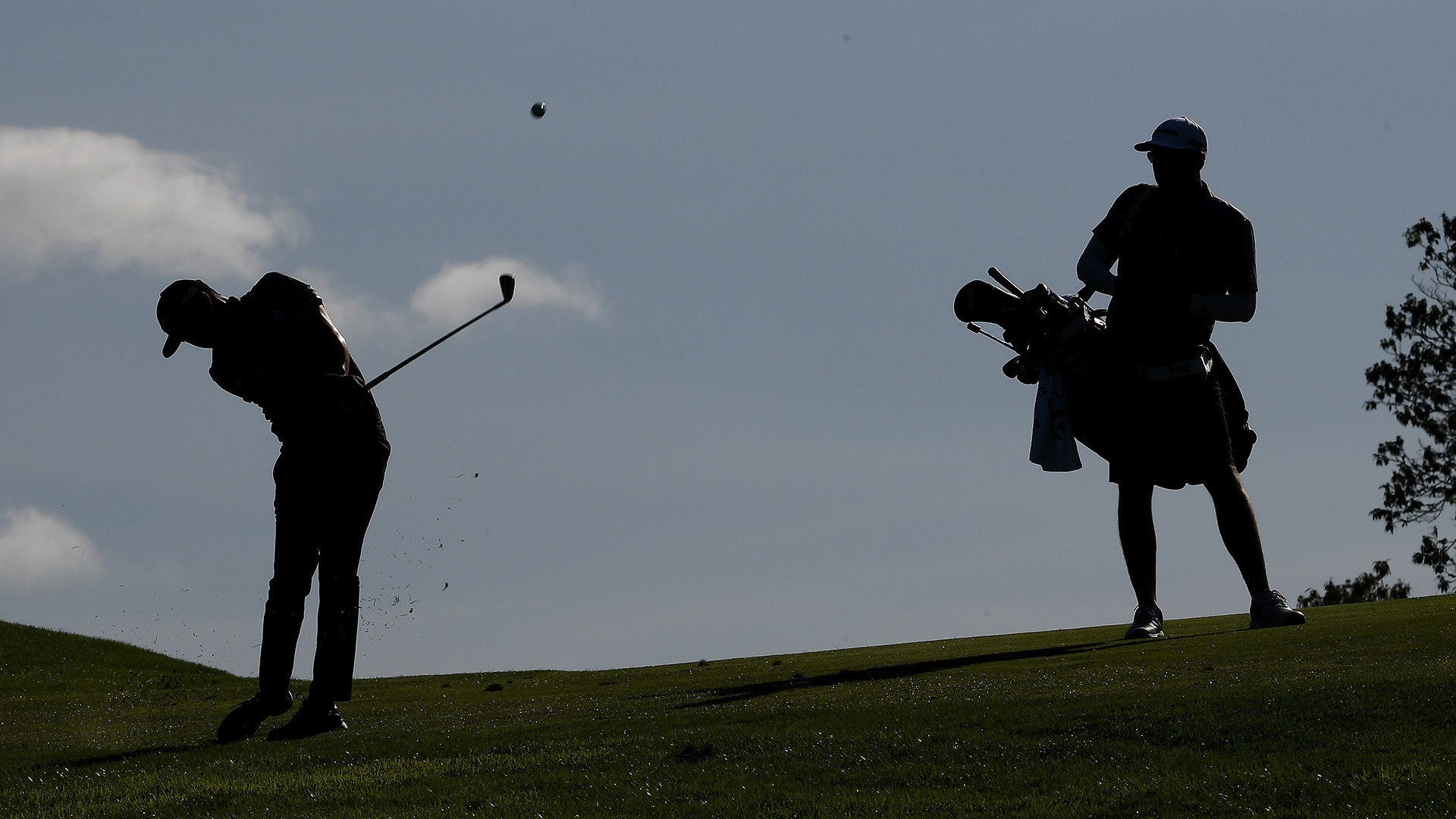 VIRGINIA WATER, England – After decades of false starts and dead ends, it turns out science is the answer to golf’s pace-of-play issues. At least that’s what officials on both sides of the Atlantic Ocean are hoping for as the game digs in against slow play.

The PGA Tour started down the technology highway when officials announced in August a plan to unleash ShotLink, the circuit’s volunteer-driven statistical platform, on the problem. A few days later the European Tour unveiled its four-point plan to address slow play that included “innovation” as one of the building blocks to faster rounds.

That plan will be rolled out this week at the BMW PGA Championship in Europe, where each group will have a GPS tracking device to monitor the group’s pace and its position in relation to the group ahead.

After each group completes a hole, the information on pacing and position will be sent to officials. For example, with 10-minute intervals between groups, if a group finishes a hole 15 minutes behind the group ahead of them they are deemed out of position and according to a memo sent to players this week “can expect to be monitored.”

This information will also be sent to displays on five tee boxes at Wentworth (Nos. 4, 7, 10, 13 and 16) to allow groups to monitor their progress as well, and is part of a larger strategy the tour has embraced to speed up rounds.

The circuit’s pace-of-play initiative also plans to address regulation, education and field sizes; and will include increased fines for pace-of-play violations and targeted timings of slow players. 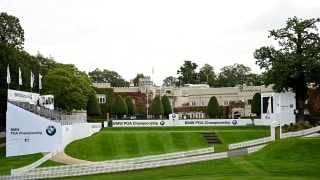 GPS tracking of slow play in place at BMW PGA

Last month, the European Tour unveiled a four-point plan to address slow play. One of the first pieces of that plan will be put to the test this week.

“It’s very much a hot topic right now. There’s lots of things going on,” Paul Casey said. “It’s very difficult to get around the golf courses we play quickly. Having said that, can it be improved? Yes.”

Not to be left out of the technology arms race to speed things up, the PGA Tour plans to use data generated by ShotLink to provide players a “pace of play report,” and, according to at least one player, used similar GPS trackers with certain groups at this year’s Players Championship.

The GPS program seems to acknowledge one of the biggest challenges when it comes to slow play at the game’s highest level – awareness. Ask a player, any player, how they rate their pace of play and with few exceptions they all believe they are not the problem.

But if there aren’t any slow players, why does the game take far too long to play at times?

Most snails don’t think they’re slow which is why GPS tracking may actually help solve a problem that’s been a talking point for decades. The European Tour plans to have pacing monitors on every tee beginning next year, and if slower players can regularly see that their group is languishing behind the pack there’s a 1-in-3 chance they’re the problem.

The big reveal will also give the public a chance to see for themselves which players might be on the glacial side. But then, the European Tour has always been more aggressive than the PGA Tour when it comes to pace of play. In fact, it wasn’t until recently that the PGA Tour even acknowledged that slow play was even issue.

Some players, however, are not as reluctant to tackle the issue in the public eye.

“I think the [PGA] Tour needs to do a better job of addressing the slow players on a weekly basis. Go to them and tell them, this is how long you take on a golf shot,” Billy Horschel said. “I’m also for making it public. Make a list of the top 10, 20 slowest guys on Tour and put it in the locker room. Not that we should shame anyone into playing quicker but showing them and the other players on Tour who are the slow players.”

Better information can only help in this endless battle against slow play, but what these targeted plans don’t address is the most important element in the pace-of-play enigma – will.

Officials can cast as bright of a light on the sluggish as they wish, but without a meaningful change to the enforcement side of the debate, improvement is unlikely.

Europe’s four-point plan changes how much tolerance the timers will have with slow play, dropping the threshold for a one-shot penalty to just two bad times when a player is deemed out of position. It remains to be seen how far the PGA Tour is willing to go, but players shouldn’t expect officials to show up next year armed with stopwatches.

There has always been a reluctance to aggressively convince players to pick up the pace. Adding some science to this search might help, but without the will to act, technology and innovation means nothing.