McDowell on distance gains: 'It really needs to stop somewhere' 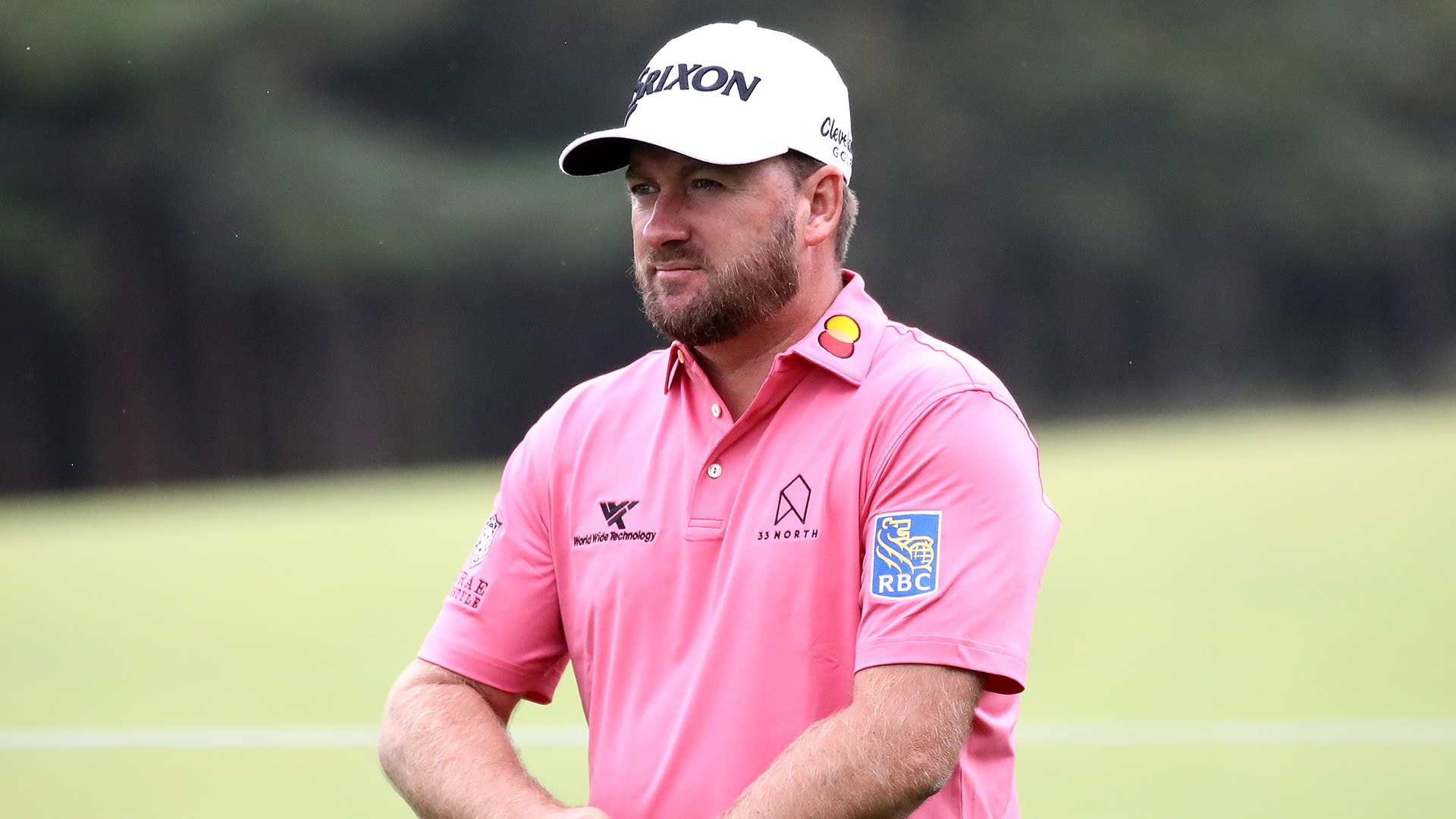 PEBBLE BEACH, Calif. – Graeme McDowell’s sympathy for the game’s great golf courses has him leaning toward the USGA and R&A’s conclusion that unrelenting distance gains are detrimental to the game.

He didn’t have a chance to review specifics of the Distance Insights Project on Tuesday, as he prepared to play the AT&T Pebble Beach Pro-Am, but he generally agrees something needs to be done to curb the distance trend.

“When it starts to affect the integrity of some of the greatest courses in the game, where you don’t have a lot of real estate left to make changes, there’s a problem,” McDowell told GolfChannel.com. “To me, when they moved the 17th tee at the Old Course, I was like, 'Is that necessary?' It’s one of the most iconic tee shots in the world.”

McDowell, coming off a victory Sunday at the Saudi International, feels the same way about the changes Augusta National has made to protect the shot values at the iconic 13th hole.

“If this continues, continues, continues, and we fast forward into the future, it could become silly,” he said. “I guess I generally agree with [the project’s conclusion]. I don’t think we want to continue the way we are going. It really needs to stop somewhere.”

Paul Casey, looking to better his runner-up finish at last year’s AT&T Pebble Beach Pro-Am, also didn’t have a chance to read the details of the distance project. He said, generally, as a professional, he’ll deal with whatever is required to do his job; but as a lover of the game, he doesn’t like seeing what’s happening to some great courses.

“If the effect is it starts to make golf courses obsolete, that’s an issue,” he said.

Patrick Cantlay, No. 8 in the Official World Golf Ranking, finds sympathy for the recreational player. He doesn’t see distance as an issue at the grassroots level of the game, where the sport’s health depends.

“All the equipment and stuff are great for the amateur golfers,” Cantlay said. “The ball can’t go too far for a 10-handicap.”

Even on the PGA Tour, Cantlay isn’t sure how big a problem distance really is.

Chesson Hadley wants to see what the USGA and R&A end up supporting as the best way to curb distance, but . . .

“I think probably some curbing wouldn’t be a bad idea,” he said.

Hadley said he wasn’t a big fan of the 249-yard par 3 he played at Torrey Pines North two weeks ago.

“Hopefully, whatever they end up proposing, it’s well thought out, and we will deal with it when it comes.”

Graeme McDowell decided to play The AmEx for the first time in a while and after Round 1, that seems to be the right decision. 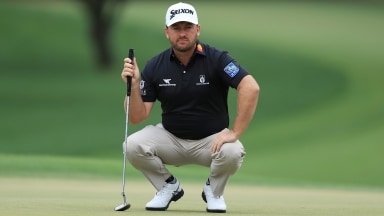 McDowell won the Saudi International in 2020 and there’s been speculation he would be interested in the tour’s schedule.