Harold Varner III on LIV's OWGR gripes: 'We knew what we were getting into' 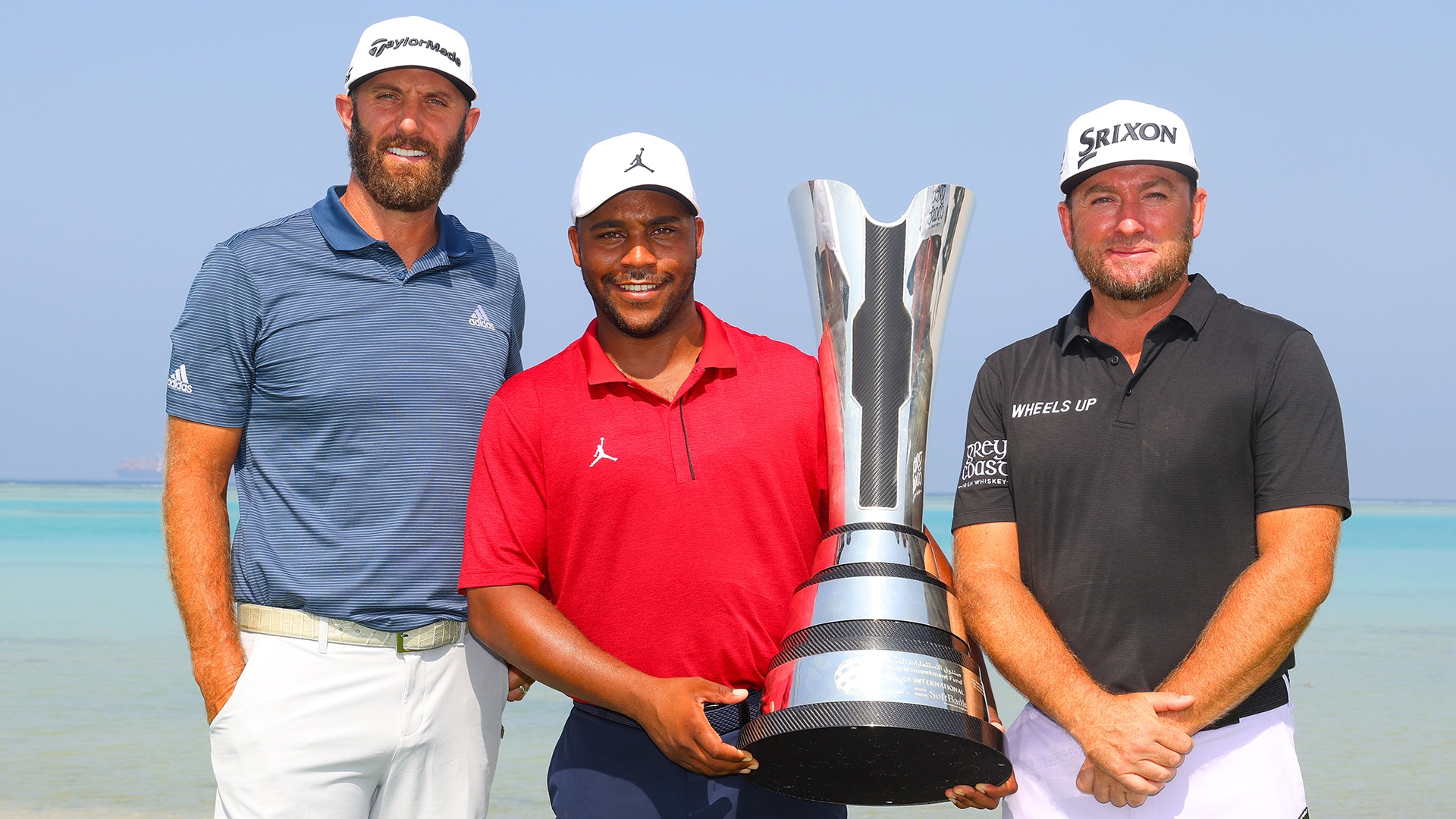 As debate rages over whether LIV Golf should receive world ranking points – and why it’s necessary to take this long to decide – Harold Varner III expressed a different attitude than many of his peers on the rival tour.

“We knew what we were getting into,” Varner told reporters Wednesday ahead of the LIV event in Saudi Arabia, the final individual event of the circuit’s inaugural season.

“I think it’s easy to sit here and say what could happen, what should happen. But obviously for me, I knew what was going to happen. It wasn’t going to be easy. I think the people at LIV did an unbelievable job, because I don’t know about the checkmarks [for OWGR points]. Honestly, I could care less. I knew exactly what was going to happen. I knew what could happen in my career, and I accept that.”

That’s a markedly different tone than the one struck in the same group press conference with Dustin Johnson and Graeme McDowell, with the 2010 U.S. Open champion saying that the word “official” needs to be taken out of the world rankings if the LIV players don’t soon receive points.

“We all agree – and I think most people in the world of golf would agree – that the field out here is to a certain strength now where it’s impossible to ignore the talent that’s out here,” McDowell said of the LIV field that features 12 of the top 50 players in the world.

“This guy standing in the middle of the three of us (Johnson), if his world ranking is inaccurate, then the whole system is inaccurate. So the only assurances we can get from LIV is that we are ticking all the boxes that we can tick and continue to do what is necessary for the OWGR to look at us the right way. Hopefully it’s inevitable, but the longer it goes on, the games that are being played – all we want is to have a fair court, to recognize exactly what it is that we are doing out here. I feel like LIV tried to do everything they possibly can to be legitimate in the eyes of the OWGR. We’ve got some quality, quality players out here.”

LIV falls short in a number of areas – operating for a year, using a 36-hole cut and having a pathway to tournaments appear to be main sticking points – but the OWGR board also has sole discretion to decide.

LIV’s official application (which was received in July) is already under review, and now the OWGR is also considering LIV’s new alliance with the little-known but already accredited MENA Tour, which has played just one event since spring 2020. Though LIV hoped to expedite the process, the OWGR announced last week that it needed more time to consider the partnership and that no world ranking points would be awarded for either last week’s LIV event in Thailand or this week’s regular-season finale in Saudi Arabia. (LIV will stage its $50 million team championship at the end of the month at Trump Doral in Miami.) That means the earliest that LIV players could receive points is in 2023, if at all.

McDowell noted – as others have before him, including Bryson DeChambeau – that the longer the process drags on, the greater impact it will have on players’ standing in the rankings.

“We have a huge amount of deterioration in the current world ranking points for the guys out here, and if that doesn’t retroactively get taken care of, by the time that we do get ranking points, our strength of field is going to be relatively much less than it needs to be,” McDowell said. “So we just get hurt the longer this game gets played, and it needs to be taken care of ASAP.”

It could be a lengthy wait – the OWGR typically takes about a year to review new applicants. Players like Varner acknowledged that possibility and bolted anyway. Others are hoping for a swift resolution, particularly with the LIV/MENA decision.

“We are hoping they do the right thing,” Johnson said, “and all of us hope to hear in the next week or so and this will all go away.” 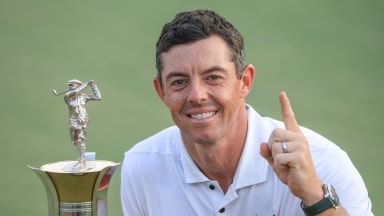 In a year-ending edition of Cut Line, we breakdown the winners and, mostly, losers from the most contentious season in professional golf history. 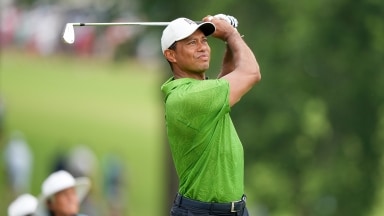 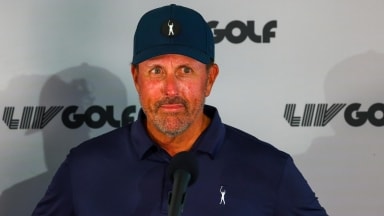