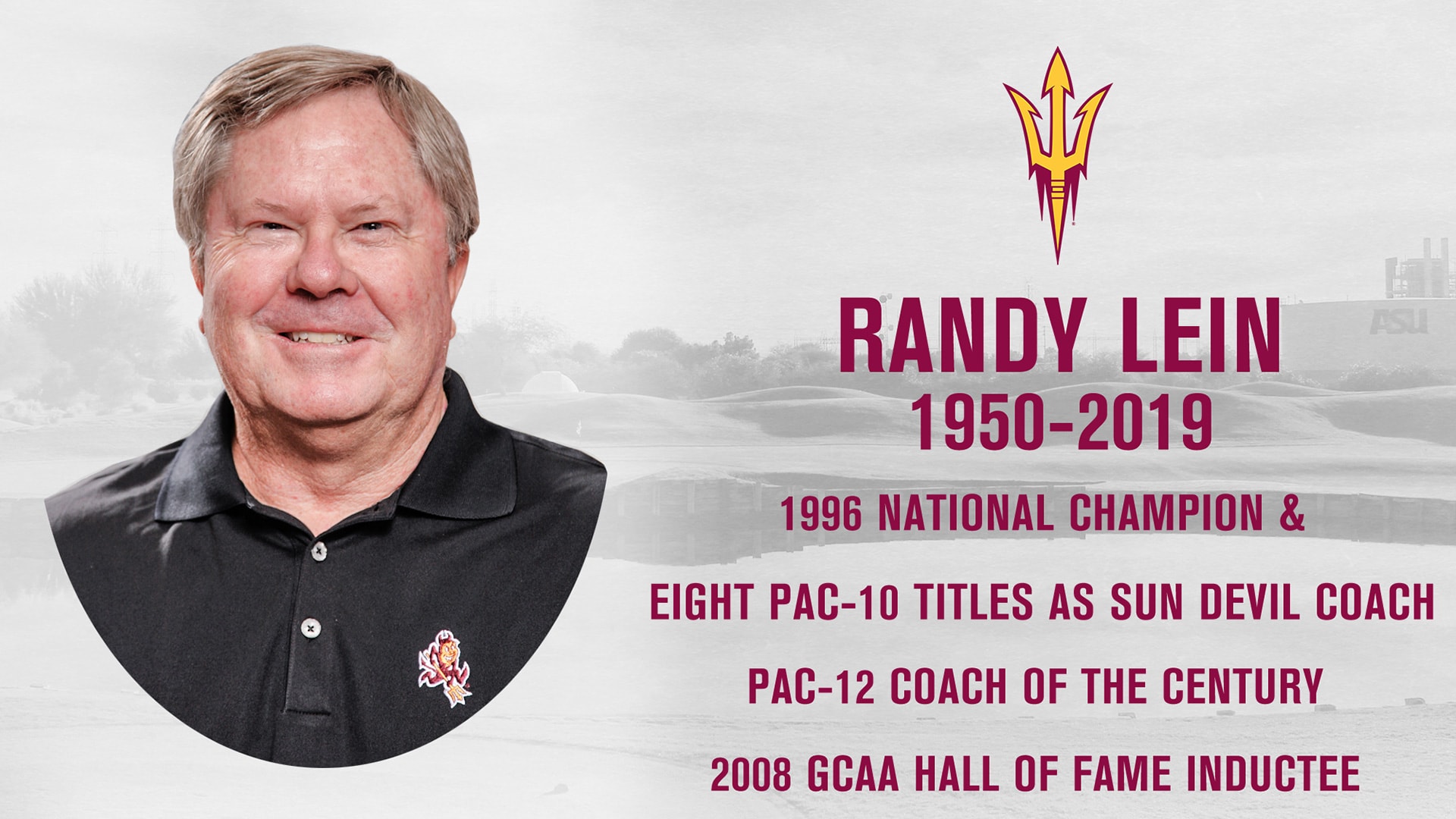 Legendary college coach Randy Lein has passed away at the age of 69.

Best known for his 19 years as the men’s coach at Arizona State, Lein guided the Sun Devils to the 1996 NCAA title and coached players like Paul Casey, Chez Reavie and Jeff Quinney, as well as NCAA champions Todd Demsey and Alejandro Canizares.

Under Lein’s leadership, Arizona State won 44 tournament titles, including a school-record six wins during the 1995-96 season. Lein’s Sun Devils also won eight Pac-10 titles, including a conference-record six in a row from 1995-2000. He was inducted into the Golf Coaches Association Hall of Fame in 2009 and named by the Pac-12 as its Coach of the Century.

Lein’s contract wasn’t renewed following the 2010-11 season. He was replaced by Tim Mickelson, who started his playing career at ASU under Lein.

“Coach Lein was one of the most caring and gentle human beings I’ve ever known,” Mickelson said in a statement. “Even after I replaced him at ASU, he was extremely supportive of me, the golf program and ASU. I am honored to call him a friend, a mentor, a colleague, and most importantly, my COACH. It is a sad day for Sun Devil Nation.”

Added current head coach Matt Thurmond: “He made a huge impact in the record books during his career, but an even bigger impact in the lives of his players and colleagues. Anything Sun Devil Golf accomplishes in the future will have a big dose of Randy Lein in it, and we will always know, appreciate and understand that he helped pave the way for all of us.”