Happy homecoming: With Tour card on the line, Baker opens KFT finale with 63 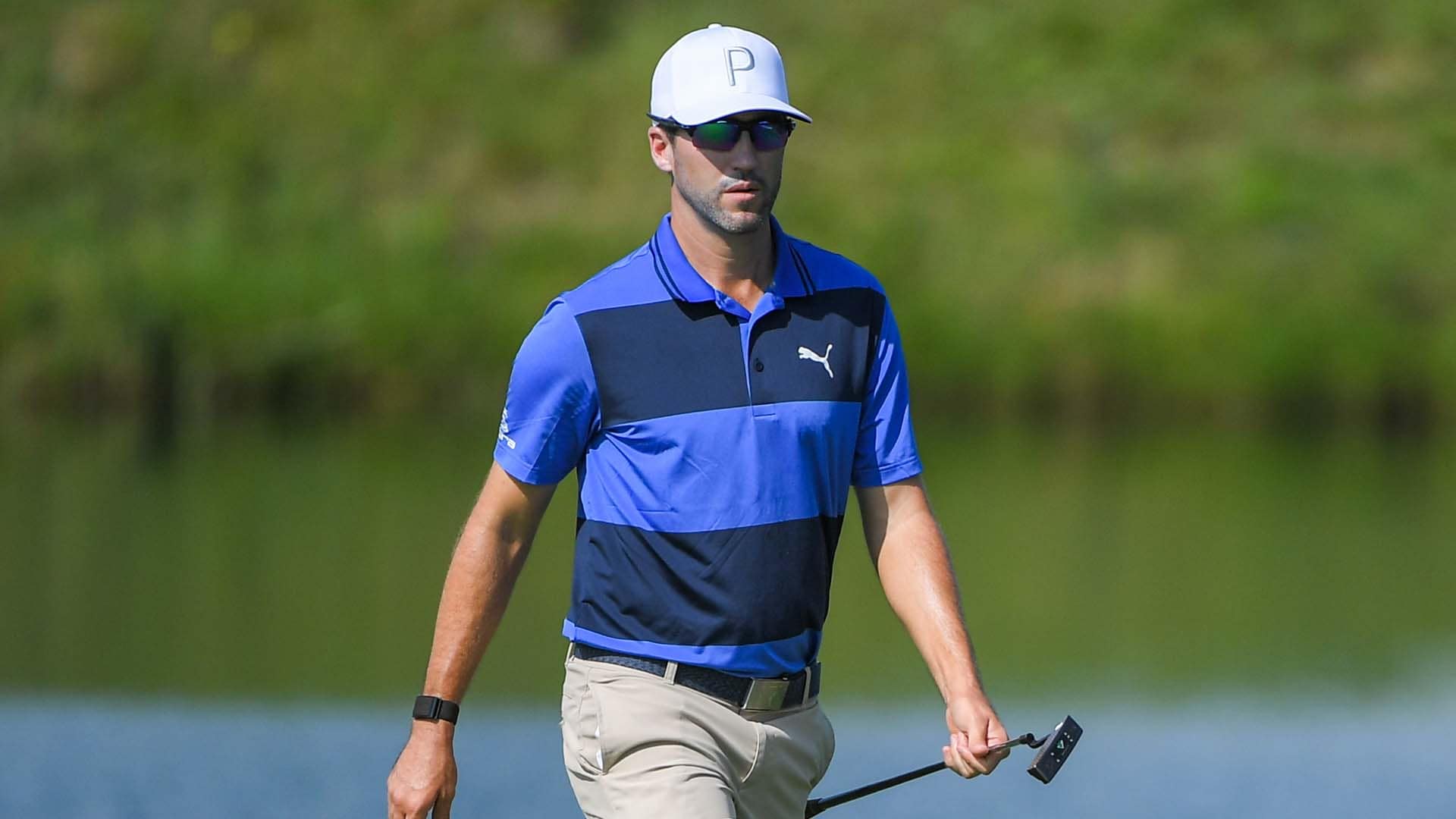 Less than three hours separate Indiana towns, Newburgh and Brownstown. But when it comes to the towns’ most notable golf courses, they couldn’t be further apart.

Victoria National Golf Club, in Newburgh, is site of this week’s Korn Ferry Tour Championship and at 7,242 yards, the par-72 layout is regarded as the toughest in the tour’s rota. Hickory Hills Golf Club is a nine-hole, par-35 course that tips out below 3,200 yards and will surely never host a world-ranked tournament.

The latter holds a special place in Chris Baker’s heart, as the Brownstown native has many memories around the public track, including earlier this week when Baker paid his hometown a visit before teeing it up in the last of three Korn Ferry Tour Finals events.

Of course, come Monday, Hickory Hills may have to make some room for Victoria National.

Baker, a 33-year-old Iowa State product, tied the course record on the Tom Fazio-designed layout, firing 9-under 63 in Friday’s opening round and took a one-shot lead after 18 holes of play in the KFT finale.

No place like home, eh? Baker’s homecoming was much needed. First came the missed cut in Portland, where Baker fell from No. 24 to No. 26 in points to miss out on earning a PGA Tour card for the first time. Making the moment even more disappointing was the fact that Baker had finished the regular season No. 24 in money, which is how the KFT used to determine its card-earners.

And in the first two Finals events, Baker went MC, T-37 to enter this week at T-48, well outside the top 25 in Finals points, which will also receive Tour cards after Monday’s finish.

But Friday, Baker didn’t make a bogey while adding seven birdies and a hole-out eagle at the par-4 fourth.

“You don’t just wake up and think you’re going to do something like that,” Baker said, “but everything was good today.”

Baker likely needs a top-8 finish to move inside the top 25 in Finals points and graduate to the PGA Tour for the first time in 12 years since turning pro.

Joseph Bramlett, a 31-year-old Stanford grad who turned pro in 2010, sits in second after an opening 64. Bramlett finished the regular season No. 32 in points, though unlike Baker entered the KFT finale inside the top 25 at No. 17. Bramlett is trying to earn his way back to the PGA Tour for the first time since his rookie season in 2011.

The rest of the top 5 is filled with players outside the Finals bubble. Julian Etulain (T-70) and Shubhankar Sharma (T-82) are tied for third at 6 under while Andrew Novak (T-82), Brandon Crick (T-48) and Tyler Ducan (41st) join Davis Riley (43rd), a first-year pro who left Alabama in November, at 5 under.

Smylie Kaufman shot 81 before withdrawing. He entered the week T-82 in Finals points and will lose his PGA Tour card. Another notable Tour pro who seems likely to lose his card is Ollie Schniederjans, who shot 76 Friday and is currently projected to finish No. 77 in points. 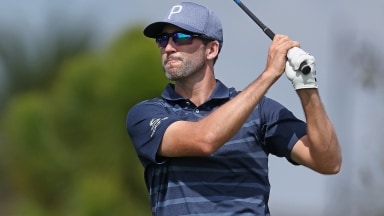 Chris Baker took the lead at the Web.com Tour's Rex Hospital Open on Friday with a round of 11-under 60, missing a 15-footer on 18 for a potential 59.