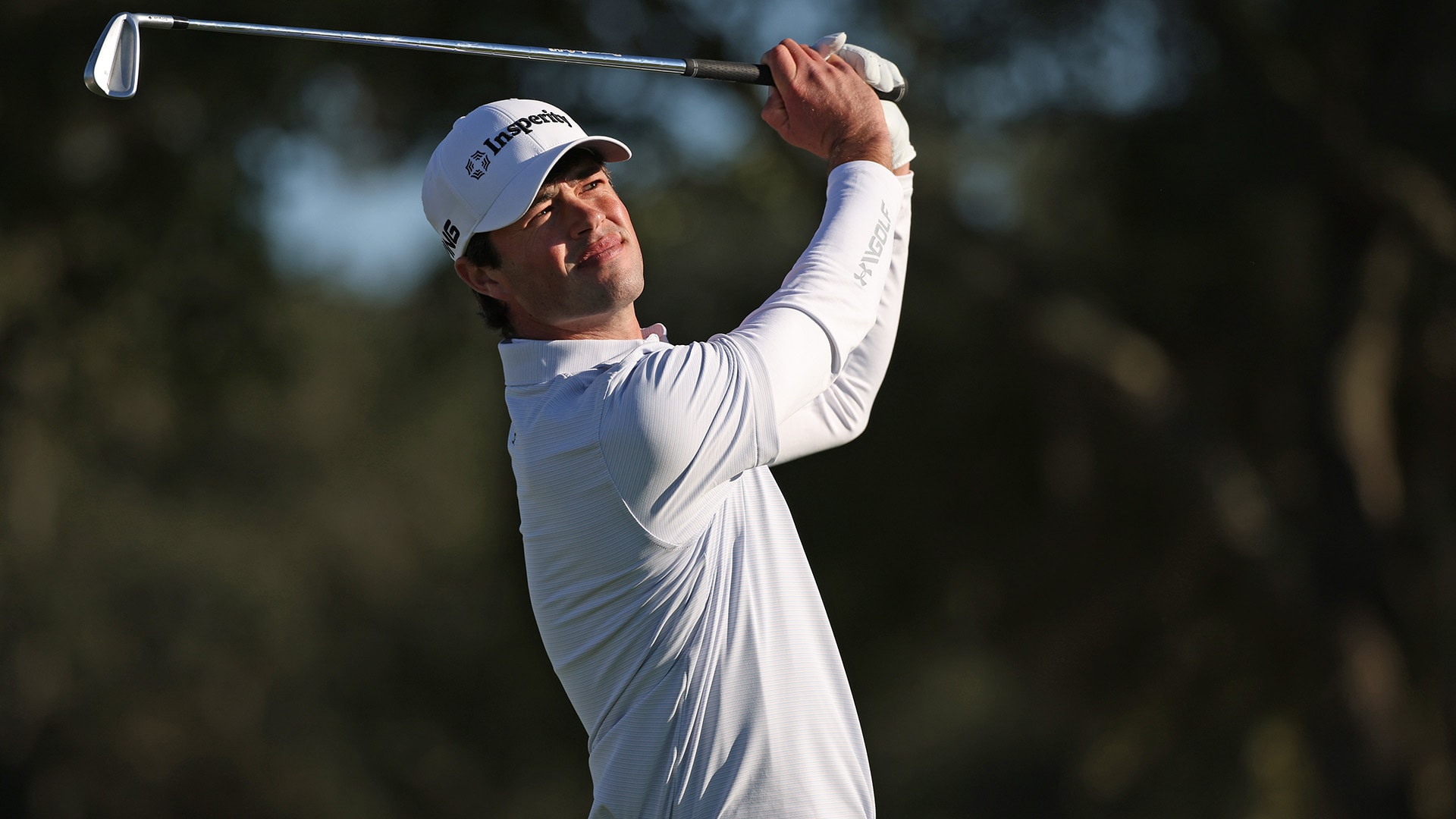 ST. SIMONS ISLAND, Ga. — Harry Higgs lost his full PGA Tour card toward the end of last season and took a step Friday at Sea Island toward getting it back.

Higgs played bogey-free on the more difficult Seaside course for a 7-under 63, giving him a share of the lead with recent Texas grad Cole Hammer and Andrew Putnam going into the weekend of the RSM Classic.

Even without anyone from the top 20 in the world at Sea Island, plenty is at stake in the final official Tour event before a six-week break to end the year.

Hammer, who shot a 66 at Seaside, is playing on a sponsor exemption and has no full status on any tour.

Putnam, whose only Tour title was in 2018, had a 65 on the Plantation course. He is playing for the eighth time in 10 weeks, having missed only the Bermuda Championship in the fall because he's made every cut — he was a runner-up in Japan — and because the weather isn't all that great at home near Seattle.

Higgs is an everyman, popular among his peers, and it stung to finish last season the way he did. After he tied for 14th in his Masters debut, Higgs missed the cut in 10 of his last 14 events to finish out of the top 125 in the FedExCup. He went to the Korn Ferry Tour Finals and missed the cut in all three of those tournaments.

Now he has conditional status, and this presents a great opportunity. Job security can be stressful on the Tour, especially going into a season in which only 70 will qualify for the lucrative postseason.

“It's in the back of your mind. It always is for almost everybody except for some of the top players in the world,” Higgs said. “But it can motivate you to work a little bit harder, make better decisions. The goal is to not really have to worry about it come March or as early as possible, right?”

Joel Dahmen (64 on Plantation), Beau Hossler (67 on Plantation) and Sahith Theegala, who matched Higgs with a 63 on Seaside, were one shot behind.

Dahmen won in the Dominican Republic last year and his exemption runs out after this season. He often rooms with Higgs, so he can appreciate the feeling of playing with the pressure of trying to keep a job.

“Golf is very hard and it can go sour quickly. To play with freedom for ... two-and-a-half years, really, never had that in my career. So yeah, teeing up in Napa was like, ‘OK, we’re back at square one. If you don't play well, you don't have a job.' I was very aware of that.

“I don't think about it necessarily when I'm out there, but there's been a couple extra days of practice, for sure.”

The weather wasn't quite as cold as the opening round, and scoring remained low. The cut was at 4-under 138.

Hammer, who made his first Tour cut as a pro last week in Houston, made bogeys from the fairway on the seventh and eighth holes at Seaside — two of the easier holes for the day — and then turned it around with an approach to 3 feet on No. 9 and then a birdie putt from 18 feet on the next hole.

He was bogey-free the rest of the way and will be in the final group on the weekend.

“I was a little bit depressed after 7 and 8. I put myself in great position to make birdies and I walked out with two bogeys, and that’s almost inexcusable,” Hammer said. “But coming back firing on 9 and then making a birdie on 10 — erasing those bogeys on two of the tougher holes right away — was huge for momentum and for confidence.” 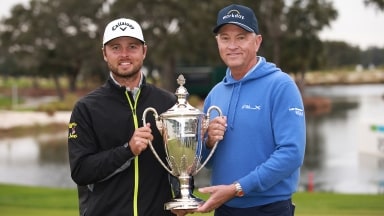 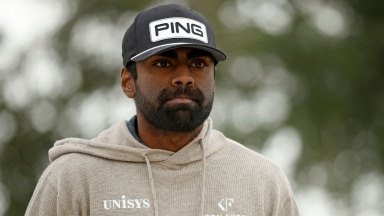 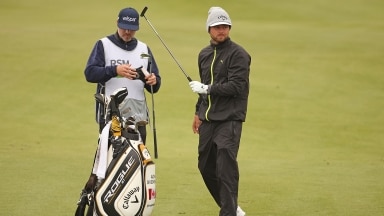